Showing posts from August, 2022
Show All

First up is the smart looking tortrix moth Agapeta zoegana . It is relatively common, the larvae feeding on knapweed, and is met with annually in the garden MV. However, it comes in two forms. The one usually encountered is a real looker, a concoction of banana-yellow and milk chocolate. The other, known as ferrugana replaces the yellow with a frothy cappuccino brown (above, right). I hadn't knowingly seen this form until last week, both handily coming to the MV on the morning of August 9th. 'The Smaller Moths of Surrey', published in 2012, suggests that ferrugana "occurs occasionally in the county at a low density." My checking of the MV during this hot weather has not really produced the hoped for 'good' migrant or wanderer, but this disappointment was suspended on the morning of August 5th when this bizarre moth was trapped - a gynandromorph Gypsy Moth, half female, half male. The male half in the above images is exhibited on the left hand side of the
Post a Comment
Read more 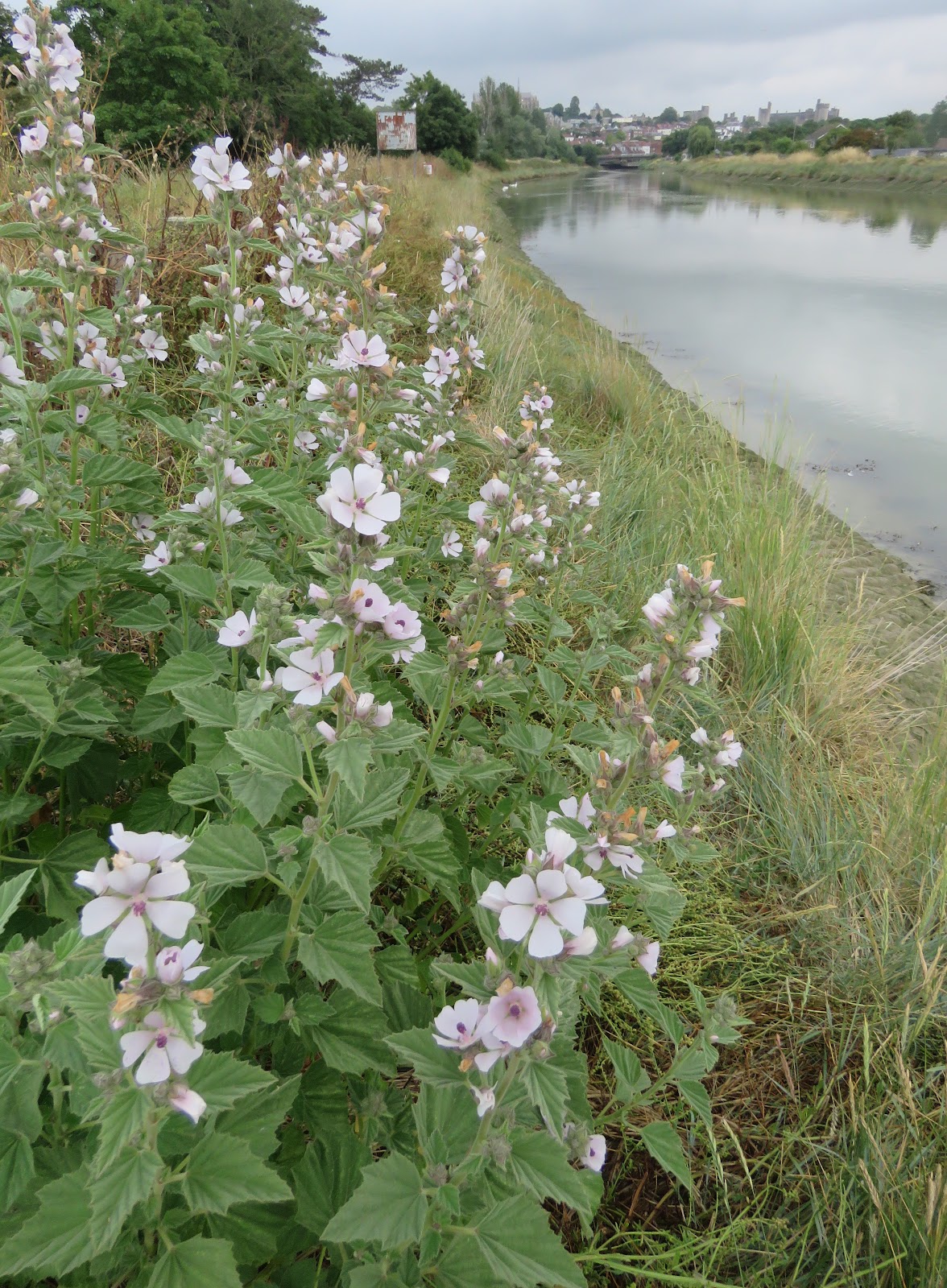 In February 1981 a carload of birders made the journey from Surrey to Anglesey to twitch a rare species of southern heron. We arrived at Aber to watch a Cattle Egret, making its way through a herd of livestock in a roadside field. Many of our fellow observers that day joined us in ticking the said species, a good lifer, one not to be underestimated - after all, they didn't come along all that often... Fast forward 41 years, and I am standing on a footpath that runs alongside the River Arun in West Sussex. From where I am I can see across the Arundel Wildfowl Trust reserve, and, scanning the far tree-line, it is possible to make out a number of white shapes perched within them. I counted 20, maybe 22 - every single one a Cattle Egret. 22! What a number - but I am expecting more. This is a known roost, and the numbers reported joining it each evening are higher still. My reckoning was that if I arrived early enough in the morning I could count them leave and so gain an accurate, simi
Post a Comment
Read more
More posts