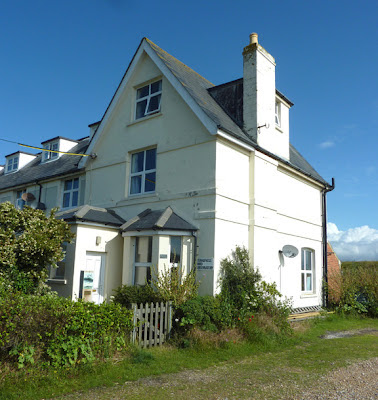 I didn't really chase the pan-species list. In fact I came to the conclusion that it is counter-productive to do so. Interest in my core groups was reignited, particularly moths, so my time was (and is) better spent on these. That doesn't mean to say any interesting looking invertebrate will be ignored - it won't!
at July 30, 2012

Looking forward to the results from Dunge.
Was a lot of good habitat trampled on Box Hill?

Alan - most frustratingly no wifi. The local pub did have, although couldn't handle image uploads at all. Not yet the 21st century in that corner of Kent.

Mark - I was pleased with the strict crowd control that kept everyone away from most of the sensitive habitat. Talking to Sam Bayley (NT warden and birder) a good deal of habitat creation has gone on, with LOCOG clearing low value scrub to accommodate crowds, thus leaving open chalk downland after the event. Time will tell.