January 12, 2015
With more time on my hands than is healthy, with one working leg and half a brain that is functioning, I have had the time to consider the rules for the third North Downs and beyond Northern Wheatear trophy. The previous holders of this prestigious award are: 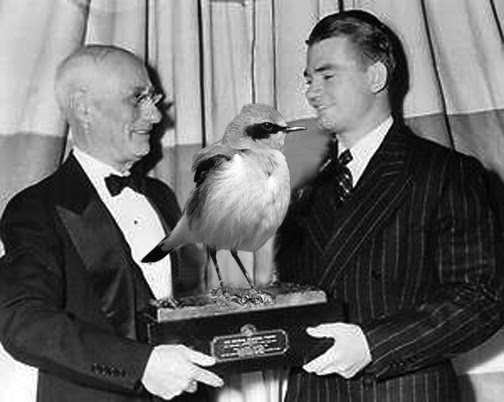 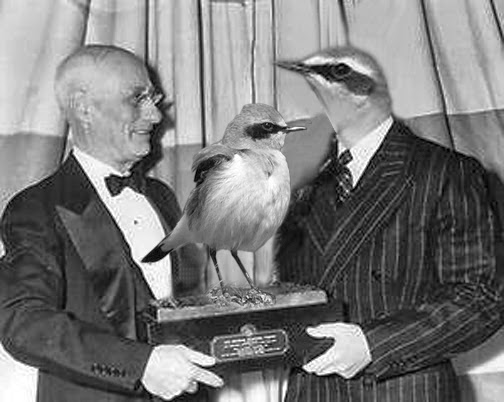 There are several changes this year culminating in three separate awards:

Earliest posting
Whoever posts the earliest image of a 2015 UK Northern Wheatear wins this one.

Numbers champion
Whoever posts the most images of Northern Wheatears between now and the end of April 2015. A photograph of five birds together will count as 5 images! Get snapping!!!

Best photograph
I might as well hand this accolade over to Jono right now, but you never know, Mr Casemore may give him a run for his money. The best image of a UK Northern Wheatear in 2015 (up until the end of April), to be judged by as yet unannounced members of the BBC's Countryfile team (likely to change) will be the winner. And might be used on the 2016 Countryfile calendar, Might.

Tony Brown said…
Steve, with Jono out of the country more often than BBC's foreign correspondent John Simpson - I think i'm in with a shout!
13 January 2015 at 15:16