A late surge of thrushes 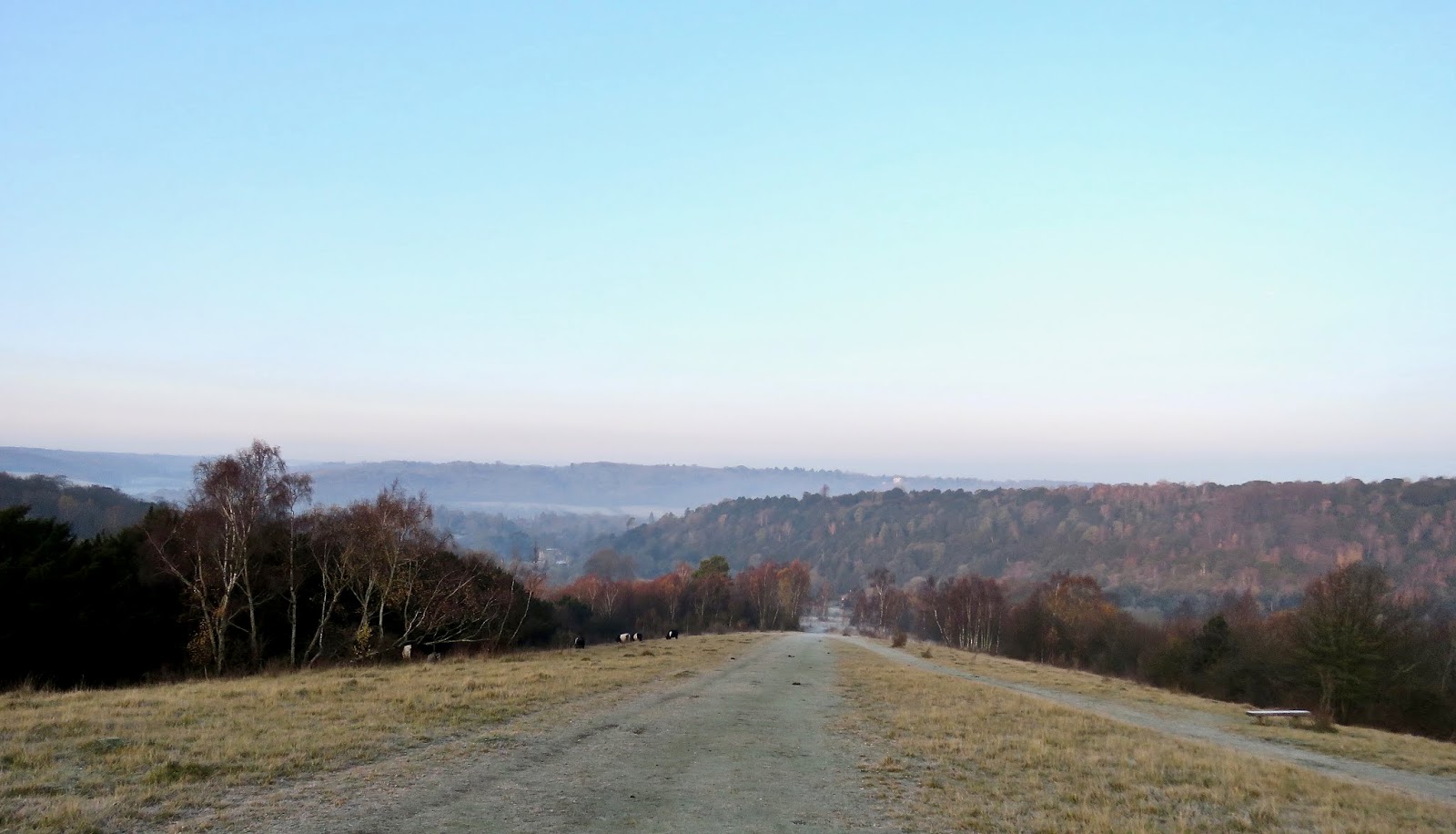 A dawn arrival at Juniper Bottom saw a keen frost and good visibility. I trudged up the open slope towards Juniper Top but found my passage halted several times by flocks of Redwing that were passing overhead in an easterly direction. Half way up I stopped to witness (and count) what was obviously a heavy thrush movement. And here I largely stood for the next four and a half hours.

All the birds were arriving from the west and following the line of the valley (running from Norbury Park to Headley) and leaving east to north-east. They were generally in good sized flocks (20-200). A few Fieldfares were with them, with some flocks being mixed. The only other species seemingly involved were Chaffinch (55) and Brambling (10).

After 09.30hrs the movement lessened but was still obvious. Visibility started to worsen, with a misty horizon and pockets of light fog. And then, as if an agreement had been reached by the thrushes, the flocks, instead of moving on and out of the area, started to drop out of the sky and settle on the wooded hillsides. Some of these birds undoubtably carried on after a feed or rest, but many remained in the general area up until the time I left for home. Any scan of the valley produced thrushes in the air. Final totals: Redwing (2,070 east, 500+ on deck); Fieldfare (192 east, 10 on deck).

Thanks to the newly formed Surrey Vismig WhatsApp group it was possible to appreciate the localised nature of this movement. NE to E movement of Redwings was detected at Thorncombe Street, Ockley and Pewley Down but not at Clandon or Beddington SF. The numbers at Juniper Bottom/Top were by far the largest. What an exhilarating morning to be out birding.
at November 22, 2018

These are great observations Steve. But there must be a slight feeling that something is missing after the events of last winter.

Most perceptive of you Ric!