Bring it all on 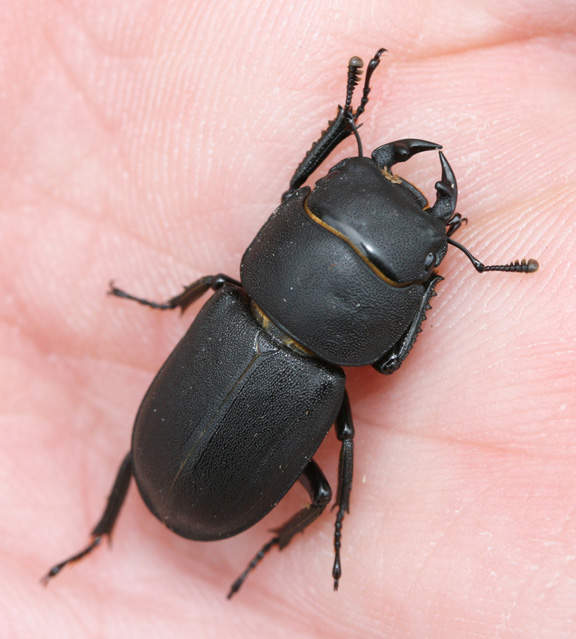 January has at last given way to February, and if things go as they normally do, before the month's end, we should all enjoy the odd mild day where spring will show its hand. The MV trap should start to produce, the number of flowering plant species increase and bird migration become more than just a memory but a reality.

I've had a very quiet start to 2013. My local birding has been uneventful, but this I have accepted with a calmness that is not of my normal nature. Part of this is that I have a number of long-term projects on the go that are servicing my 'natural history' needs. I am also quietly awaiting the chance to once more take on some other wildlife groups that I have flirted with in the past, particularly invertebrates. I'm quite excited about this. The pan-listing bug has kicked in again and, although some may see this as merely an exercise in 'ticking and running' it is more an opportunity to broaden my knowledge.

Last year I missed out on longhorn beetles through ignorance - this year I hope to cut down a bit on the ignorance and see a few of these spectacular insects. I am also investing in some pheremone lures to aid my recording of further clearwing species. Also, the middle two weeks of June are booked as holiday and during that time I have a number of New Forest targets identified, including some plants that have eluded me so far. There are also a shed-load of inverts awaiting discovery.

To get you in the mood for the seasons ahead I give you a Lesser Stag Beetle from Banstead Woods last summer. I can't wait...
at February 03, 2013

Hi Steve, Nice to see you have the 'season' planned out. I have gotten a bit excited this year and booked three trips!

Not exactly a world traveller, but they are Suffolk in May, Catalonia in June and near Ardnamurchan Scotland in September.

Suffolk - Some moth trapping and maybe bird migrants and anything 'southern'.

Catalonia - Butterflies and Odonata in the Pyrenees and foothills.

Suffolk and Scotland are with the missus but Spain is with my mate John, so all should have some variety!

I have almost got my house in order but I have already started on a few days and am champing at the bit too. Now watching the weather for the first mild night in the hope of a few moths. Spring Usher would be very nice for me.

Stewart - looks like you will be having a ball this year. The Scottish trip in particular has got me all envious. I'll look forward to hearing all about it.

Andrew - It's that 'in-betweeny' time of the year isn't it. Spring is almost with us but winter won't let go just yet. Good luck with the Spring Usher quest.