The RSPB's Pulborough Brooks reserve is just over an hour's drive from me in Banstead, it is always packed with birds and also delivers highly during the summer months with plants and inverts - so why do I visit so infrequently? There is also the small matter of a rather good cafe which always has a fine selection of cakes... so this morning I left the comfort blanket of Surrey and set foot in that most welcoming of counties, Sussex.

I was too keen really, arriving at 06.20hrs. Still dark. But as I waited for the light to do its stuff and banish the darkness I was serenaded by a Robin and a couple of Tawny Owls. 07.00hrs found me at Hail's View, overlooking the southern brooks where a good number of duck and Lapwing were putting on a dawn aerial manoeuvre. Do they do this to get their muscles into fine working order after a night of inactivity? Anyhow, a scan of the distant Canada Geese revealed the couple of wintering White-fronts - first 'target' achieved.

The second of my targets performed soon afterwards, when a Woodlark flew up from the arable field close to the Visitor Centre and circled above me, calling. Another decided to give a couple of brief snatches of song five minutes later. And that, from the Woodlarks, was that, even though I stood by this field for at least a further three hours during my stay.

The hides at West Mead, Winpenny and Nettley were only briefly visited - I much prefer to bird from the magnificent viewpoints at Hanger and Jupp's. Looking out over the floods, particularly at the North Brooks, revealed many duck. But they were not all neatly gathered together to make counting easy, oh no, they were scattered across the panorama like duck confetti, thousands of them! There was nothing for it, eye to scope and away we go - one, two, three... 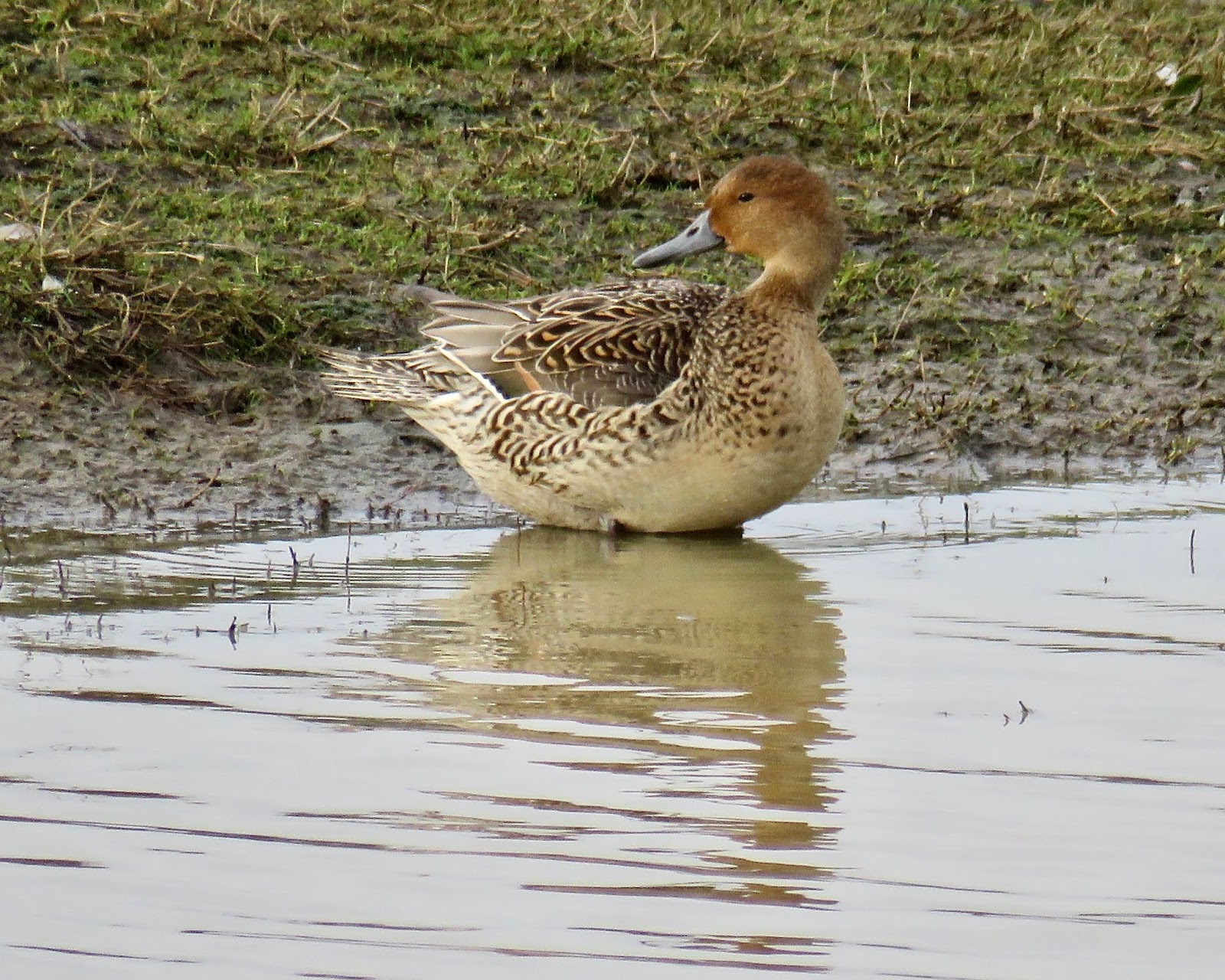 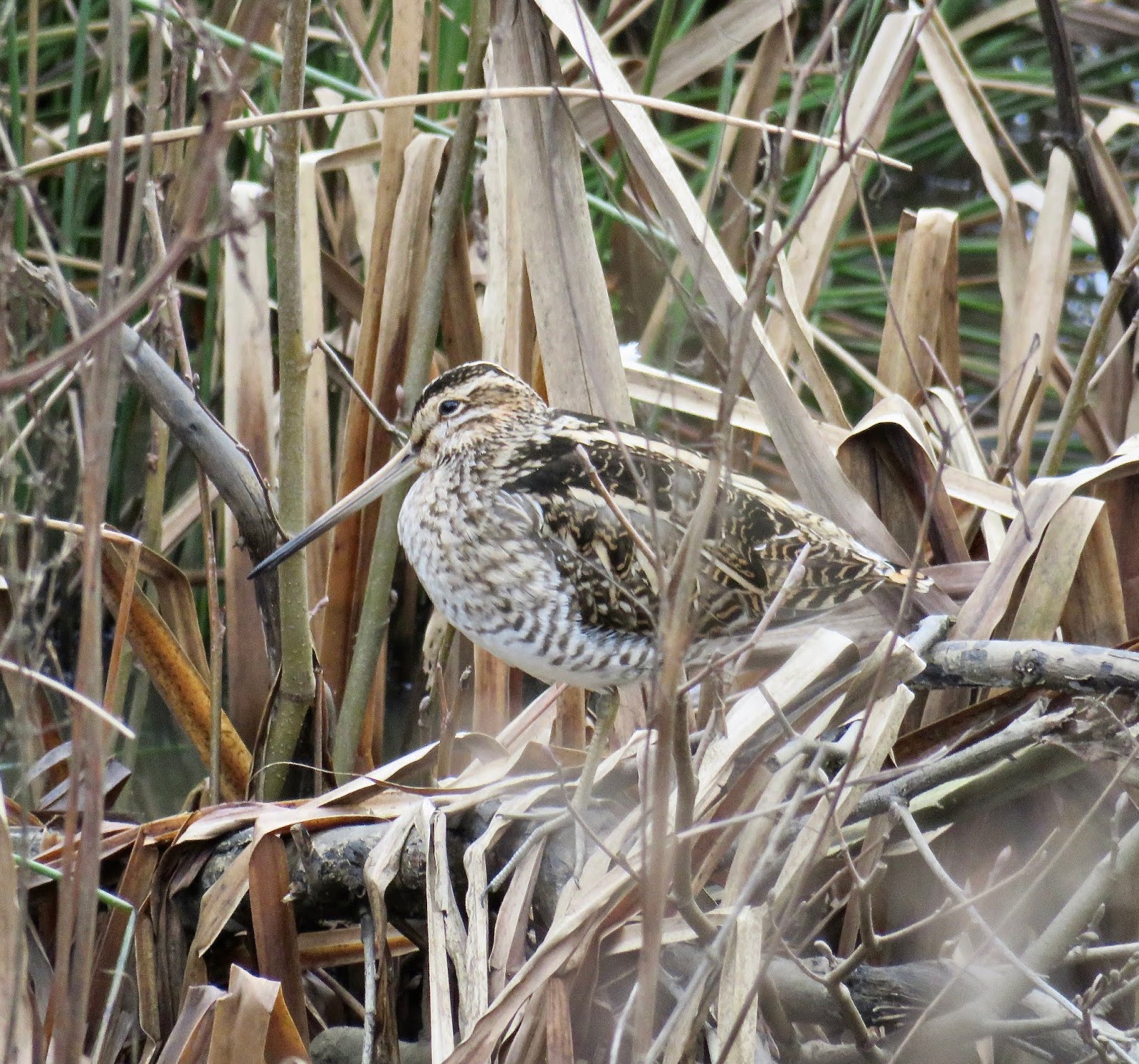