I'm winging it as we go along, but it might be best to give a (mostly) daily update on how people are faring, and that does take into account that not all competitors will be looking (or updating) each and every day. Even if a few are in communication, it will give a flavour of what is happening within our 'merry band'. The first offering is at the bottom of this post. Forgive me if I inadvertently miss any sightings in these reports. I now know, that as I see Tweets, receive WhatsApp messages or direct texts, I need to collate them immediately. It's a learning curve!

The competition grows by another five contestants (now 24 gardens taking part) and includes our first overseas site, and it couldn't be any further away from the UK.

Garden list of 45 species
This total includes a flock of 120 Waxwing and a Firecrest!

Garden list of 30 species
This does, however, include Wandering Albatross, Broad-billed Prion, Chatham Petrel, Common Diving Petrel and White-faced Storm-Petrel!!!

Those up early enough in the SE were able to witness a modest east/north-east Chaffinch movement, with 110 at Capel, Surrey (Wes A), 56 at Banstead, Surrey (Steve G) and 50 at Woodford Green, London (Tony B). As the day wore on, with most of the country under the influence of blue skies, it was a case of waiting for the raptors to show, at least in London and the Home Counties. Steve G returned 14 Common Buzzard and 3 Red Kite from Banstead, mostly moving E to SE, with Ian S (Sidcup, London), Isaiah R (New Malden, London), Arjun D (Wallington, London) and Ed S (Farncombe, Surrey) recording, between them, a number of Common Buzzards, Red Kites and Peregrine. A scatter of Chiffchaffs and Blackcaps were reported. Most birders were posting daily totals of 25-35 species, although Wes rustled up an impressive 46 - the figure to beat in these early days. He might also take the title for 'bird(s) of the day', as two Mandarin Ducks flew over his Capel garden this evening - a new site record! How many firsts will our gardens record over the next few weeks?

If there is any message from this 'laid-back' competition it is to enjoy the birding. It's different from what most of us are used to but it can be ever so rewarding. Eyes to the skies... 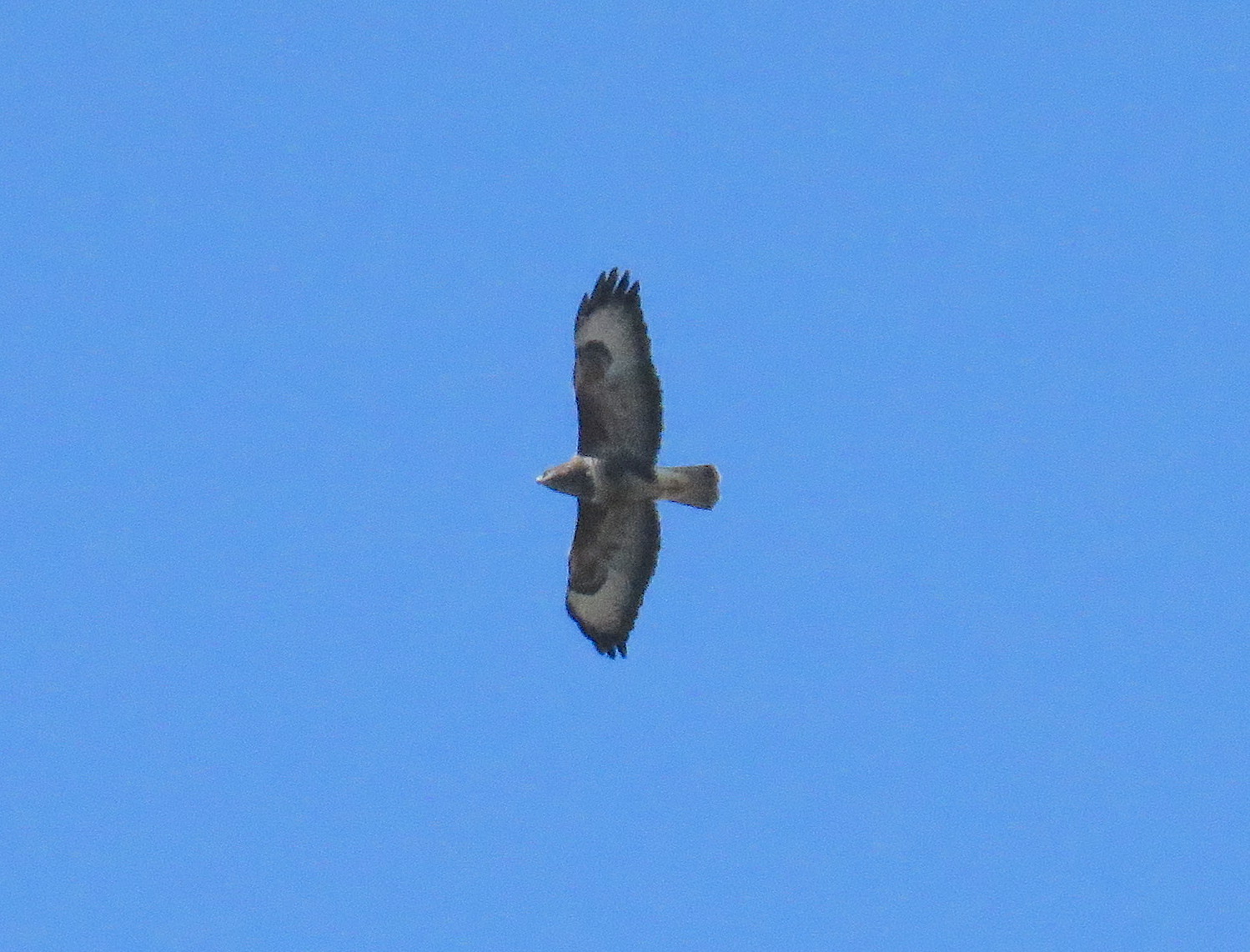