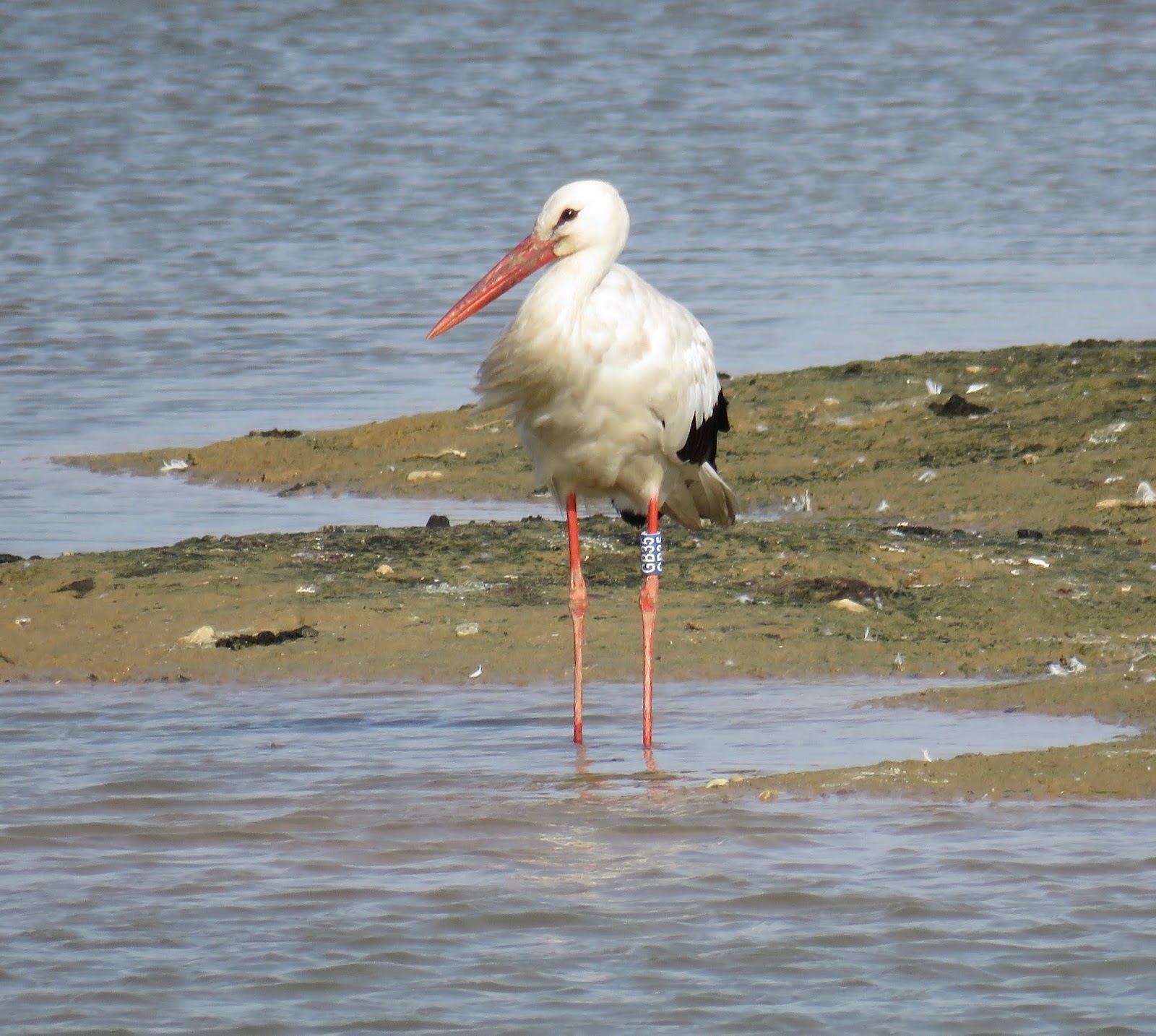 The past couple of days has seen me mooching about the place locally, counting thrushes, hunting chats and just being content with my lot. I did nip over to Beddington SF this afternoon to pay my respects to White Stork GB35, a Knepp release. I cannot get too excited about this project and I really don't know why it was started in the first place - my loss. The bird was loafing on the 'wet grassland', more mud and water than vegetation, but hopefully the area will develop into something special. Also present was a Great White Egret, not unexpected these days, even up here on the edge of London. 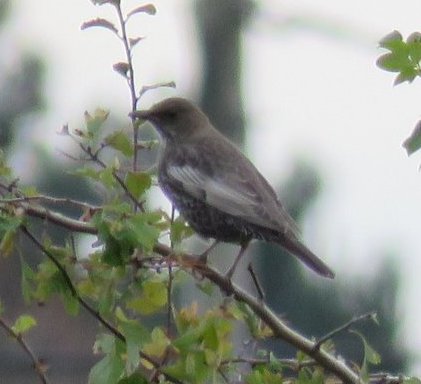 Yesterday (and today) I finally got around to visiting Little Woodcote, an area of horse paddocks, small holdings, nurseries, hedges, copses and rough grassland. It has an ornithological history and is currently being checked regularly by a number of birders, including Peter Alfrey, Ian Jones and Arjun Dutta. Considering that it is only three miles from my home, and I like to think of myself as a birder of local places, this has been remiss of me. It was a delight to wander around, the area bisected by two paved tracks giving plenty of opportunity to scour the mosaic of habitats. I hit it lucky first time, with a female/imm Ring Ouzel (Ian Jones later photographed it, shown here, with thanks to him for permission to use it). Also present were three Stonechats - and if a site has chats it gets my vote - all females. Today there were still three in the same grassy paddock, but one was a male. Turnover then, but how many? This afternoon I also walked the countryside due south of here, not as birdy but one or two interesting corners were committed to the memory banks for further investigation. Even on my doorstep, and having lived in the area for over 30 years, there is still much to discover. 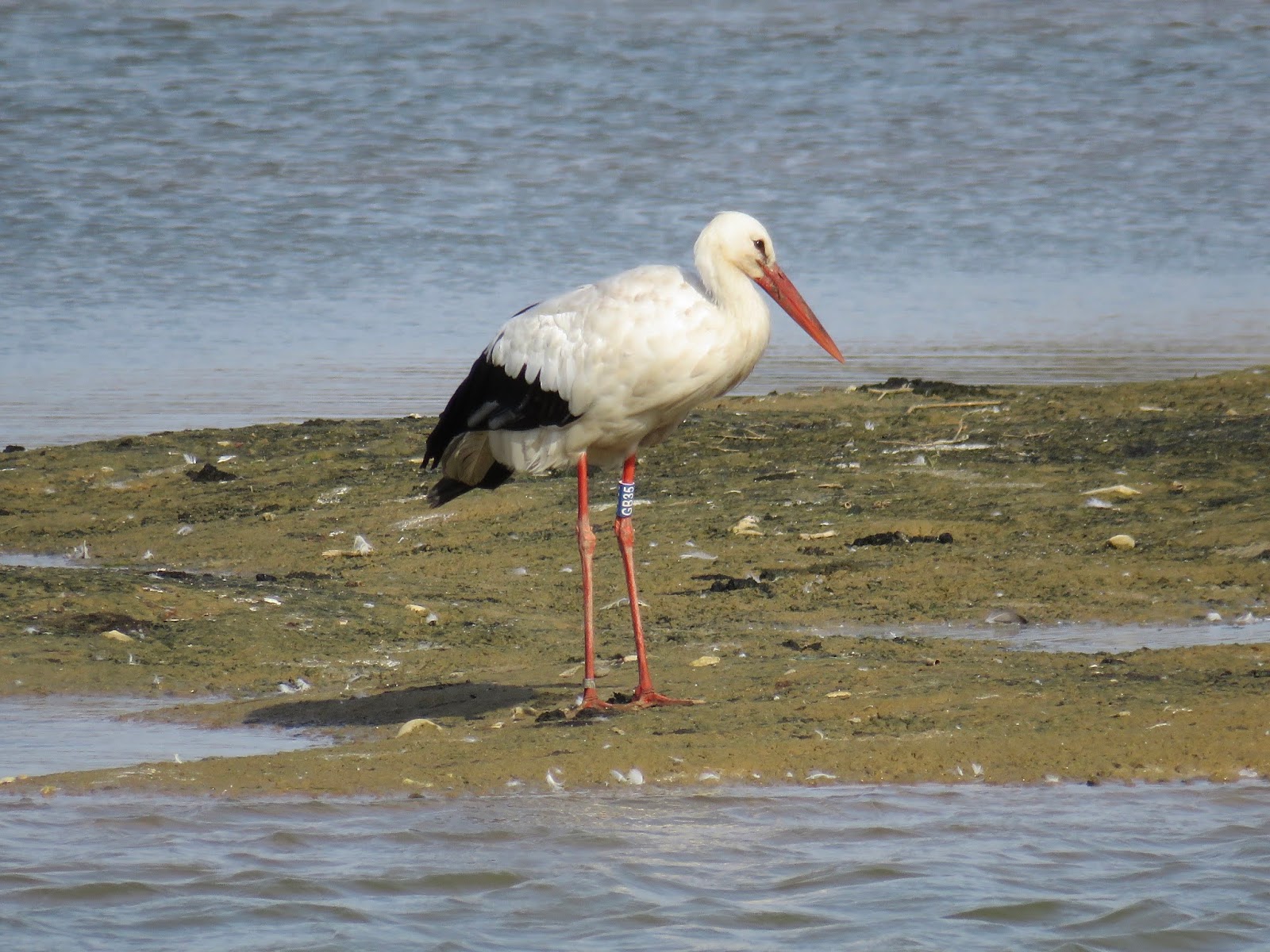