Wonder of the day 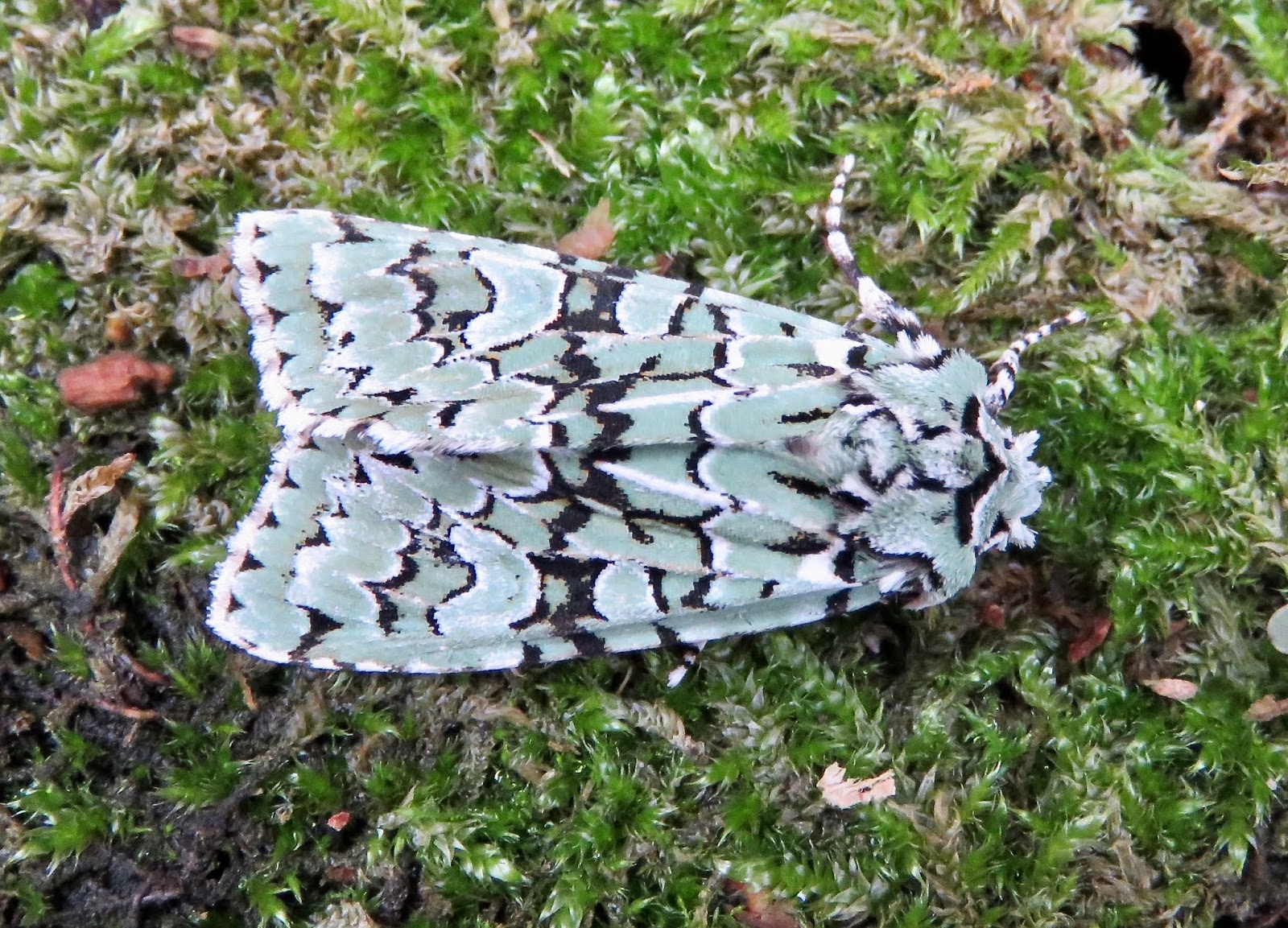 The Merveille du Jour is a striking species of moth, as the photograph of the individual above, that came this morning to the Banstead MV, attests. The direct translation of its French common name is 'wonder of the day' - most apt. The first one that I laid eyes on was at Spurn Bird Observatory in October 1985, when birding legend John Cudworth walked into the common room with one perched on the end of a finger. A 'wow' moment if ever there was one, as he was crowded by a mob of appreciative birders. For some it would have been the first time that they had ever taken notice of a moth. Here in Banstead they are not quite annual, so when one comes along they are rightly treated with reverence.

As we get to the back end of the autumn the number of moths, both individuals and species, drops off. But the lepidopterist cannot pack up the MV yet! It is a good time to jam in on a migrant or two, especially if a plume of warm air comes up from the south of Europe. There are also a number of new colonists that are on the wing now, species that I am more than keen to record here - Oak Rustic and Black-spotted Chestnut to name but two. And as we experience milder winters, there is never really a time when moths are NOT on the wing. It would take a big freeze and a couple of feet of snow to deter the most keen from switching on the trap. 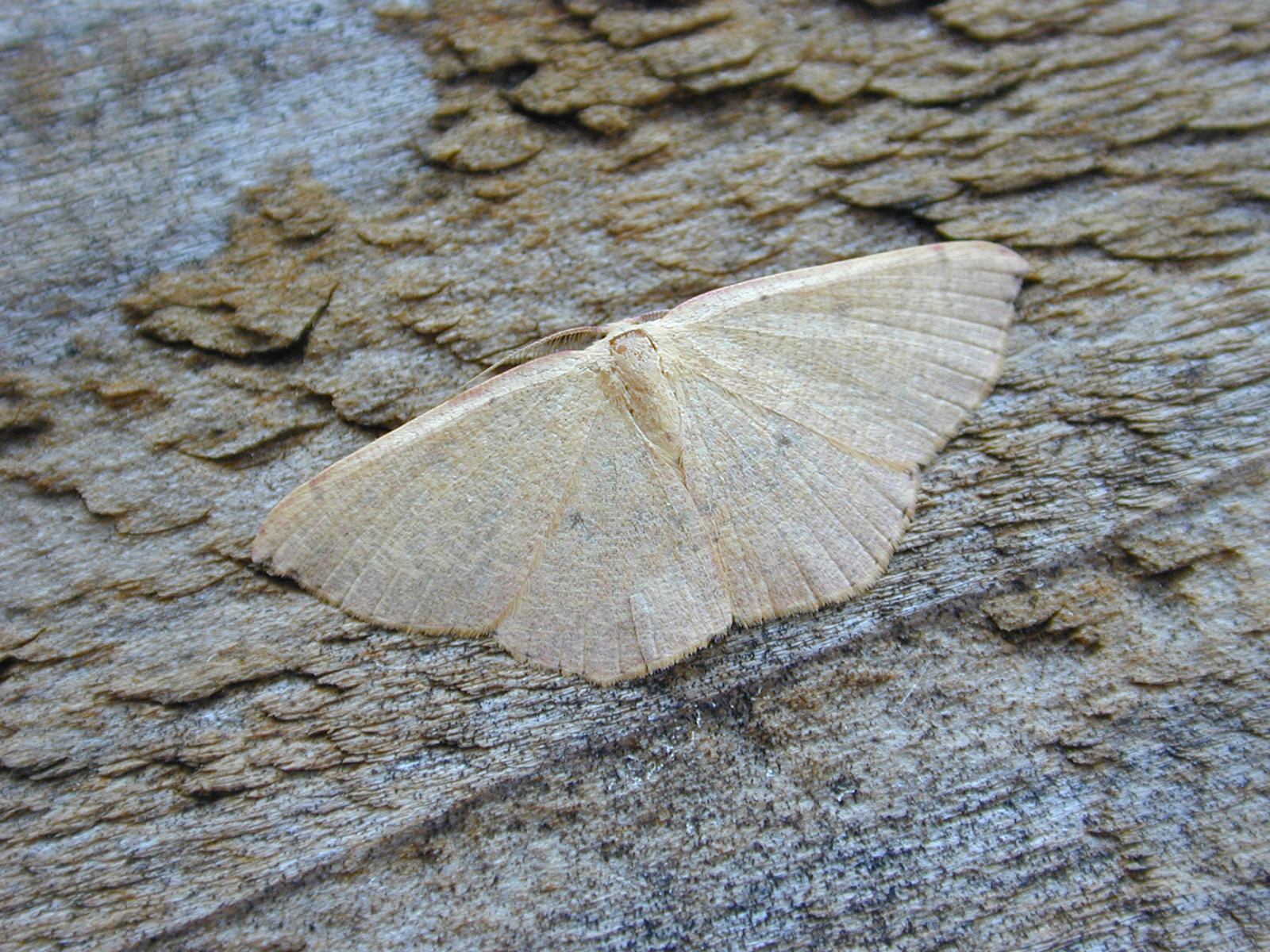 One of the rarer migrants that I have recorded in Surrey arrived one late October, just under 30 years ago  - this Blair's Mocha. Apart from a single at Dungeness it is the only one that I have seen. But tonight the MV is staying indoors, as a strong SW and heavy rain is dictating events.