A bridge camera too far

A few weeks ago, my two-year old Nikon Coolpix P600 bridge camera decided that it had had enough of me and died. The LCD monitor was lifeless, even though the camera was 'on'. However, without the monitor you cannot use the settings, so it was a case of seeing how much the repair would cost - into the realm of three figures as it turned out. It was time to say goodbye.

I had always been impressed with the results that Steve Broyd had coaxed out of his Canon PowerShot SX50, especially those of birds which I rated as superior to mine that had been taken with the Nikon. The upgrade on the SX50 (which is no longer available) is the SX60 HS, and after several weeks of deliberation I bit the bullet and bought one.

A quick power up and point and shoot out in the garden this evening was encouraging, with the zoom lens trained on a couple of Woodpigeon, and the macro setting tested on the micro moth Agriphila geniculea (both images below). Those Canons Farm Red-backed Shrikes and Wrynecks are no longer safe from my 65x optical lens and the resultant papping! 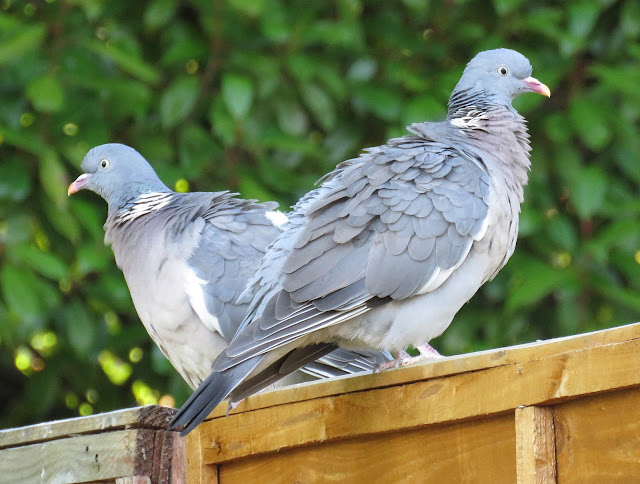 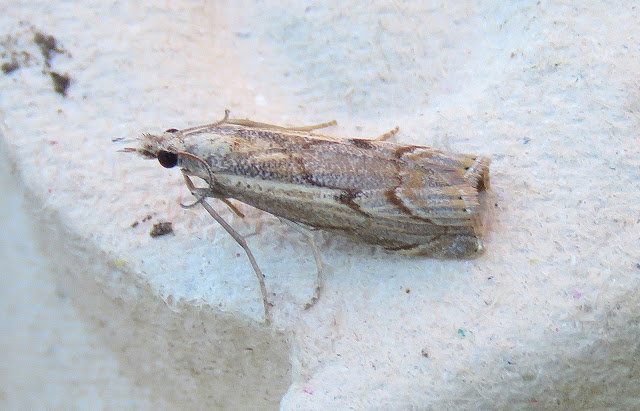 Hi Steve, I upgraded from the Canon SX30 to the SX60 a while a go and I must admit that it's a most impressive bit of kit if you don't want to lug around the weight of a long lens. I wouldn't do without it these days

That should read 'hear' and not 'here' of course.