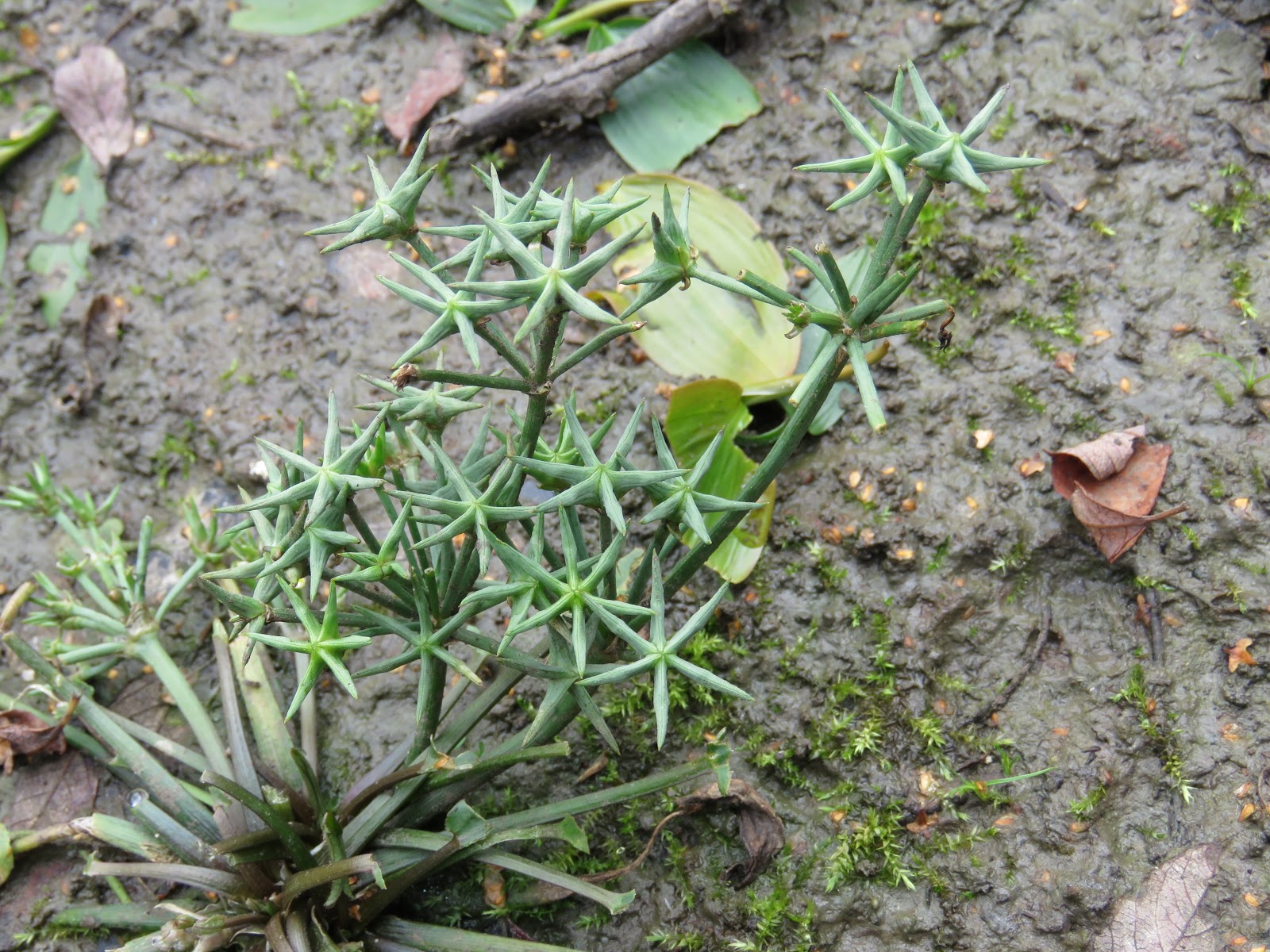 When I first started to take an interest in wild flowers, there was a mythical species that was nationally rare but known from nearby Headley Heath - it was called Starfruit. I knew it grew on the muddy margin of ponds, so whenever I visited the heath (as I did frequently for birding) I would seek out those ponds that I knew of on site and take a look. I never found it. And then it became common knowledge that the plant had seemingly died out at its favoured pond, due to scrub encroachment and the dumping of cut vegetation from a nearby house. I only found out a few years ago that I had never checked the actual pond where the plant grew. In fact, it was a pond slightly away from the heath itself.

Five years ago I went to Inholme Clay Pits, near Holmwood to pay my respects to the introduced Starfruit plants that were putting on a fine show. As much as I enjoyed finally seeing them, they were not wild. I still longed for a truly wild plant, and not only that, a truly wild SURREY plant.

Well, today that longing is finally over, as clearance of the original site at Headley has come up trumps, with up to eight plants being present this year. My visit this afternoon was more of a pilgrimage. This really is a nationally rare plant and even where the species can still be found it might not appear from year to year. Thankfully its seed can lie dormant and still be viable years after it last set seed. A true botanical gem. 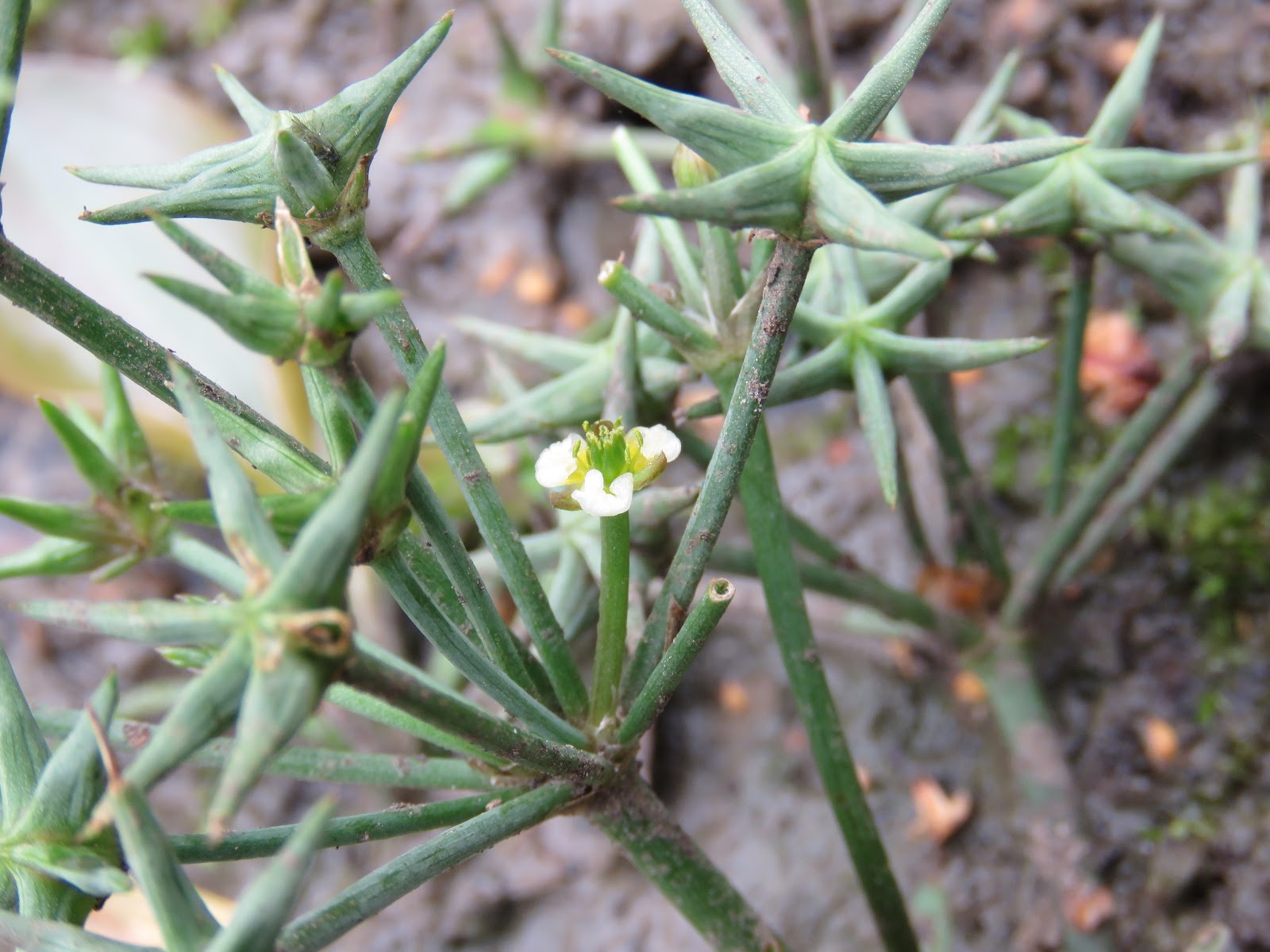