"Enjoy yourself, it's later than you think..." 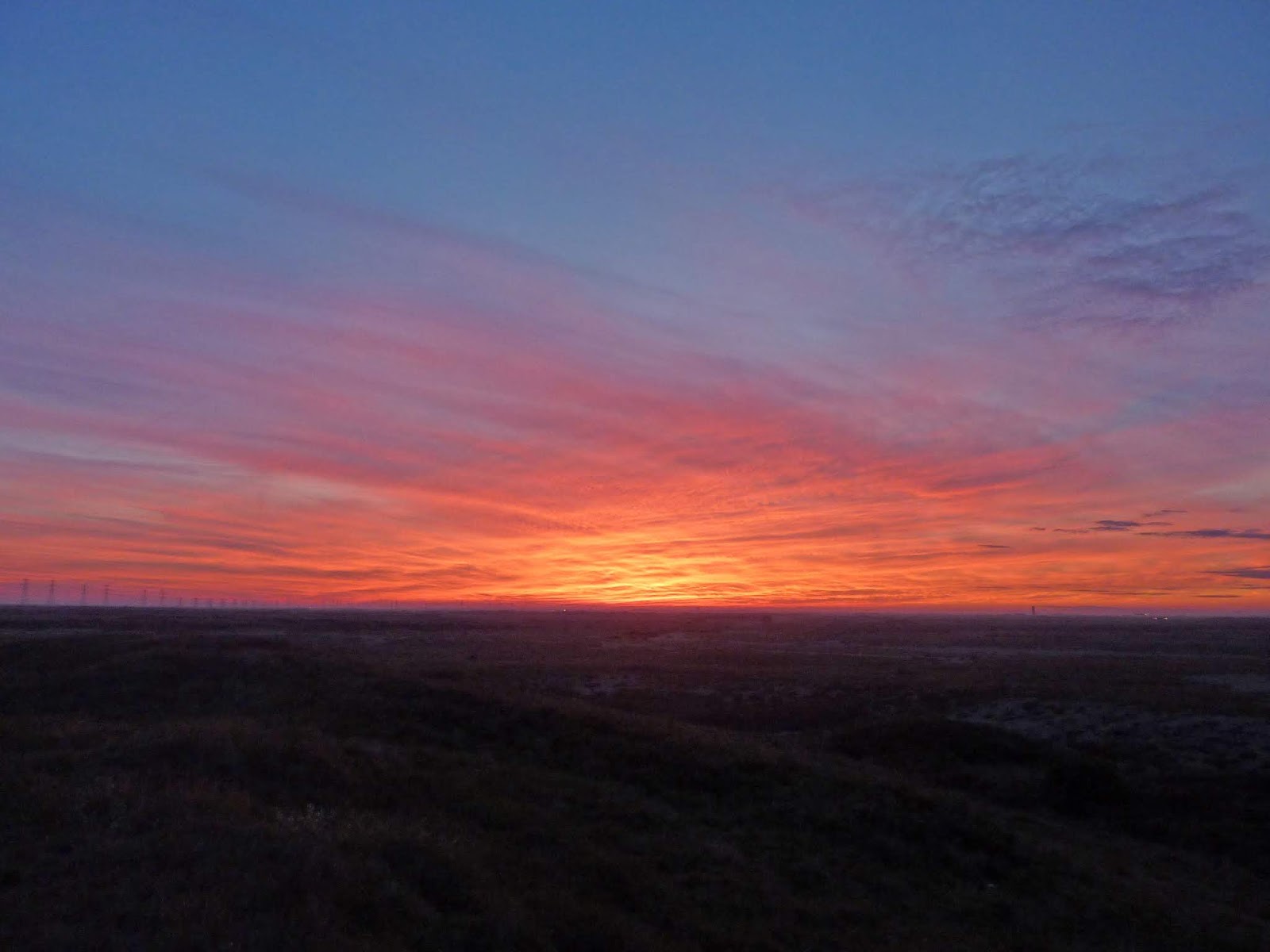 I don't know whether or not we are coming to the end of a decade or not - some say that at the finish of 2020 is when we reach the real end - but let us suppose that we are. Another 10 year chunk of time has passed us by, the big clock has been ticking at it hasn't stopped for no man, bird, plant, dragonfly, butterfly or moth. Back in 2010 could we really have conceived of three-figure flocks of Cattle Egrets, of winters as mild as a poor summer and passerine numbers disappearing into a black hole? What will we find when we await at the gates of 2030? To be honest, I shudder to think.

Anyhow, that's it for 2019. Not a marvellous year if I'm being honest, it had its moments but there was an awful lot of mediocrity to wade through. Normally I have plans in plenty for the upcoming year, but they seem to have gone missing. I'm going to busk it. I'm not sure where I will be tomorrow, it's that open. Maybe a bit more time down at Dungeness, a few more plant species targeted, another attempt to tame micro moths. Plenty of work in progress.

May you have a peaceful and healthy 2020. If the odd good bird or moth comes along, then all the better. As The Specials once sang, "Enjoy yourself, it's later than you think..."
at December 31, 2019

Happy New Year to you Steve - thanks for all the entertaining blogs in the past 12 months. I hope 2020 is a peaceful and healthy year for you and yours ….and that you at last find that special rarity that you deserve close to home. Stephen

Another thoughtful post to end the year Steve, have a good evening and a great New Year, whatever decade we'll be in.

Sad to see certain common garden birds turn into local rarities such as Greenfinch, while on the positive Red Kites now regular over the garden.

Certainly wouldn't have put money on seeing Norfolk Hawker in London a decade ago or expected delights such as Willow Emerald or Southern Migrant Hawker.

Will be interesting to see how the losses/gains pan out over the next decade!

When you start at the beginning of one (nought point [many noughts] one), and finish at the end of nine (9.99 recurring), that's ten in my book. It'll take some powerful reasoning to persuade me that a new decade hasn't just begun!

Stephen - and the same sentiments to you sir!

Derek - I do hope that the evening went well for you.

Conehead - it was a good decade for Odonata wasn't it

Gavin - I'll do more ND&B as long as you keep up the NQS renaissance...