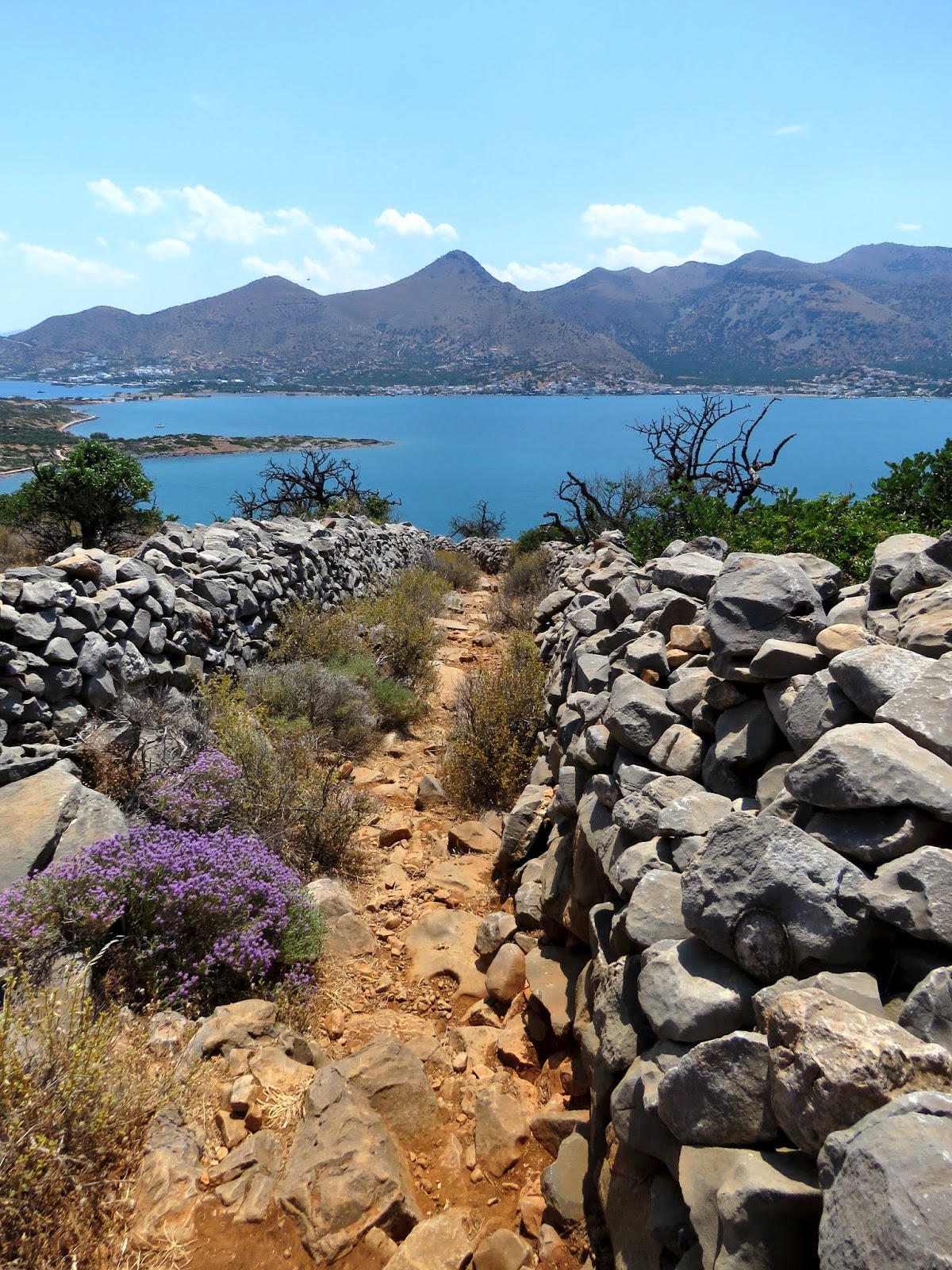 Short days, crap weather, SAD - the winter months can be a right pain in the whatsit. If you're into grilling gulls and scoping through rafts of wildfowl then you're quids in, but if you hanker after butterflies and copious flower then I'm afraid it can all get a little bit difficult. As an antidote to cold fingers and commuting in the dark (although I've given that miserable aspect of travel up) please accept a bit of nostalgia from this summer, all the way from Crete and the Aegean Sea.

Back in June we visited Elounda and, together with brother-in-law Bill, discovered this wonderful footpath that ran from the shores of the Kalydon peninsula up onto the top of a hill range. Here we found an abandoned settlement that stretched for miles along the tops. We later found out that generations of Cretans had used these settlements during the summer months to seasonally tend to livestock and crops. It is an atmospheric place and we both fell in love with it.

We originally approached the hills from the eastern flank, picking our way through the dry scrub finding vague footpaths with which to navigate. But on our descent over the other side stumbled across a well-used path, flanked by low stone walls and accompanying wild flowers and shrubs. These were dripping with Painted Ladies, plus a selection of other species that included Cretan Small Heath. We were escorted by Eastern Black-eared Wheatears, Crested Larks and Sardinian Warblers. It was a virtual wildlife corridor that took us to, and from, a cultural museum. The photographs show what a charming and spellbinding path this was. Magical.

Now back to the Great British Winter. 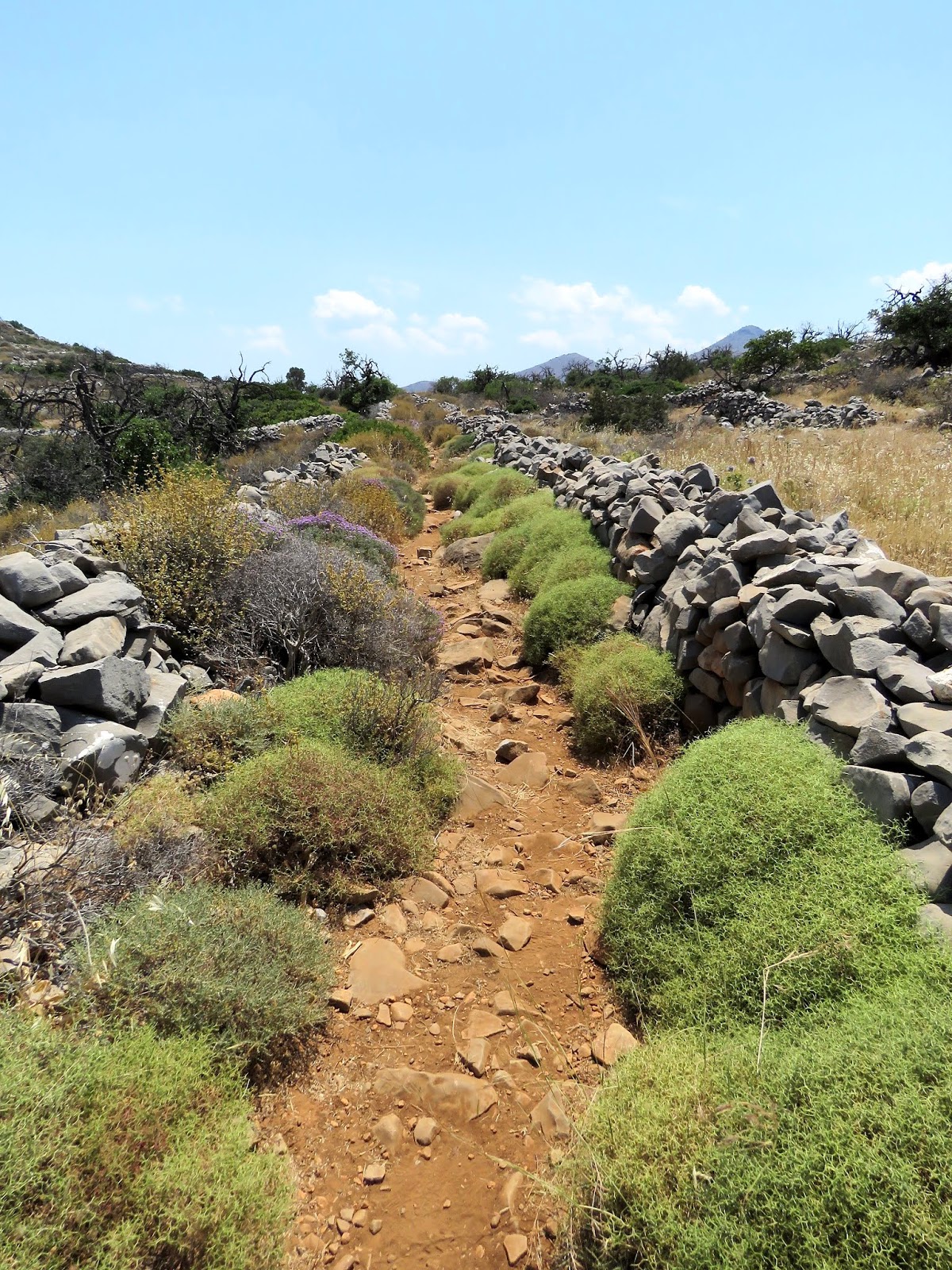 After yesterday's awful weather it's a real joy to see photos like these! I've only visited Crete in the early autumn but must return some time earlier in the year.

I do love looking at winter wildfowl but do miss the flowers + insects at this time of year.

I’m not averse to winter Conehead, but do find the ‘summer’ months more to my liking, especially the older I get!