For a change I explored the River Hogsmill between Ewell and Kingston, most of its winding length served by a good footpath. From a natural history point of view, it was very quiet, but I did come across this utterly charming mosaic. Completed last year, it has been placed underneath a railway bridge at Malden Manor. Apart from helping to brighten up a spot that had been the haunt of graffiti artists, it is also in honour of the John Everett Millais pre-Raphaelite masterpiece 'Ophelia', which was painted at the very spot. Community funded and completed by a team of artists and locals it is arresting to come across as you step out of the thistle, Himalayan Balsam and Hogweed choked footpath and into the cool underworld of the railway arches. 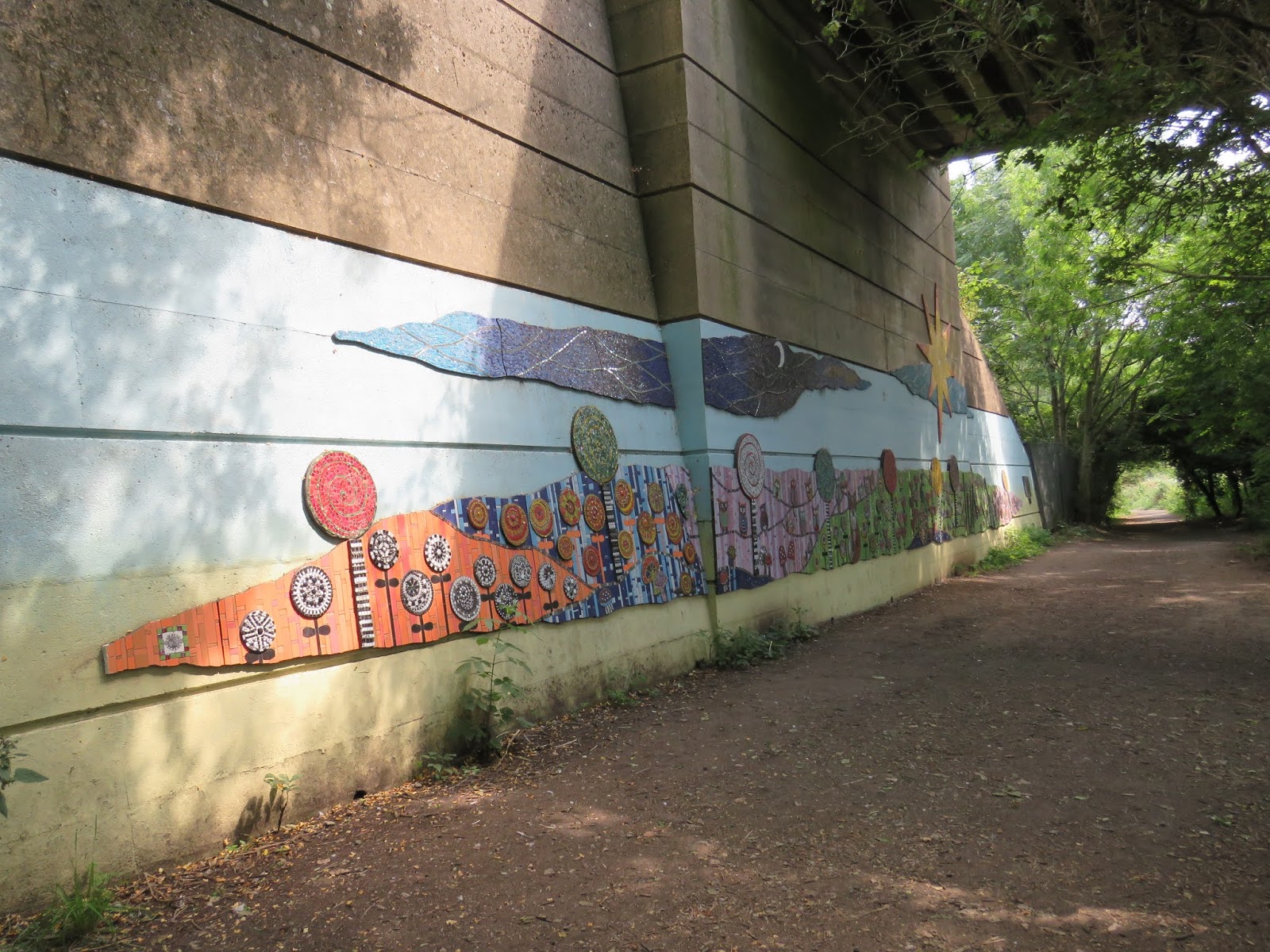 It depicts a natural world transition from night to day, full of owls, flowers, butterflies, birds, snails and fungi. In a fitting aside, while I was admiring the work, I met a local White Witch. We fell into a long and easy conversation about his work and beliefs. It had quite an effect on me, in so much as I was exposed to a new belief system. Although I am an atheist, I find a great deal of interest (and comfort) in talking to those who have such beliefs and are prepared to discuss them with me. We parted good friends. 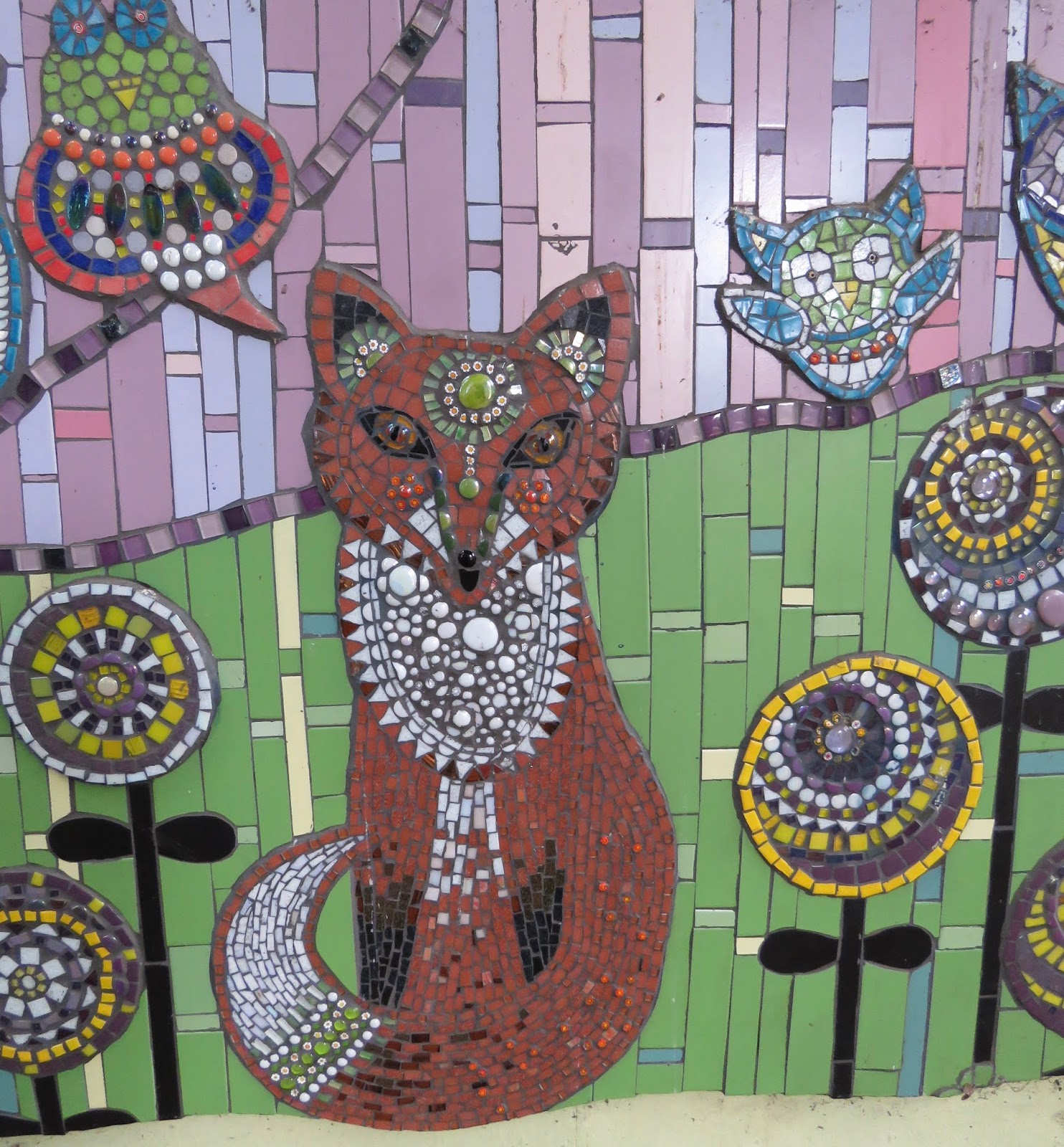 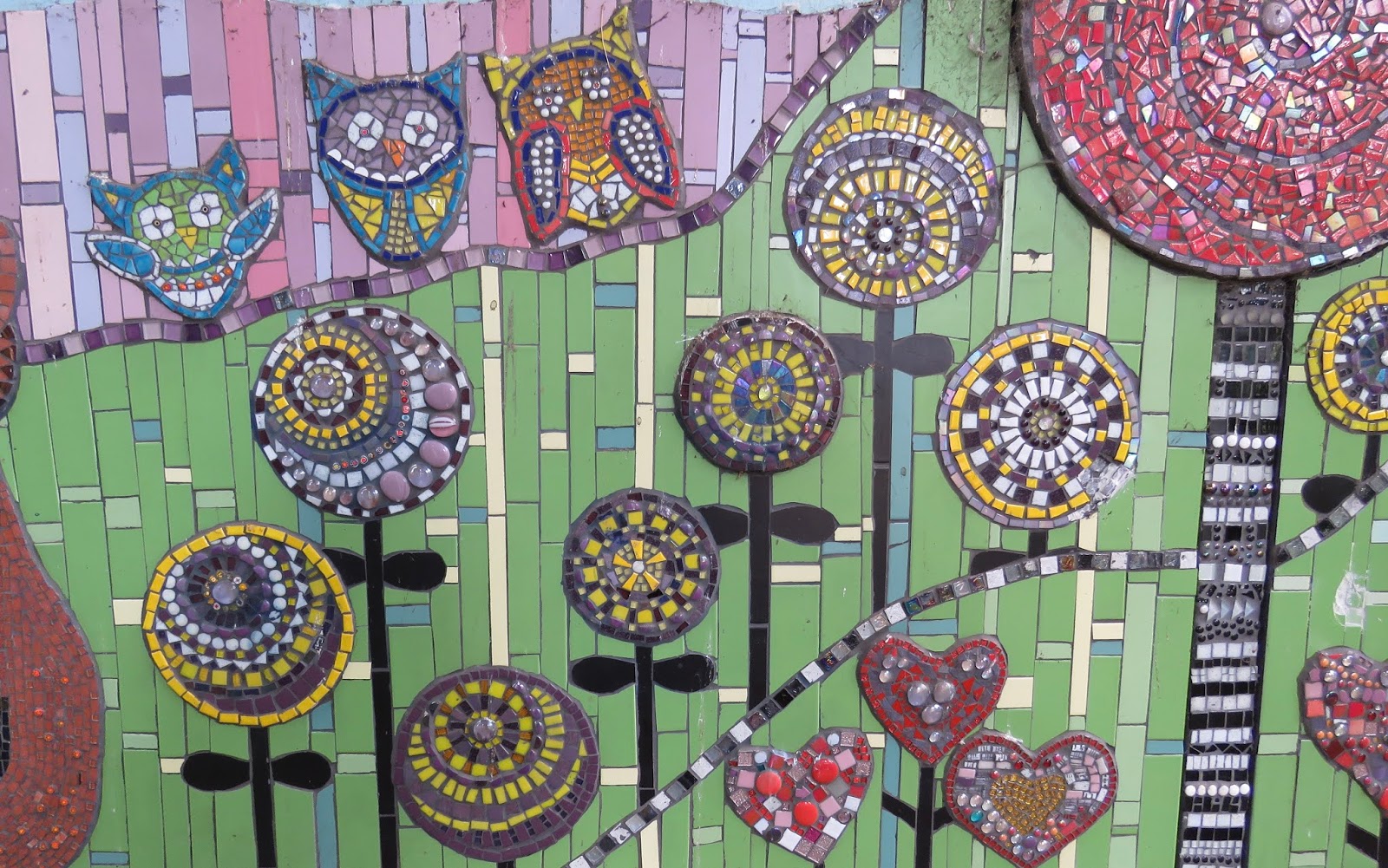 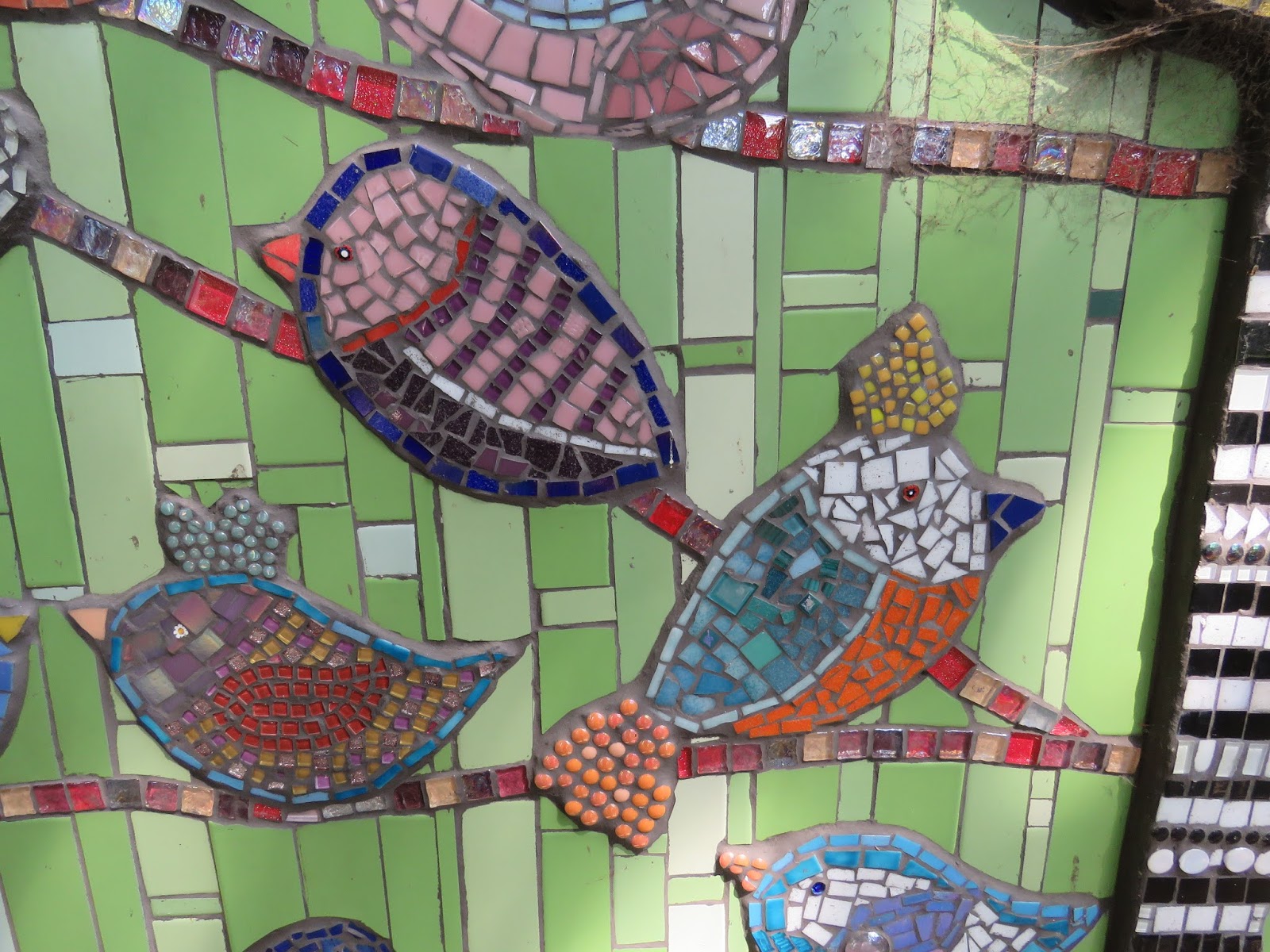