I've been out and about solidly over the last couple of weeks, but have found very little to blog about. Locally the birding has been quiet, although Mogador did produce an Osprey and a Merlin, so maybe the use of the word 'quiet' is not well chosen. My love of observing birds visibly migrating is usually being taken care of by late-September, but the skies have remained stubbornly empty, give or take the odd pipit and hirundine. Maybe the dam is about to burst...

I have a number of projects on the go or in the offing. First up is one for 2022 - an 'on-foot' search for, and recording of, all plant species found and identified within 4-miles from home. I chose that distance as it is about an hour's walk, although any botanists reading this will know that it can take an hour to walk 100 yards if the flora is there to see. The map below gives you (and me) some idea of where I'll be searching. Expect plenty of suburban wandering seeking out those aliens that have managed to maintain a toe-hold, downland wandering for the chalk lovers and seeking out those unassuming corners that might - just might - harbour the odd surprise. 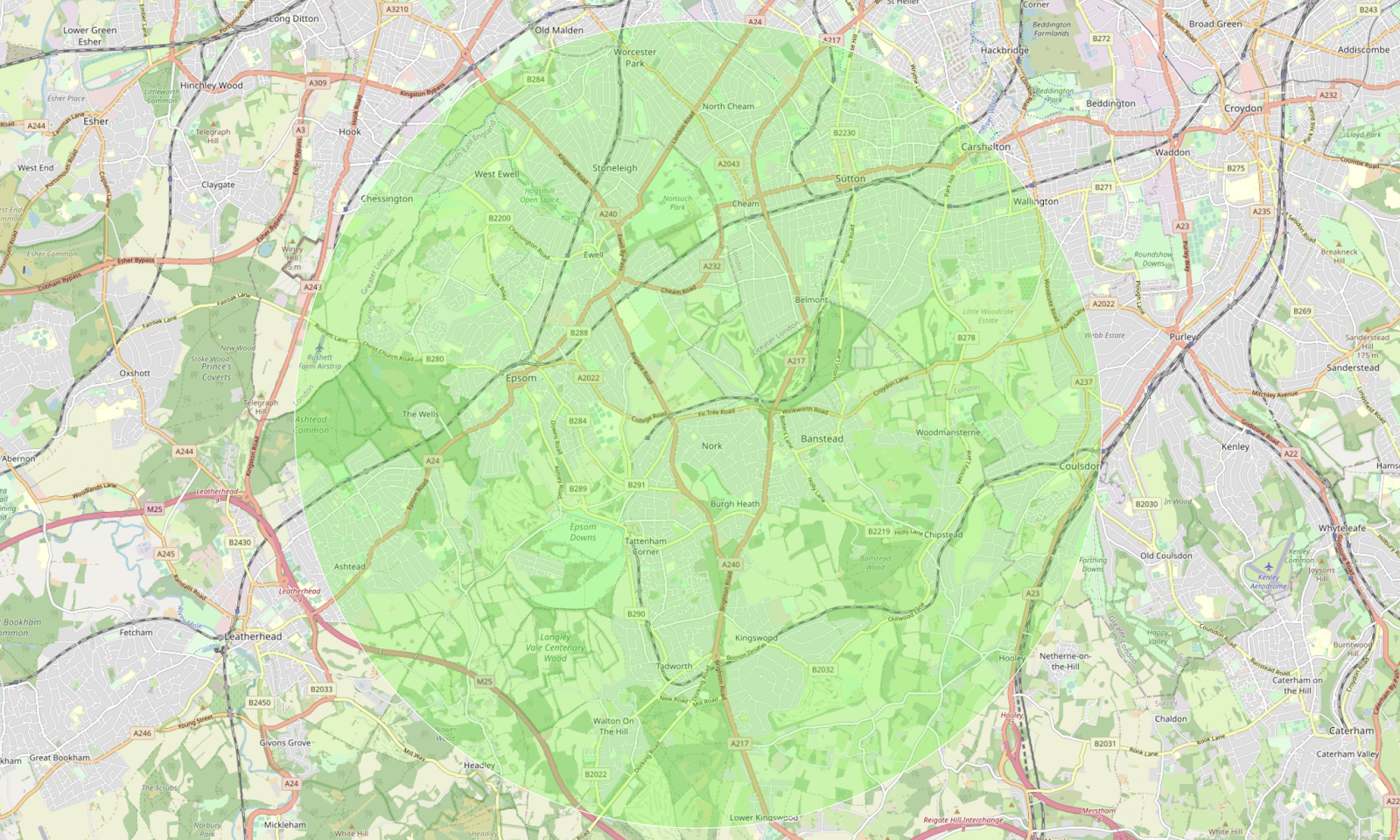 I have a need not to wander far from home this autumn, so will be planning on, throughout October, watching the skies above the garden from dawn (for a minimum of two hours) on a daily basis. In previous Octobers I've been lucky enough to witness some good passage over the house, and can hope for at least a few mornings of thrush and finch movement. I will, of course, report back.

Last but by no means least is a project that will never be finished and will possibly take years to get up to date with. I have 47 years worth of notebooks sitting in the cupboard, crammed full of birding observations. I have kept various lists on the computer, early and latest dates, highest counts, that sort of thing, but find it impersonal and not at all tactile. To be able to go to one place, where I can look up a single species and see, set out before me, a distillation of all of my records for it, has been a dream - a paper version, handwritten, all in nicely bound volumes. Last week I found a candidate notebook, A4 moleskin, cream paper and lined. On a trial run it met my needs so I purchased five. Each bird species has been allotted either one, two or four pages. On them I will list all records for scarcer species and a combination of notable counts and dates for the others. Some species will also have a list of sites where they have been recorded. All species will have a note of the months in which they have been recorded. To start with I have written out all the species that I have seen in Britain (even adopting a 'new' systematic list order, but not the latest where raptors have been dismantled and flung to all ends of the list). I've so far transferred my 1974 data to the books and am currently up to August 1975. As I carry on, each year will increase in the amount of data to work through. Luckily I love such projects. I have plans in place should any species fill its allotted space. The need to concentrate while transferring the data and writing it into the notebooks is strong - so far no major cock-ups!

Stewart said…
Like the notebooks project Steve. I did a mini patch version of that going through 10 years of notes and I didnt even get that finished! What a flake... Good luck... ;)
6 October 2021 at 12:02

Steve Gale said…
The one thing I have found out Stewart is that, because it is hand written, my need to concentrate and not make mistakes is total! So far nothing that I haven’t been able to rescue.
7 October 2021 at 19:04