June 03, 2015
Any long-suffering and regular visitor to this blog will most probably be aware of my poor track record with pheromone lures. So far, in two years of trying, I have only managed to entice Six-belted Clearwing. I have questioned my timing, the weather and the lures themselves, but have been stopped from throwing them away in a fit of pique by other lepidopterists, who have also admitted to finding the success rate as being a bit hit-and-miss (we will ignore those clever-clogs who seem to haul in hundreds of the bloody things just by thinking about hanging a lure up).

This morning was relatively warm, the cloud was parting to allow the sun to peak through from time to time and a gentle breeze came from the south-west. It might be early in the clearwing season, but the odd one has been reported, so I threw caution to the wind and headed over to the Carshalton area of northern Surrey, where I knew of two nailed-on sites. I was joined by the man on-the-spot, Derek Coleman. 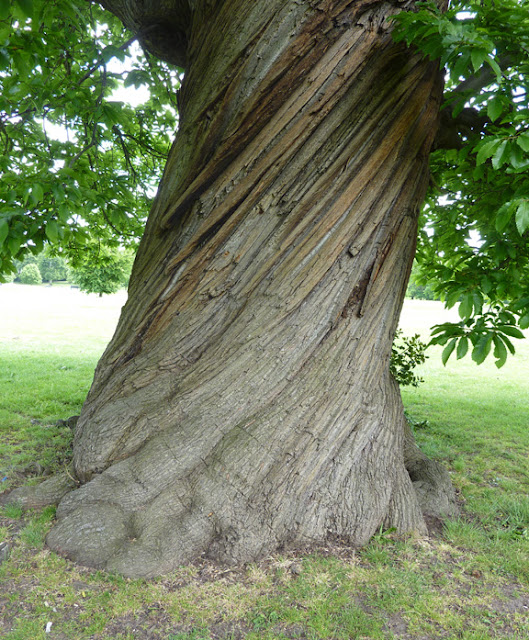 Carshalton Park was our first stop, where a number of very old Sweet Chestnuts play host to Yellow-legged Clearwing. We tried several trees over a couple of hours, but nothing came. Maybe a bit early? Maybe my jinx was continuing into 2015? The trees here are incredible specimens, gnarled and twisted into shapes not seen outside of Tolkien novels. I will return later in the year. 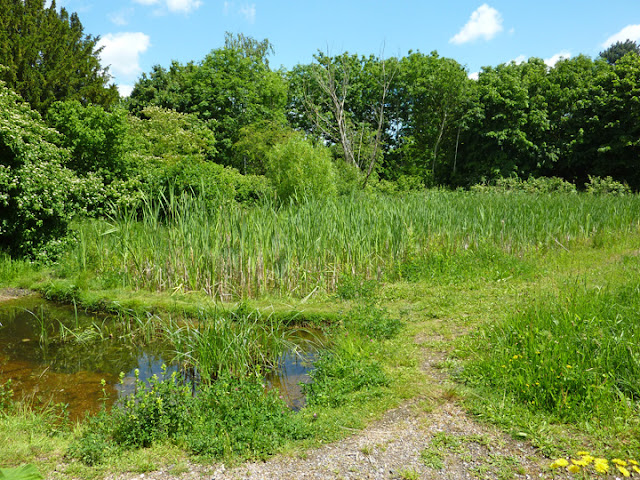 Our next stop was a small wetland reserve nearby. The FOR lure was hung up more in hope than expectation, but as often happens when you aren't really trying, everything came together - within 10 minutes, at least one (and possibly two) Red-tipped Clearwings flew in to have a look. I actually netted one, but it escaped before I could pot it up, hence no pictures. A good start to the clearwing season.
Moths pheromones Red-tipped Clearwing