When nature does 'big' there is little that can beat it. A large flock, a hillside smothered in flower, a spectacular sky, each of them can reduce us to an open-mouthed and humbled observer. I have been lucky enough to have witnessed several instances of this during 2016, two of which I share here. Both are botanically themed and both were close to home.

The UK is blessed with some of the largest populations of the Bluebell in the world. Locally we have several woods that are home to literally hundreds of thousands (if not a millions) of them. Each year we go along to see them, but to get the timing right, when most of the plants are in good flower, can be hit or miss. In an early year they can peak in late-April, in a late it will be mid-May. To get it wrong is to find plenty yet to open, or a show that is sullied by browning flowers that have gone over. This year however, we timed it to perfection, and it was a good year for them to boot. The following images are from Margery Wood - it was blue into the distance as we swept around in a 360 degree arc. 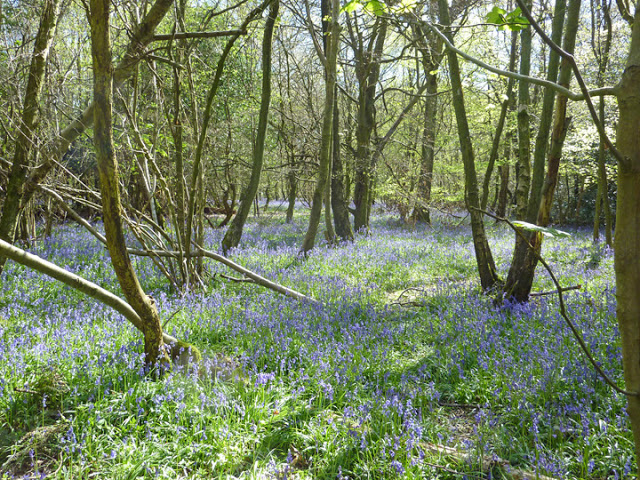 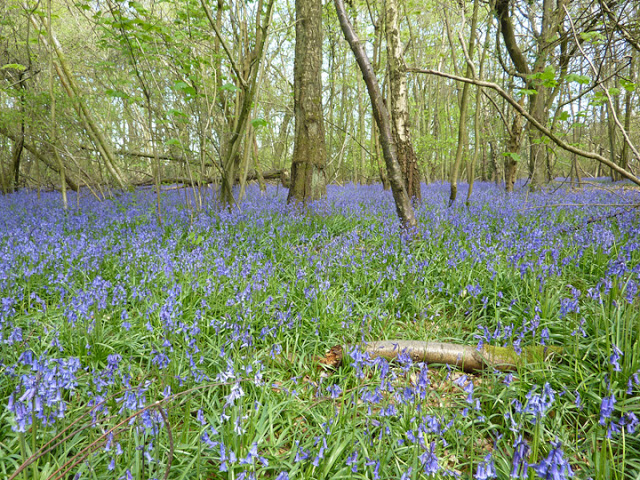 And then in June, a field on Walton Downs that was full of poppies last year was overflowing with Red Campion in this one. It was if the ground was bleeding. And if that wasn't enough, a few short weeks later, after the Campion had receded, Wild Carrot came to the fore, spaying the ground as far as could be seen with flattened pom-poms of white. You cannot buy such scenes. The orchid fields of Banstead and Chipstead may not have repeated the bounty of 2015, but other species in other places certainly did. 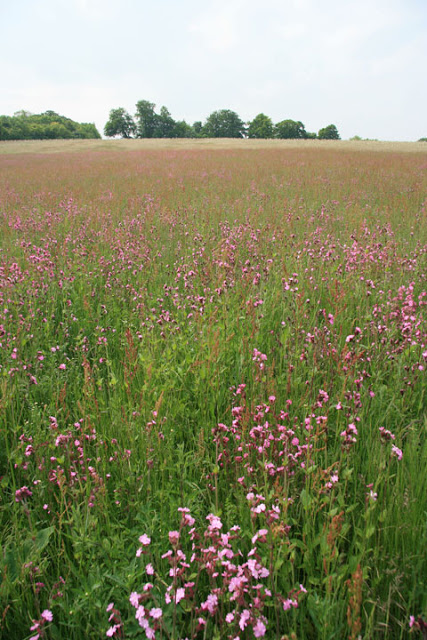 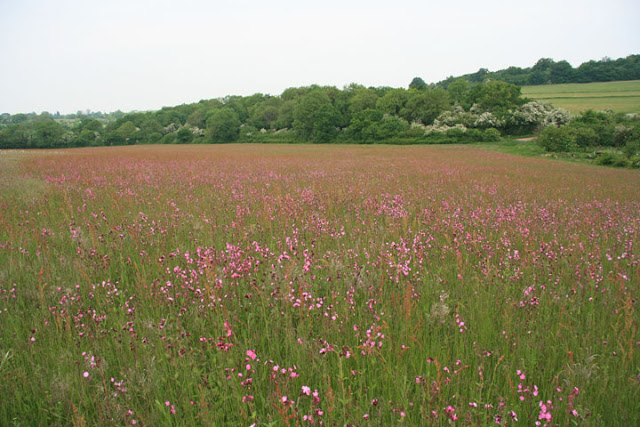 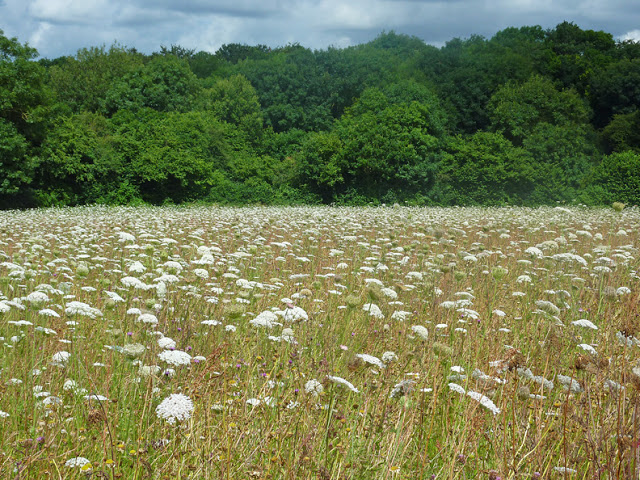 Nice photos Steve, but I'll bet the reality was 100x better. I can never get a camera to authentically capture such spectacles.

When we lived in Seaton, about 10-15 metres of our garden boundary was original field hedge - mostly elm - incorporated into the estate when it was built in the late '80s. It was neglected when we moved in, so we had the 30ft high 'hedge' professionally laid. Imagine our delight when a good number of wild bluebells appeared that spring, appreciated properly for the first time in many years I expect. I like bluebells...

You're right Gav, the images do not do it justice. As for Bluebells, it is amazing how many relict populations hang on in remnant strips of wood and hedge.