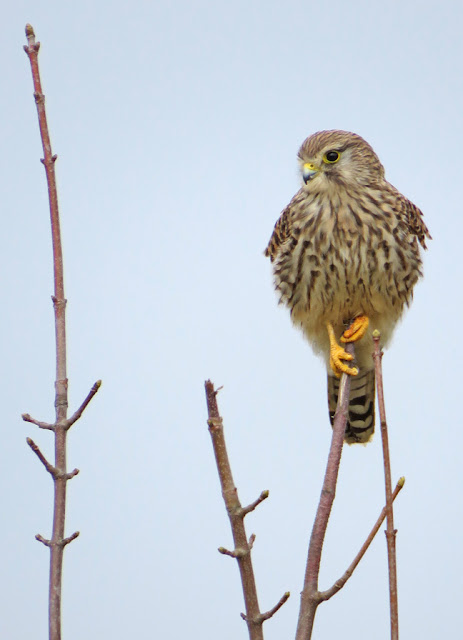 Today appears to be the day that the spring migrants have chosen to arrive in good number for the first time - coastal stations are widely reporting Wheatears (with some London birders also getting in on the act), Garganey are filtering through on sea and arriving at wetlands, and there are even Alpine Swifts blessing a few birders with brief, pulse-quickening fly-bys.

Me? None of the above. I have tried, a couple of hours at Priest Hill this morning that, although summer migrant-less, did have its interests. A flock of 25 Meadow Pipits were restless brief stop overs; there were still three Reed Buntings on site; up to 15 Skylarks were present (with much singing and chasing); two Little Owls were calling from the south-eastern hedge; and a Tawny Owl joined in from the main copse.

Yesterday, I met up there with local birder Steve Thomas, someone who has visited Priest Hill infrequently over the past few years. He successfully gripped me off with tales of old - two reeling Grasshopper Warblers and a couple of overflying Waxwings from the site - the fledgling list is coming along nicely. We recorded a Red Kite moving south-west at 11.10hrs and had superb views of a pair of Kestrels that allowed half-decent photographs with the bridge camera. 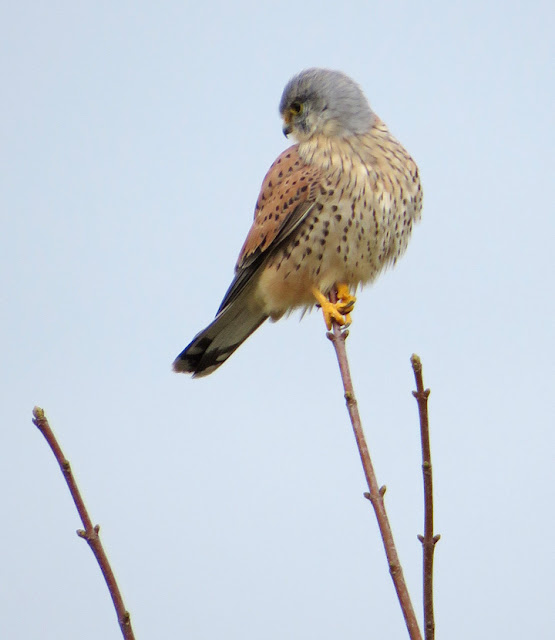 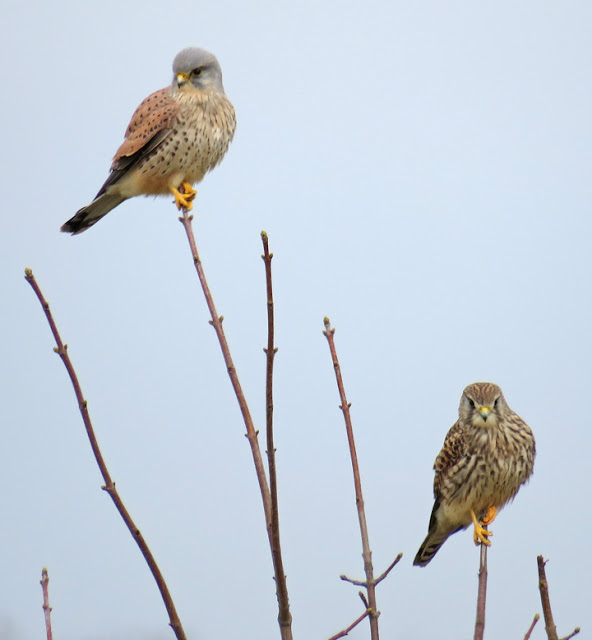