July 11, 2017
A few posts ago, I mentioned that this coming August sees the 30th anniversary of moth trapping our Banstead garden. This is the first in a (short) series of posts looking back on what has been recorded. First up, the migrants.

The bread-and-butter migrants, those that we can all expect to record wherever we may be, are Silver Y, Dark Sword-grass, Pearly Underwing, Rush Veneer (Nomophila noctuella), Rusty Dot Pearl (Udea ferrugalis) and Diamond-back Moth (Plutella xylostella). All have been annual here, but vary greatly in number each year. 1996 was a good summer for migrants, and from early June Silver Y, noctuella, ferrugalis and xylostella were plentiful. Silver Y counts regularly reached 50-100 during that summer, with a count of 2,000 in Nork Park on June 9 showing the true numbers locally (the park is only 800m away from the garden). One other 'event' is worth mentioning from this group of commoner migrants, that being the invasion of xylostella during June 2016, which peaked with 784 on 7th.

One of the joys of recording moths at an inland site is the knowledge that you stand a very good chance of welcoming uncommon or rare migrants into your MV. Much of this is weather dependent and usually coincides with high numbers of migrants being recorded at coastal sites. Any wind with a southerly component that has its origins from the continent (the further south the better) is best for Banstead. Below is the complete record so far and all images are from the garden: 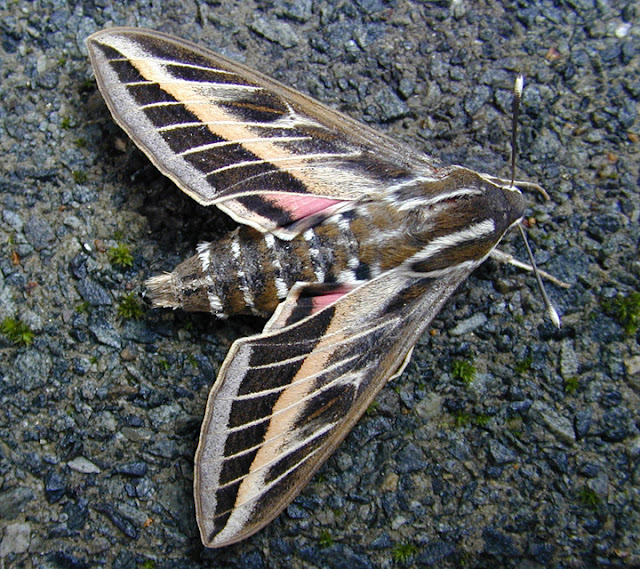 Hummingbird Hawk-moth
Not quite annual, but in 'good' years a few can be seen nectaring at flowers in the garden

Bordered Straw
Between June 8 - September 9 1996 a total of 14 were recorded, including six on the first date. Interestingly, these numbers were higher than coastal spots where recording had taken place on the same night. The only other record is a single on June 15 2017 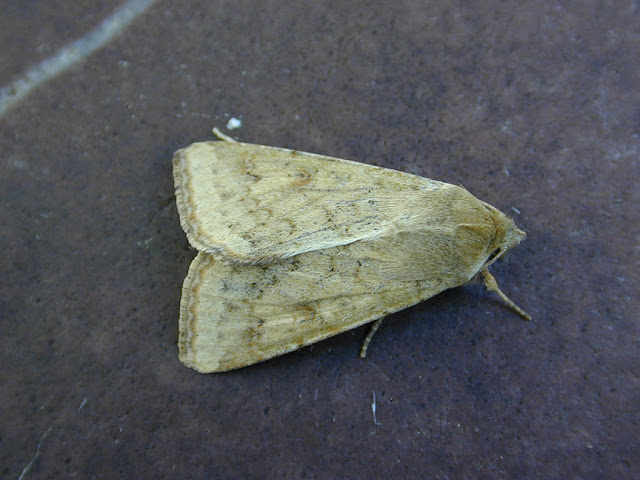 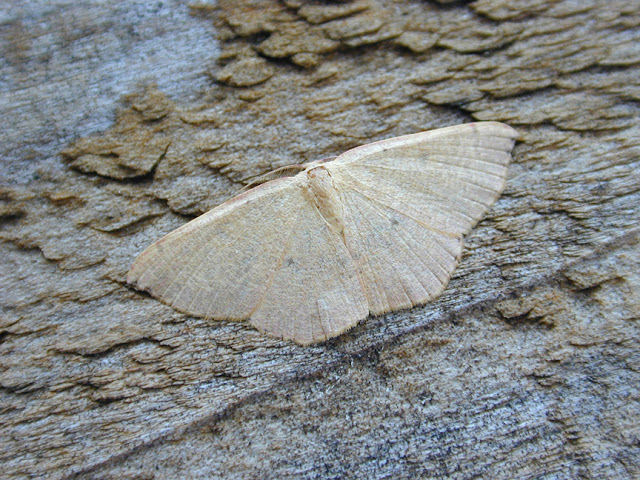 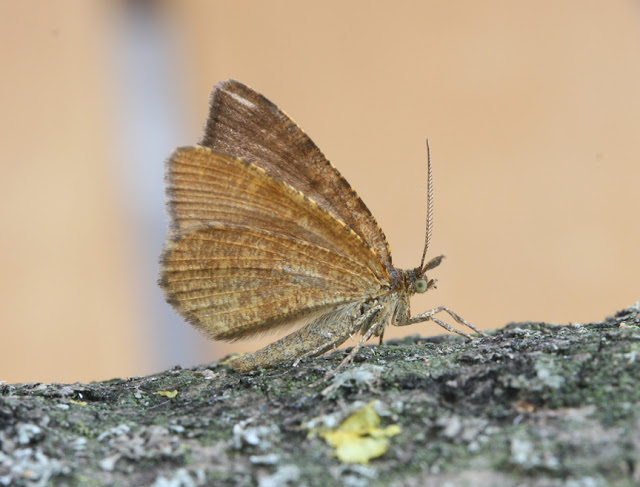