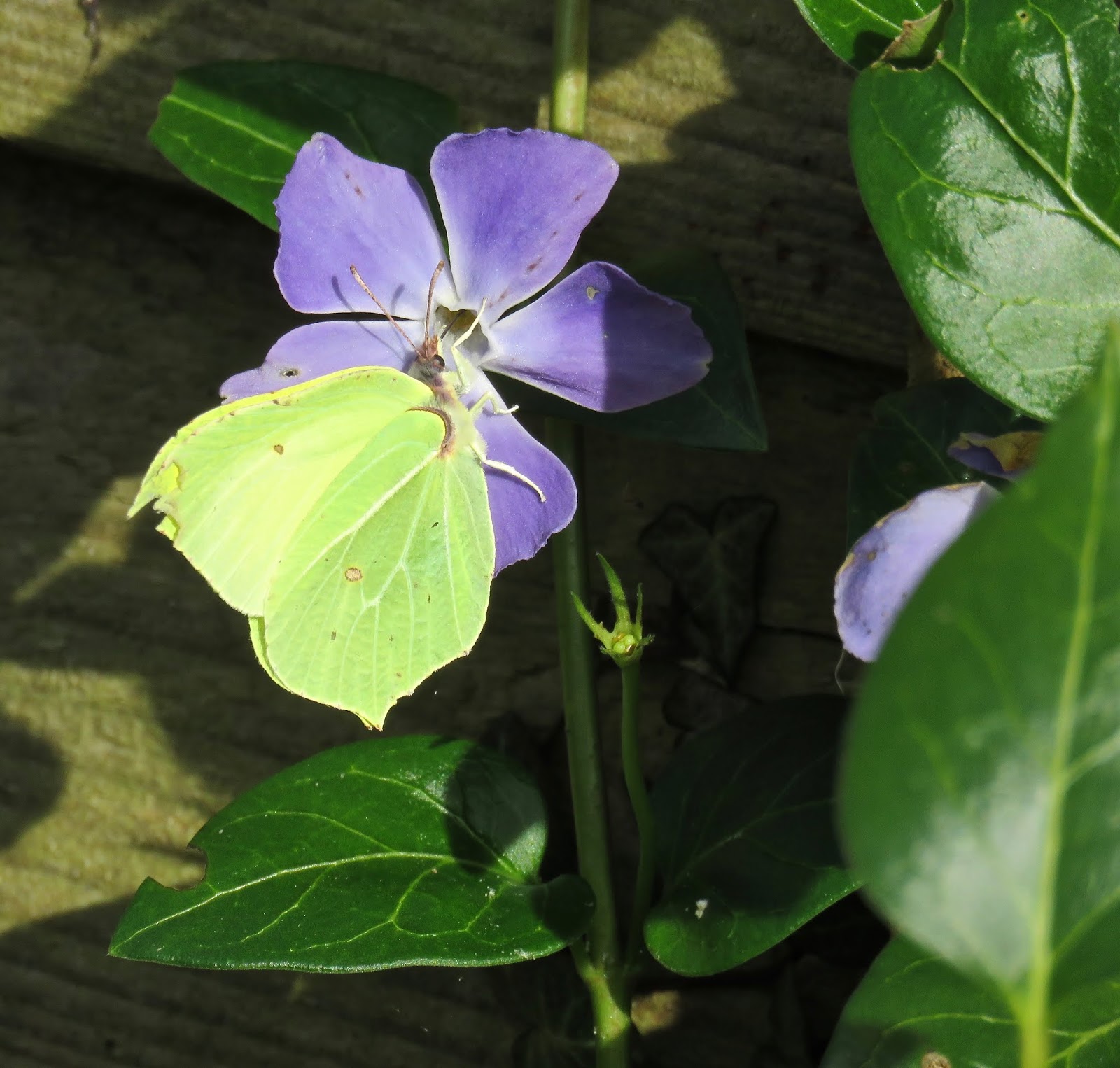 We are all guilty of it. Each Spring - or in the case of 2019, this February - we go bananas over the appearance of our first Brimstone butterfly. There is a shared nationwide convulsion formed of tweets, posts and photographs, all singing the praises or showing off the butter yellow of Gonepteryx rhamni. It clearly has a deep-seated meaning, not dissimilar to the arrival of the Northern Wheatear, that pin-up bird of the summer migrants. Both species are colourful and charismatic. Both will snuggle up close to us humans, seemingly at peace with our close attention. The importance of their appearance in the 21st century has most probably been watered down somewhat. To people who were eaking out their food stores and living in harsher conditions, these harbingers of warmer days were almost literally lifesavers. That it doesn't mean so much to most of us, in the mollycoddled modern day, is unsurprising, although for some it is still an event that elicits joy. Joy that another winter has entered its 'end game' and an inner warmth that comes from the thought that Spring is on its way.

February 14th if you were wondering. My first Brimstone of 2019 that is...
Brimstone spring

Arjun Dutta said…
Everyone in my family has seen one now except me. Spring is well underway when the first Swifts have returned...
23 February 2019 at 23:17

Yossarian said…
I was hoping for one or two today out near the Darent Valley but drew a blank. Lovely view of a tawny owl at dusk though and 100+ mixed finches in one stupendous eruption on a field fringe.
23 February 2019 at 23:55

Marc Heath said…
Yes Steve, although I would happily take a Vagrant Emperor as there seems to be a few in the West country.
24 February 2019 at 11:42