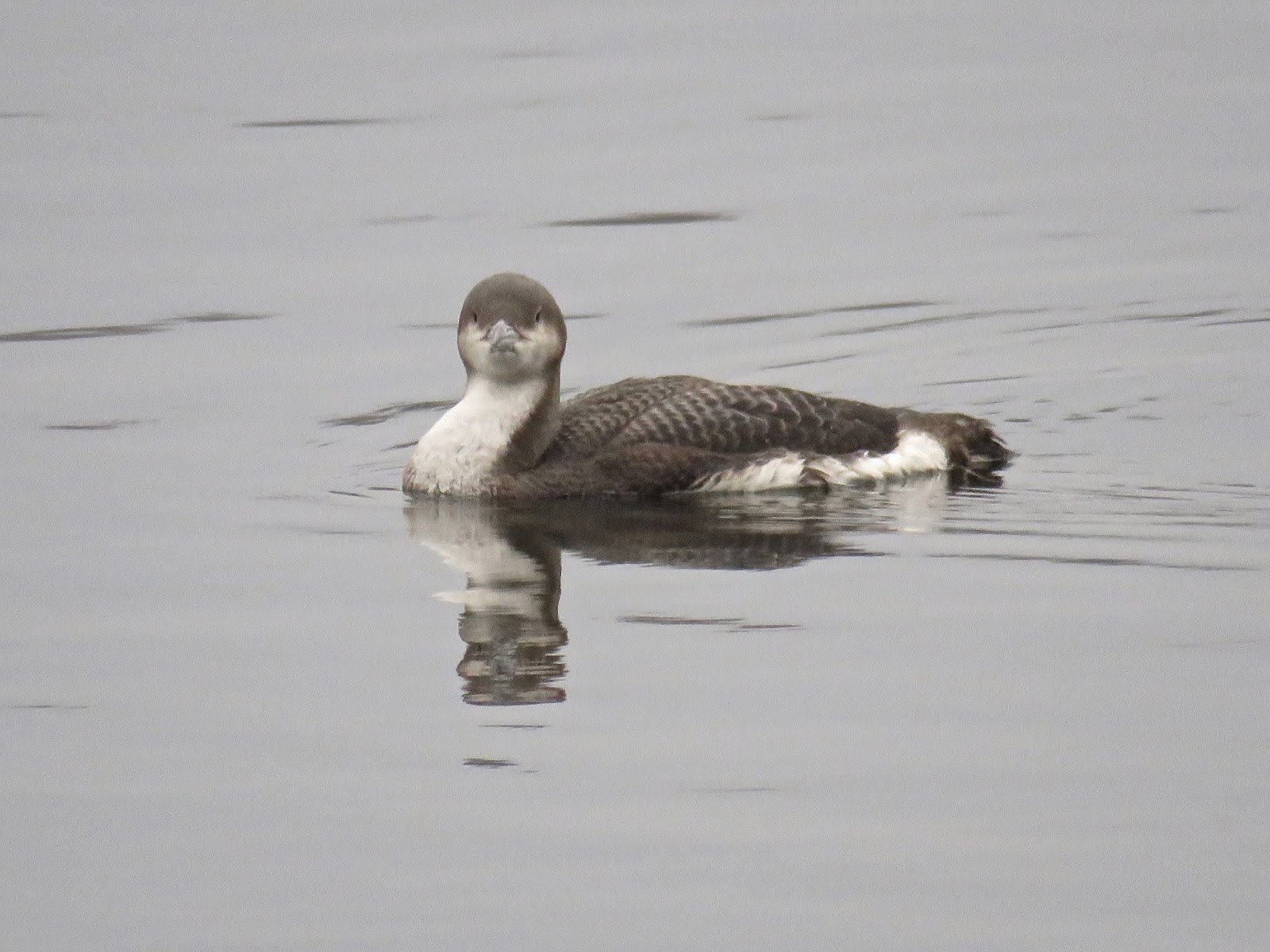 It would have been rude not to pay my further respects to the Holmethorpe Black-throated Diver, which is now in its third day of residence on Mercer's Lake. It stayed close to the south-western corner this afternoon and spent quite a bit of time quietly floating just off-shore. Other highlights included a Kingfisher, one Jack Snipe, 16 Common Snipe and the mixed gull roost that, although numbering c2000 gulls (almost half and half Herring and Black-headed) did not include the second-winter Glaucous. It was also great to catch up with long-time Holmethorpe stalwart Dennis Moore - long time no see! 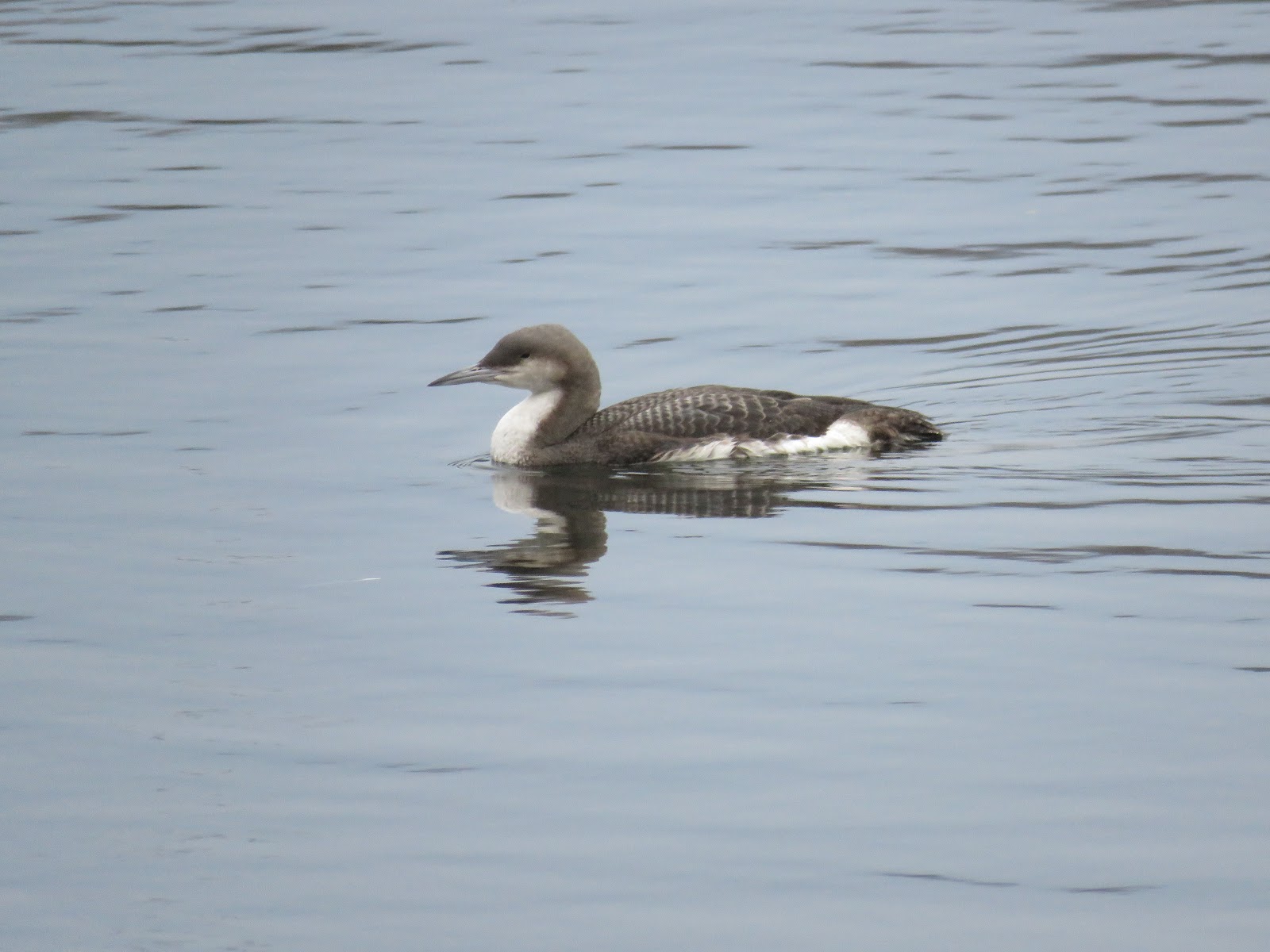 Simon Douglas Thompson said…
One of these turned up a few years ago on the local lake I blog about. Saw it was unusual but didn't know what it was - next thing I know it was in the papers and there were folk queing up to look at it
5 February 2019 at 20:15