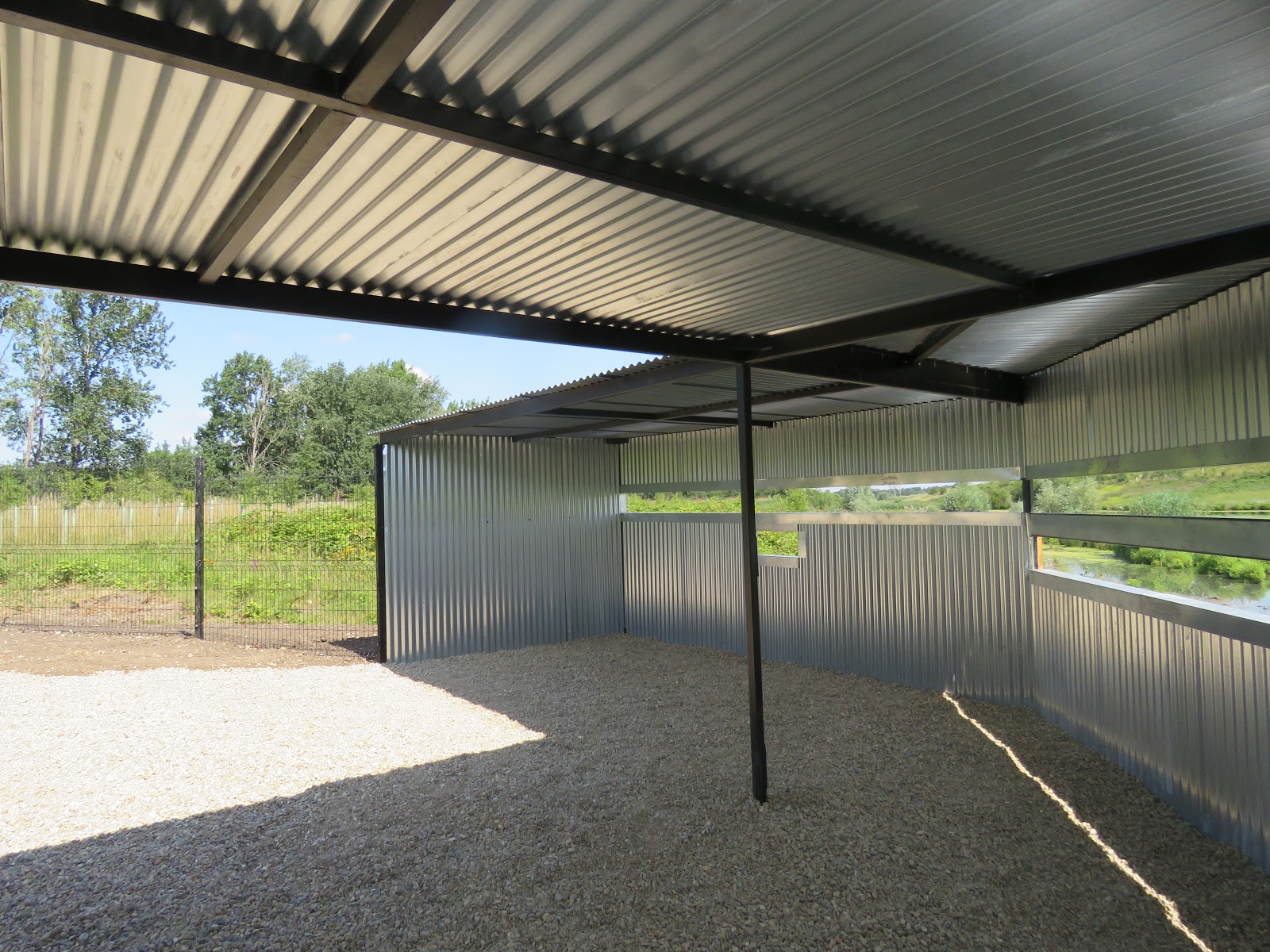 I spent a bit of time wandering around the accessible edge of the south lake at Beddington SF this morning, and while there took a couple of pictures of one of the three new hides that are soon to open to the public. Before anybody starts thinking that I bunked onto the closed public footpath, I took the interior shot by poking my camera into the hide from outside - clever huh? The view from here is going to be great, as can be seen below. 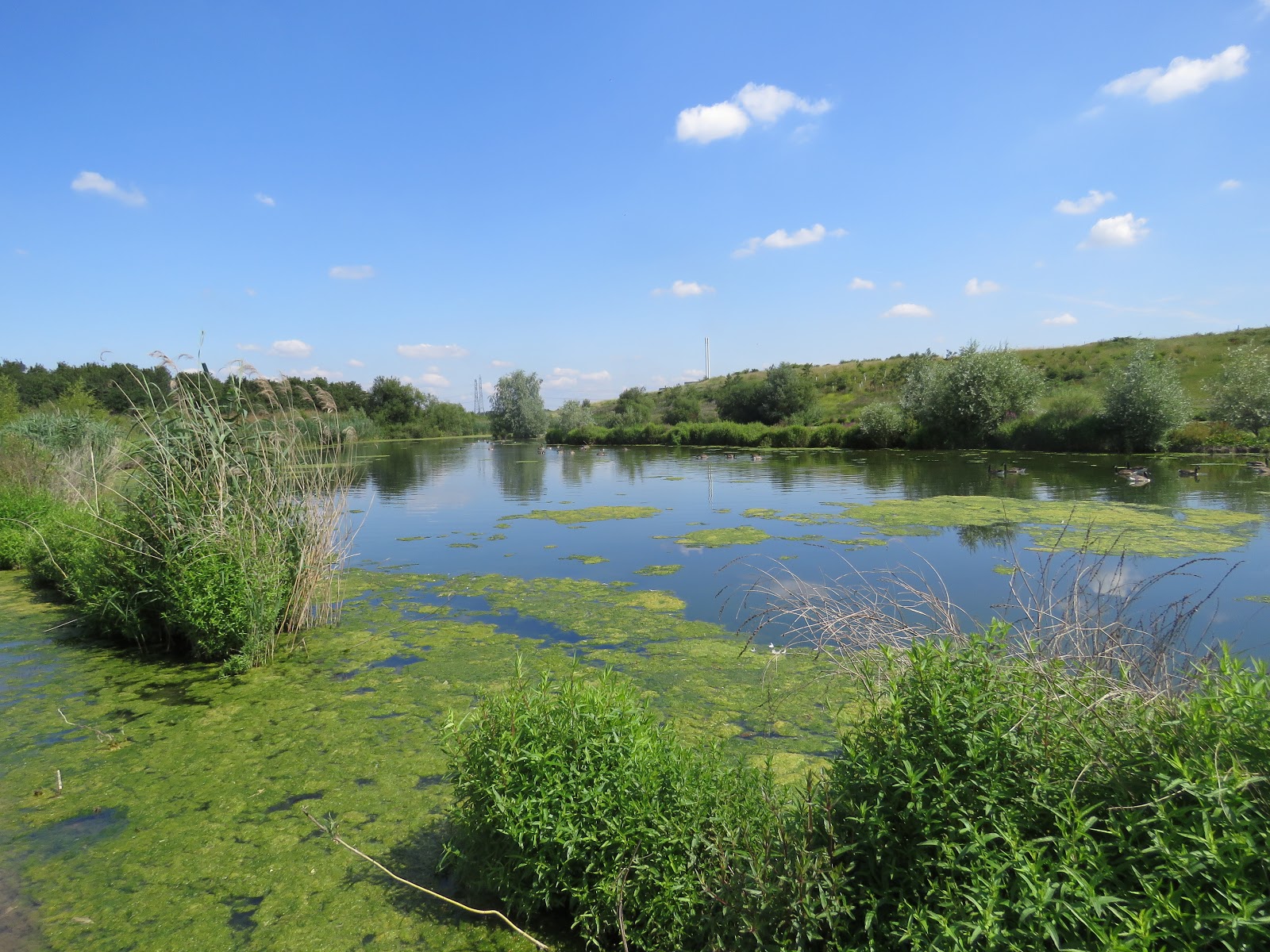 As for my time in the field, highlights were 3 Little Egrets, a Kingfisher, one Common Sandpiper and several Small Red-eyed Damselflies on the northern lake. Ruddy and Common (below) Darters were present, as were Black-tailed Skimmers (bottom) and Emperor Dragonfly. 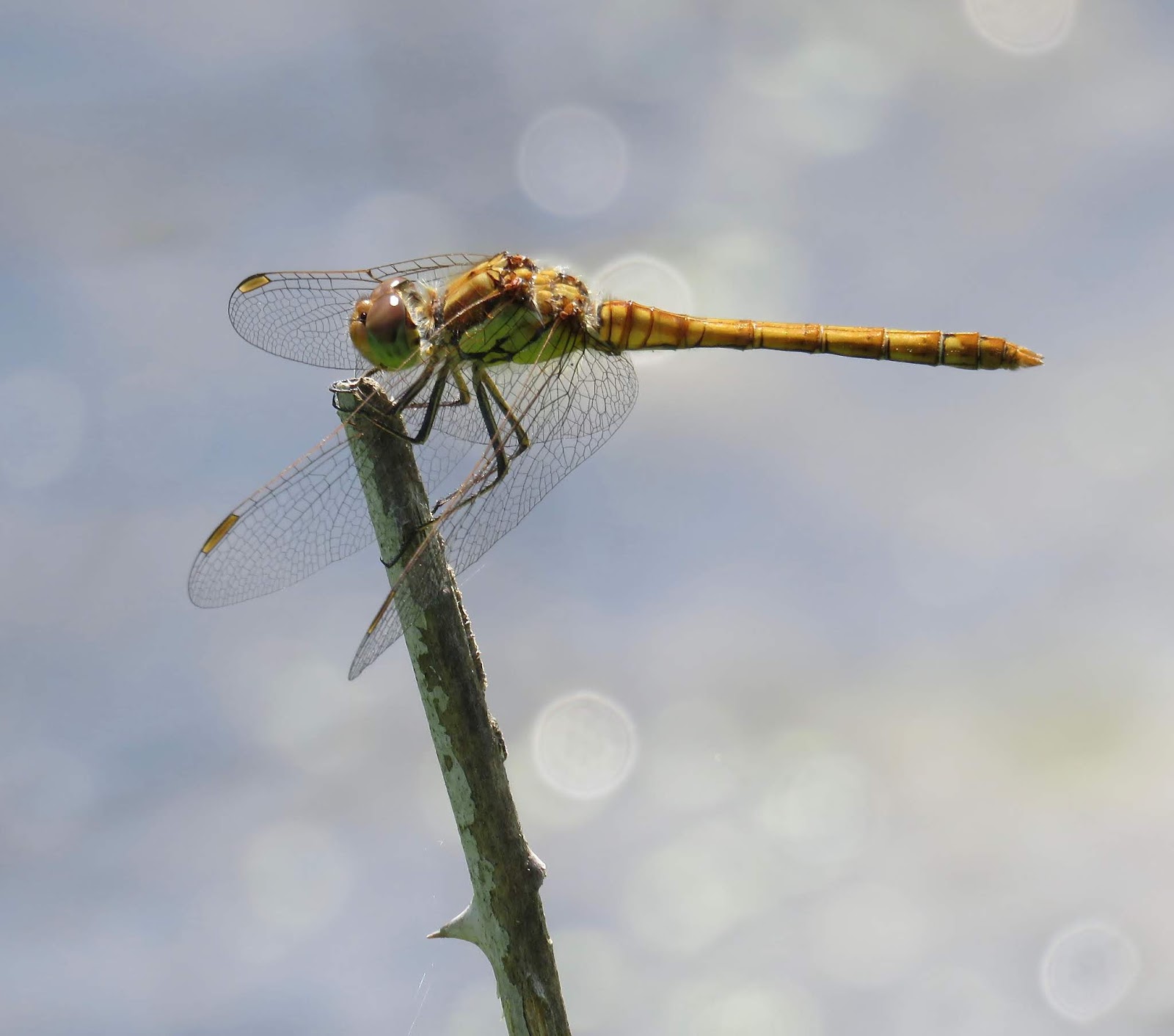 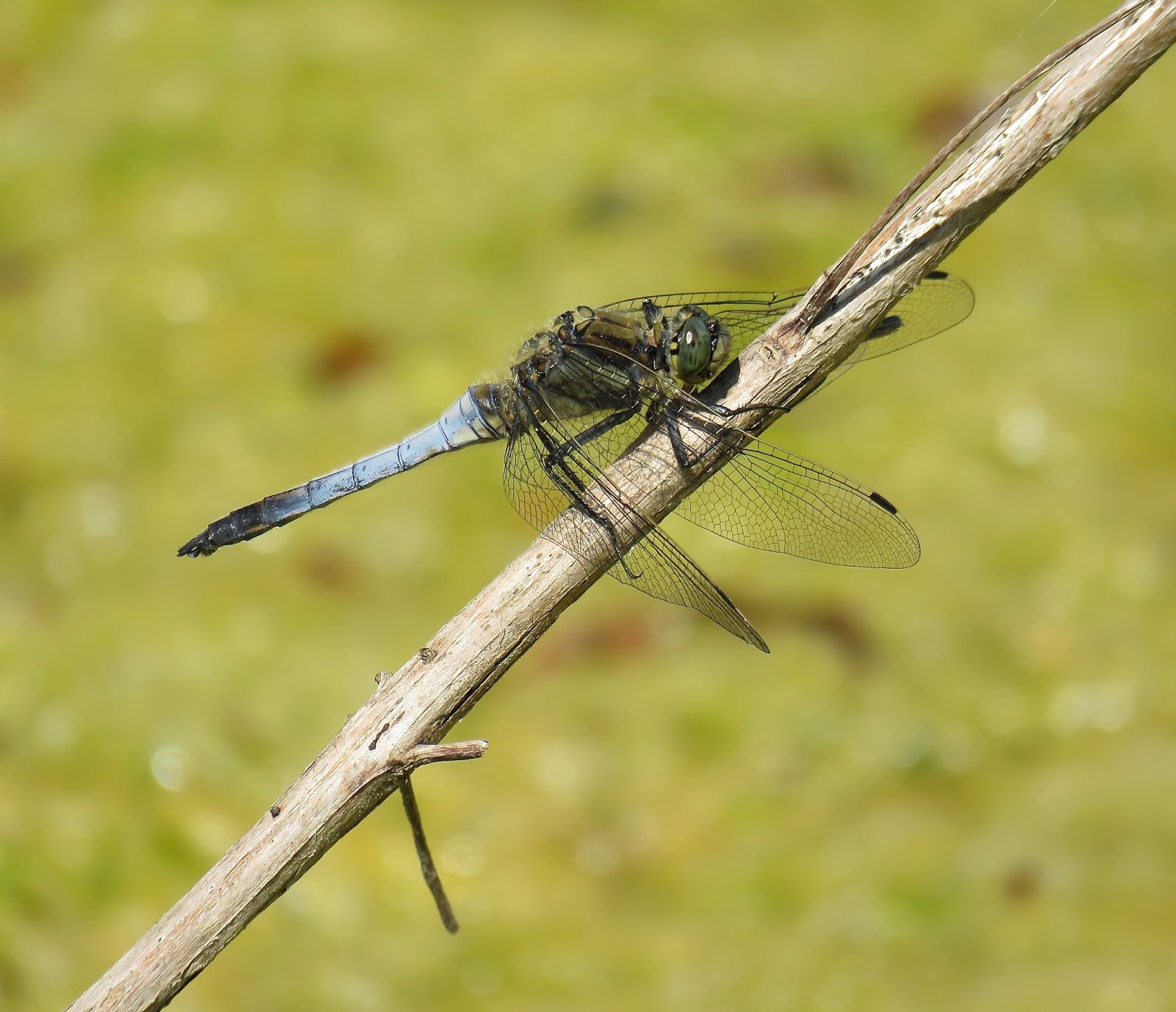 I have just had details back from the ringer of a Mute Swan that I observed here on Sunday, which was sporting an orange plastic ring (4CSK) - it was ringed at Earlswood Common, near Redhill, on April 25th 2018.
Beddington Sewage Farm Black-tailed Skimmer Common Darter

Simon Douglas Thompson said…
I love being able to get dragonfly shots, happens all too rarely
16 July 2019 at 20:04