What do I know? 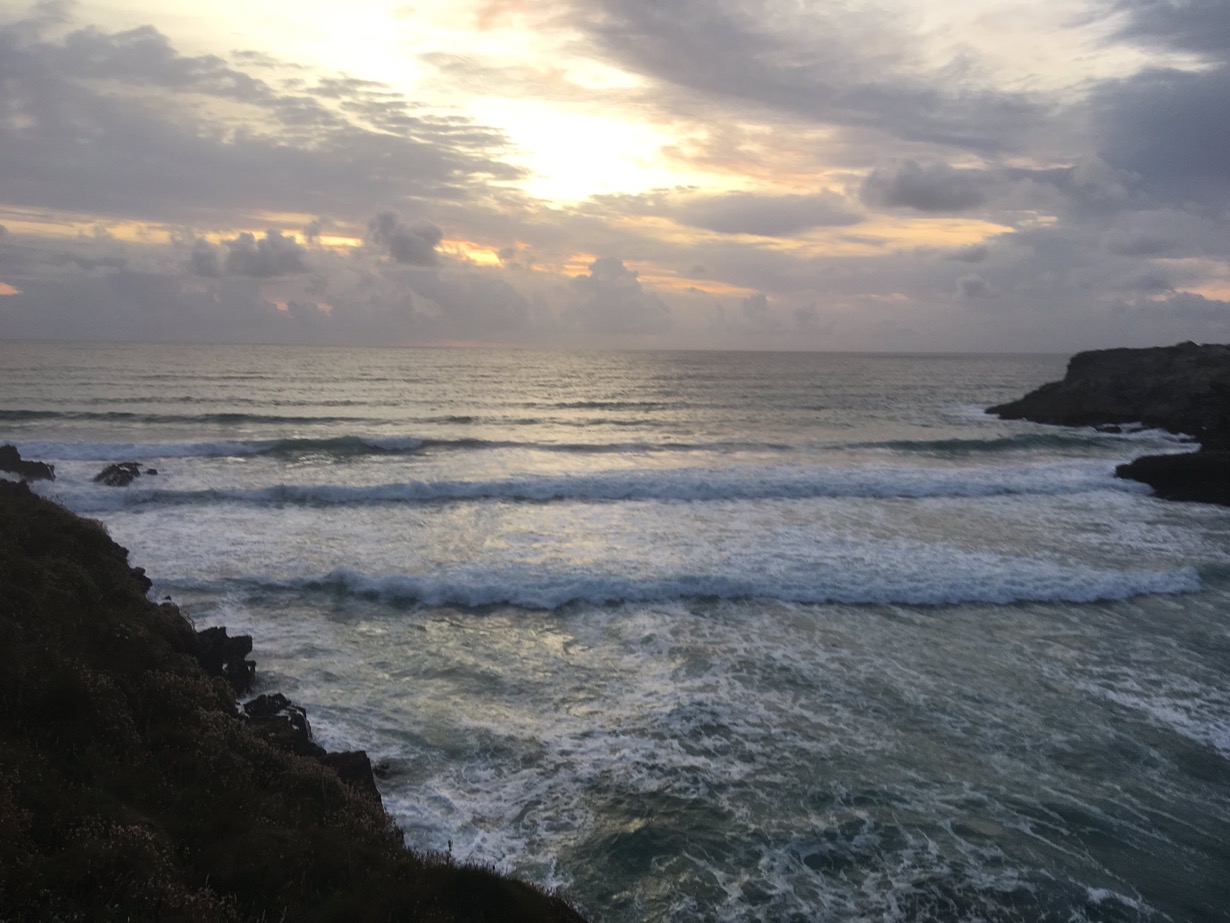 After eight consecutive days of warmth, calm and sun, it had to happen - a wet day. In fact, the rain could have been described as biblical this evening (although the sun was briefly winning above). Tomorrow looks as if there might be a low pressure system quickly moving through with resulting NW winds pushing onto the north coast - exactly where I am currently. Outside chance of a few seabirds?

Being a stubborn birder I will not be heading to one of the ‘named’ headlands, but watching from Porth Island, very close to where I am staying. With Pentire Head to the west of me, and Trevose Head to the north, it really is a poor relation as far as birding goes, but... on two mornings last week I recorded over 2,000 Manx Shearwaters passing SW within a couple of hours, with good numbers of Gannets and Fulmars. These may well have been feeding movements, but the small groups of waders also involved (including Whimbrels and Black-tailed Godwits) were certainly on the move. Maybe Porth could come up with the goods? But I lack local knowledge, so what do I know? Maybe tomorrow will prove that the answer to that question is “not a lot”.
Cornwall Porth