Messing about by the river 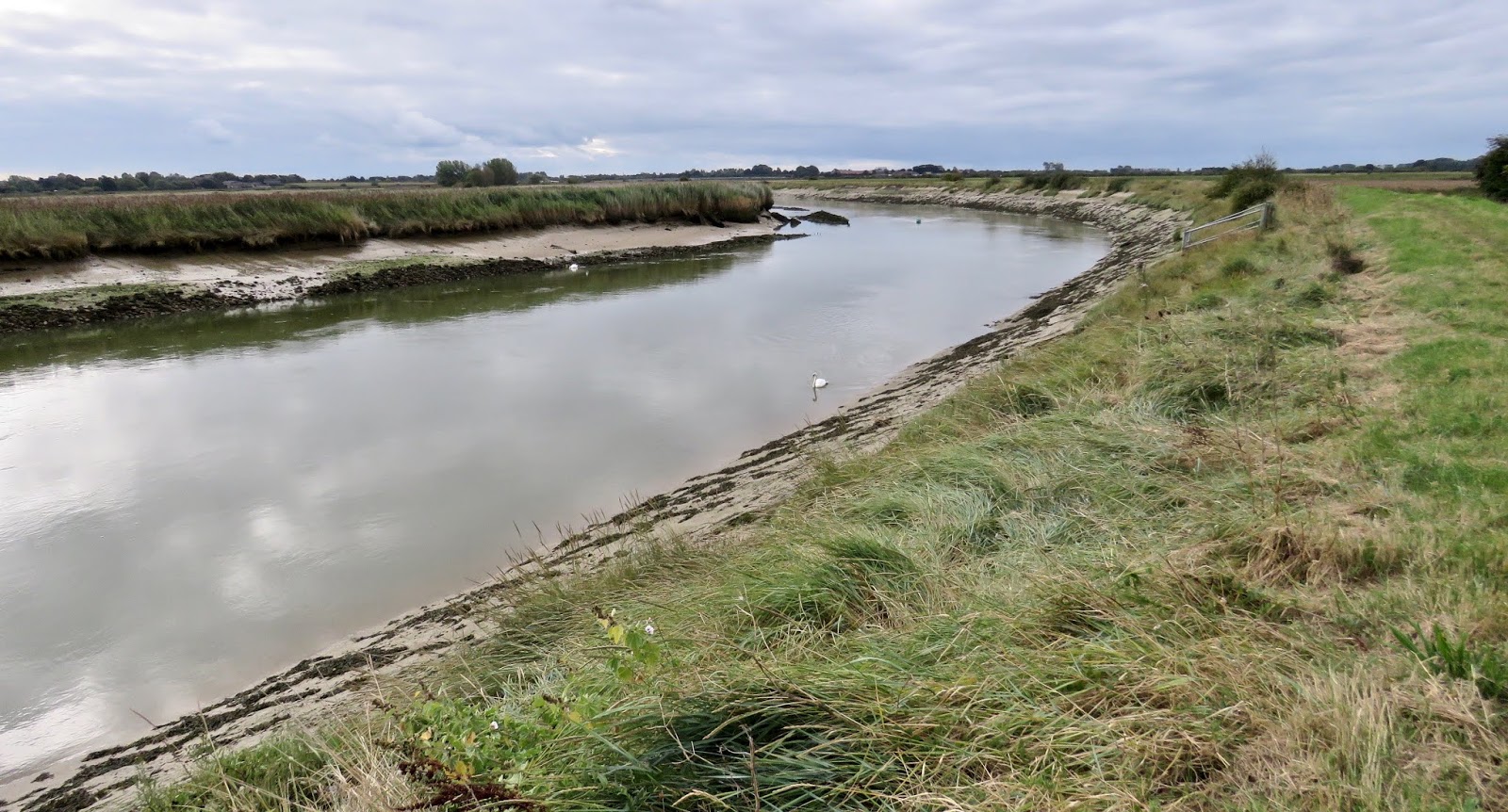 This morning I embarked on a six hour walk along the western bank of the River Arun, starting at the Black Rabbit Pub, Arundel, stopping at the A259 road-bridge, then retracing my steps. Apart from a brief stretch through Arundel, this is a walk in the open, with the billiard-table flat flood-plain open to the big skies and intensively farmed, although there are many reed-fringed dykes, small copses, hedgerows and rank grassy fields dispersed across the agriculture. Whereas the river banks are reed-fringed north of Arundel, the river to the south looks altogether more estuarine, with open muddy slopes contrasting with concrete banking. 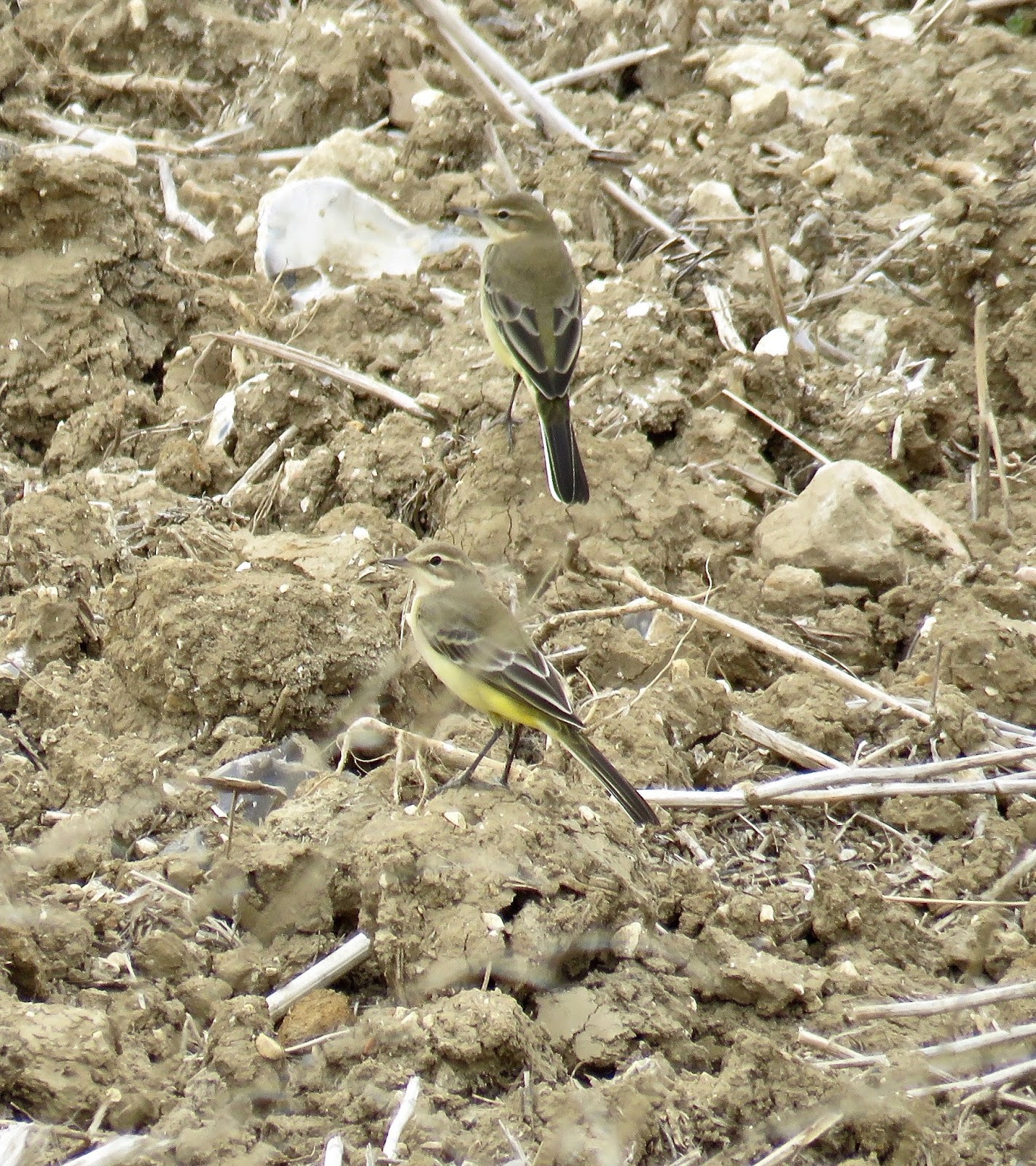 My birding highlight was a flock of 40 Yellow Wagtails (two of which above), that were found in a field south of the railway bridge. Another five were recorded back towards Arundel. Migrant passerines were thin on the ground, with a handful of commoner warblers being joined by a single Common Redstart and small numbers of Swallow and House Martins milling around. 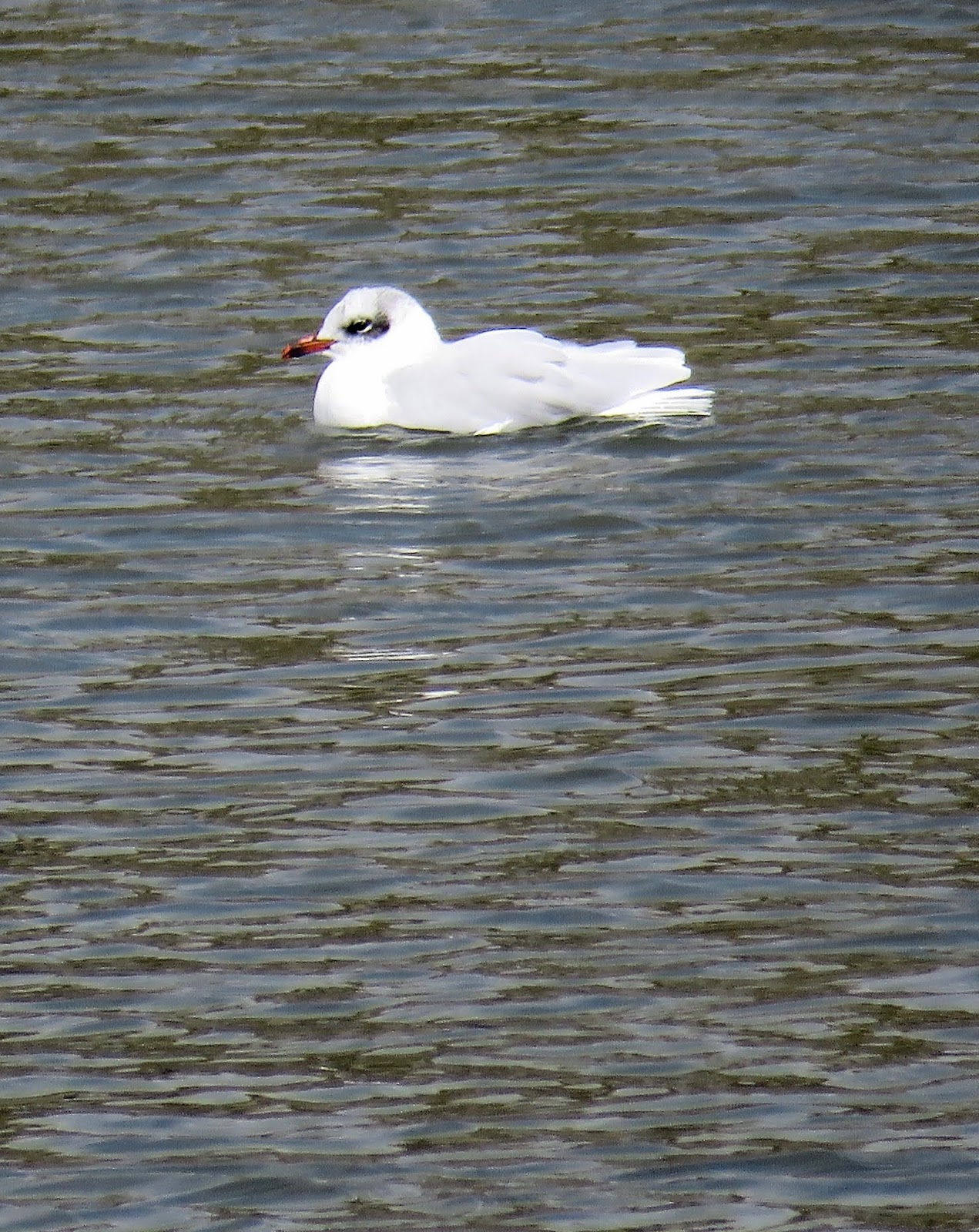 A section of the river bank, some mile inland, held a roost of c500 gulls, of which 28 were Mediterranean (above), including a Hungarian ringed bird (red on right leg, H2Y9). Nearby a loafing group of eight Little Egrets were part of a total count of 14.

Other highlights included a Curlew, 7 Common Sandpiper, a female Peregrine, 3 Common Buzzard, 3 Kingfisher, 100 Goldfinch and 2 Reed Bunting. It was my first time 'south' of Arundel. The area looks as though it would be good in the winter, with the possibility of large passerine flocks, waders when it floods, with attendant owls and raptors. Well worth another look. 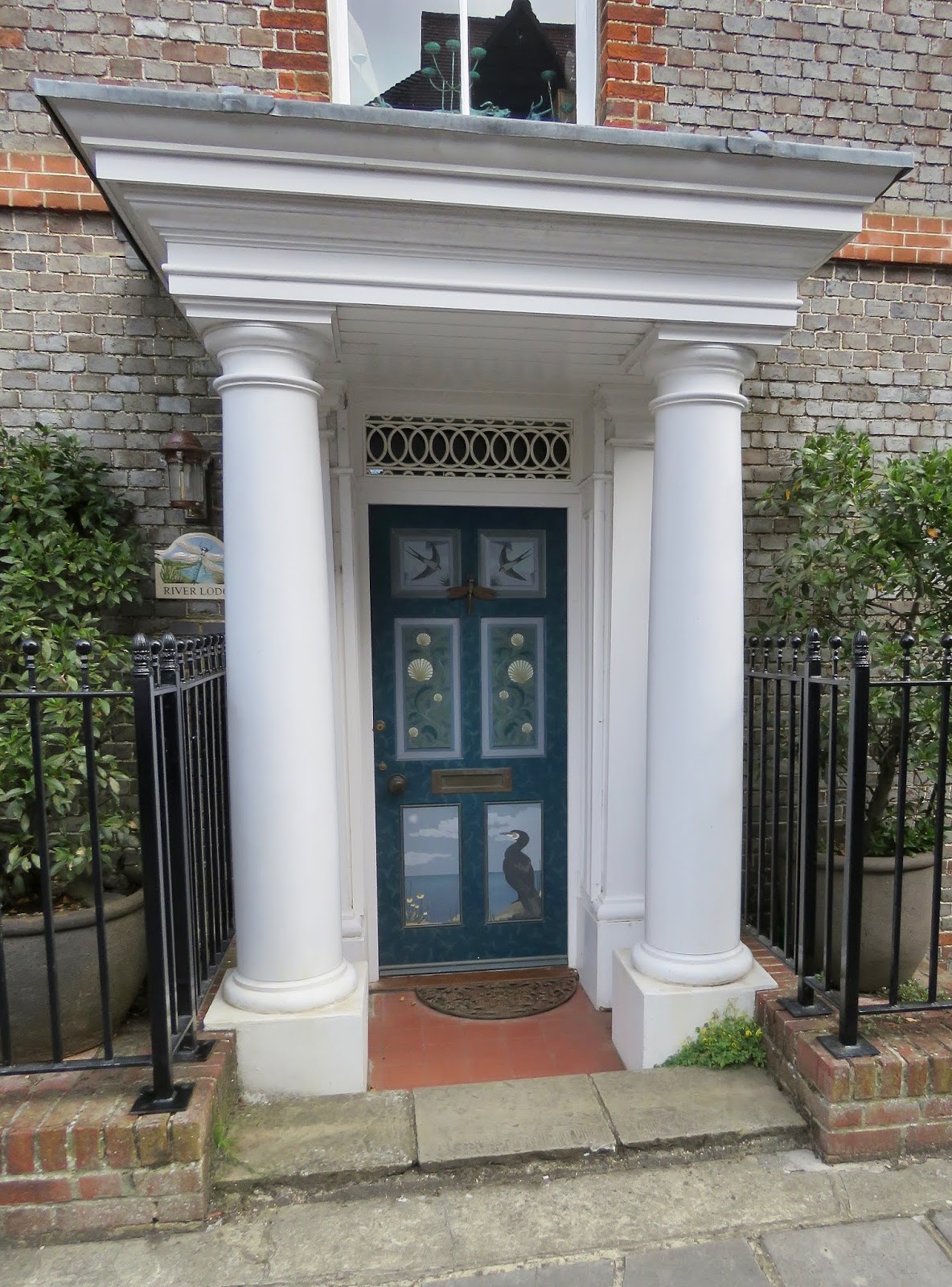