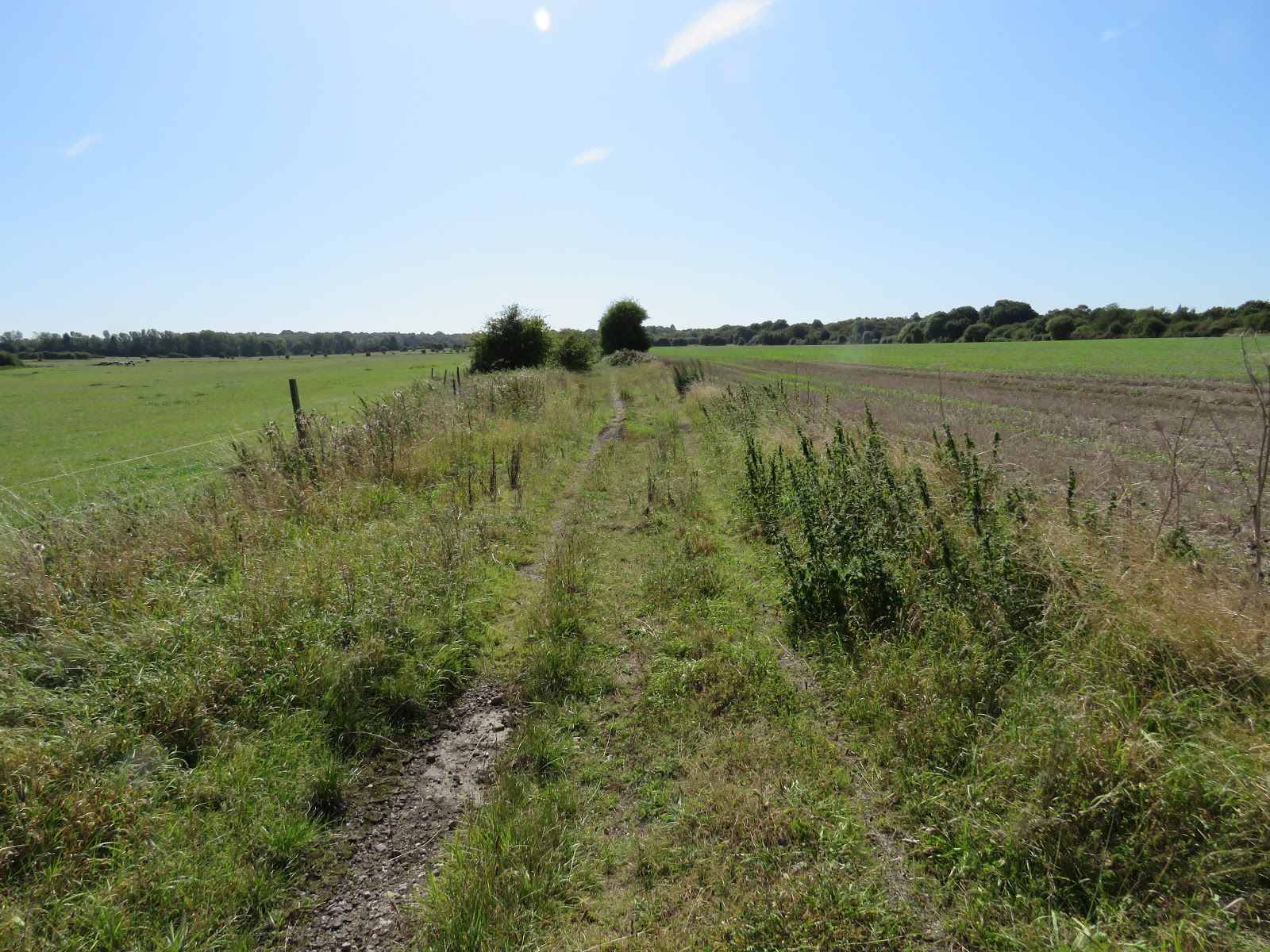 A local day's birding that didn't promise much but ended up being one of great interest. Throughout the day, cloudless blue skies meant that if anything was moving through the area it was high - I picked up a number of passerines too far up to specifically identify, all heading south, and I suspect that they were mostly pipits. This was slightly born out by the number of Meadow Pipits found in the fields at Canons Farm (40) and Mogador (70). The other 'species of the day' were Stonechats, with three at Canons Farm (different from yesterday) and six at Mogador (two males). The latter site also held a male Common Redstart, with Colley Hill also chipping in with a female type plus a Whinchat.

Mogador is not a site that crops up regularly on the birding map. It occupies high ground just inland from the scarp slope of the North Downs (at Colley Hill.) It is open farmland (arable and cattle) with thin ribbons of low vegetation with small groups of bushes for good measure. I like it - always good for passage chats, pipits and thrushes, plus it can hold good winter flocks of passerines in the fields. It has potential. The pictures hopefully give you a flavour of what it is like. Big skies! 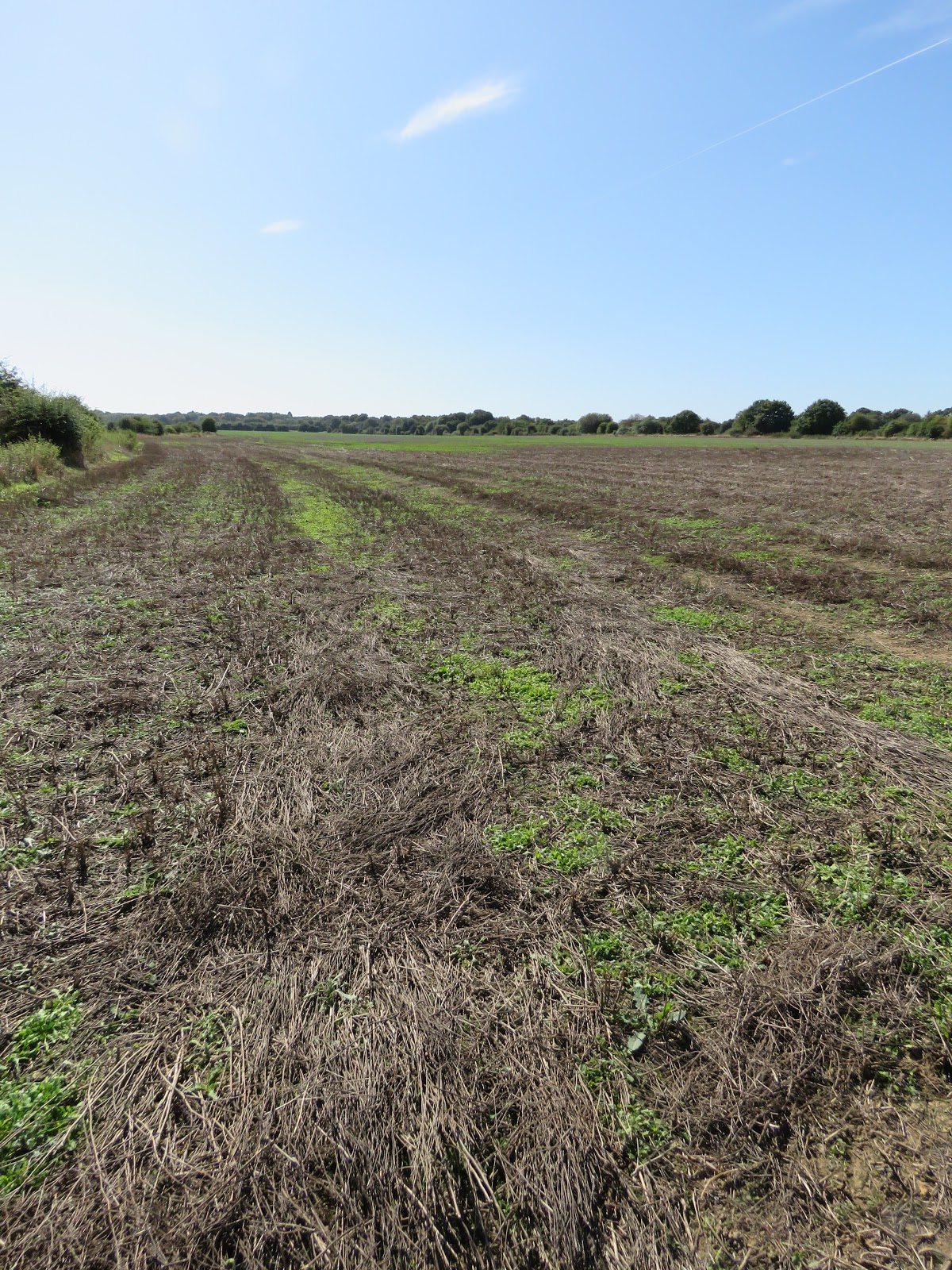 Simon Douglas Thompson said…
Don't forget to destroy the one ring when you're in Mogador
17 September 2019 at 21:07