After committing adultery with the Sussex South Downs a couple of times recently, I thought it best to return to my first love, that of the Surrey North Downs. On Monday, as I stood looking northwards from Chantry Hill, I could clearly see the chalk scrape that runs down the side of Colley Hill, and saw it as a beckoning, a reminder to return home and bird. So this morning, instead of heading back down to check out Chanctonbury and Cissbury Rings as I had planned, I stayed close to home, and was on the Colley Hill top at 06.15hrs.

An hour later it was clear that nothing was on the move, save for just a couple of Siskins, whose plaintive calls cried out unseen. Apart from a few Chiffchaffs there were few migrants to get excited about. It therefore came as a kick-in-the-teeth to read tweets from Wes and Matt, who had been enjoying a bit of movement at Leith Hill, only nine miles to the south-west. Still, I had several miles of scarp to walk and scrub to bash - there was still time to rescue the day!

Fast forward to 13.00hrs. I'm sitting with a cup of coffee, looking out over some of the most promising 'migrant' scrub it is possible to see at an inland site. It oozes shrike. It positively screams Wryneck. It is empty. The past seven hours has been a massive disappointment. I knew that this section of the North Downs could not compete ornithologically with those sections of the South Downs that I have visited recently. But to be so quiet, to not even create a moment or two of pleasure... well. Box Hill, Colley Hill, Denbies Hillside and those bits in-between have had, and will have, their moments. But days like today make me wonder why I persist with this perverse loyalty.

In other news, the MV produced another new species for the garden - not one, but two L-album Wainscots (both pictured), not a surprise as the species is spreading in the south-east. Also trapped was the second Duponchelia fovealis of the year. 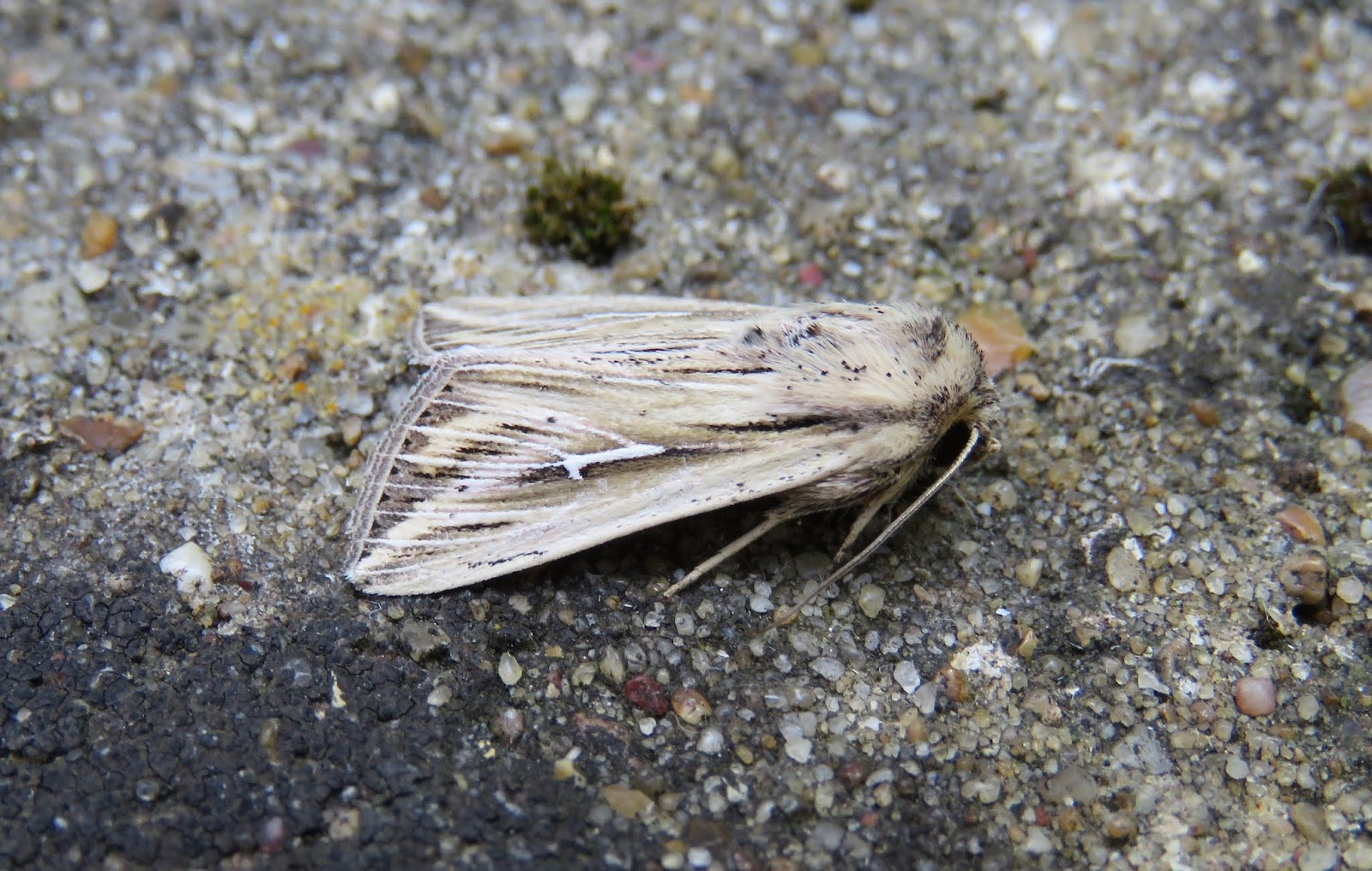 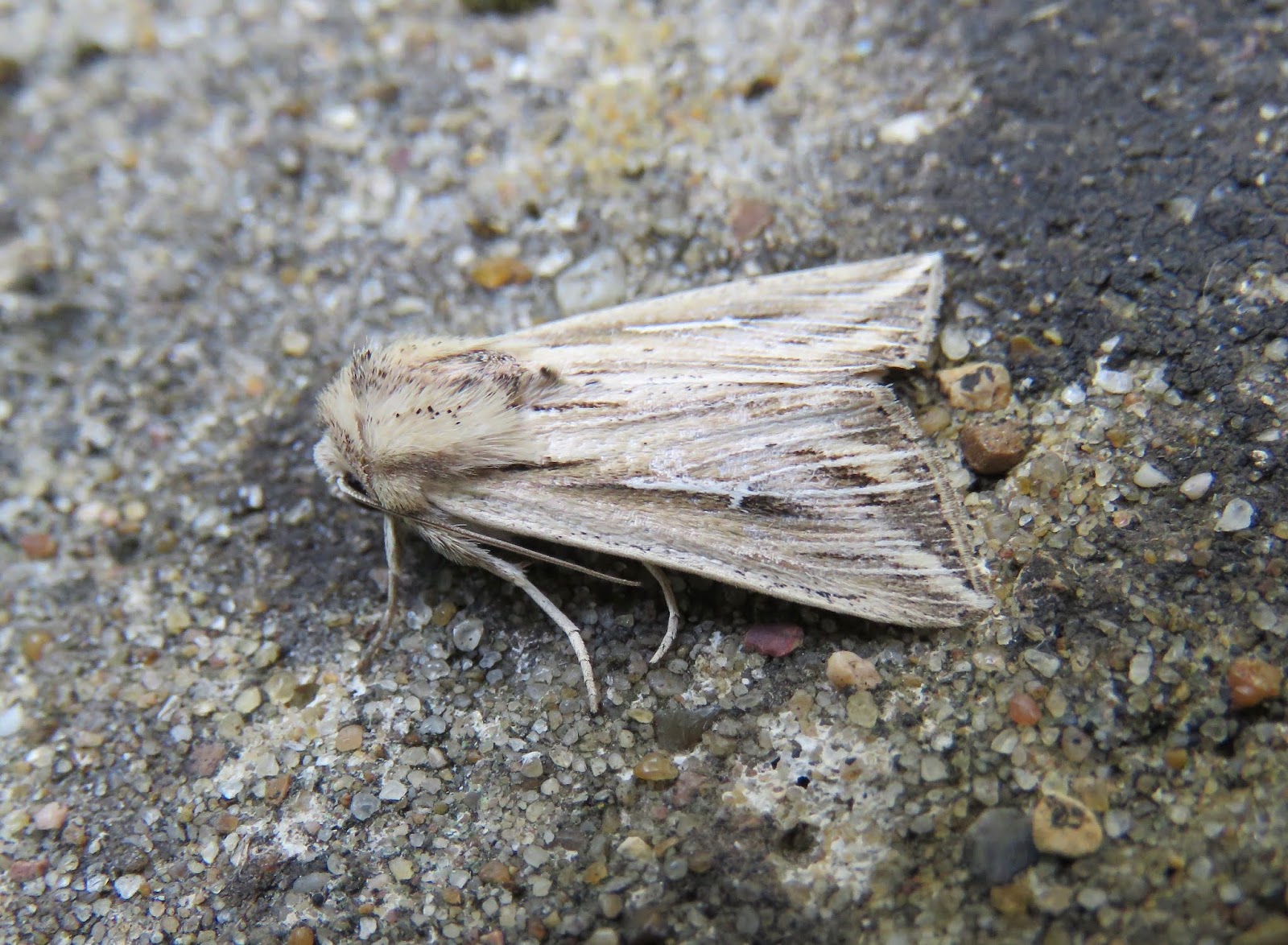 Had my first L-album Wainscot last night in Cambs. Not a moth I was expecting but a lovely surprise

It’s an interesting time for moths Martin. So many status changes at pace.

If you feel bad about a couple of flings how should I feel having moved in with the other woman here on the North Downs. And I love them both.