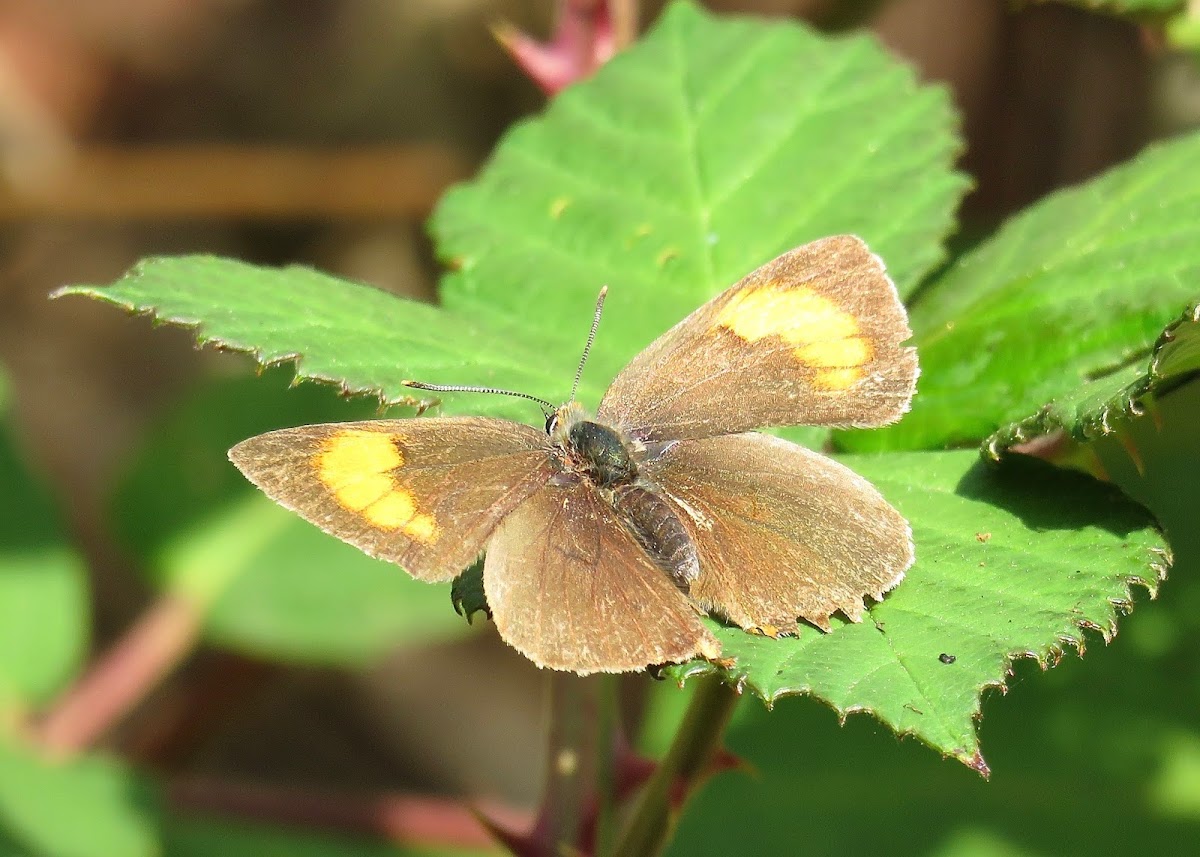 A return to my first patch, Beddington Sewage Farm, turned out to be a fortuitous move. It was a lazy start to the day, not turning up until 09.00hrs, entering the site via Hackbridge. This meant I was abandoning the 'signing-in' process and sticking to the public footpath and hides. This has its pluses, as wandering across a working site, dodging large machinery and trying to avoid debris and holes in the ground does not make for laid-back birding. The public footpaths are pleasant to work, with a ribbon of easily workable vegetation between the railway line and water bodies, plus three hides that gives pretty good views over the lakes and newly created - or rather, in the making - wet grassland.

Highlight was undoubtably a juvenile Goshawk, my attention only being drawn to it by the calls of a couple of Carrion Crows. It was overhead and quite low, the muscle-bound, streaky-breasted raptor making the crows look weak and puny. This is where I made a mistake. I was roughly level with Peter Alfrey's home, and if he was in residence he would be able to get great views, so rather than grab the camera, I grabbed the phone instead. He didn't answer. By the time I had the bridge camera in hand the bird was steadily drifting off southwards, had gained height and was still being pursued by the crows. No image.

Invertebrates were finding the sheltered parts of the footpath to their liking, and among the Common Darters, Migrant Hawkers and Speckled Woods was this rather fine Brown Hairstreak (above), basking on bramble for a couple of minutes before heading off.

The old place has still got it.