What makes a birding patch? 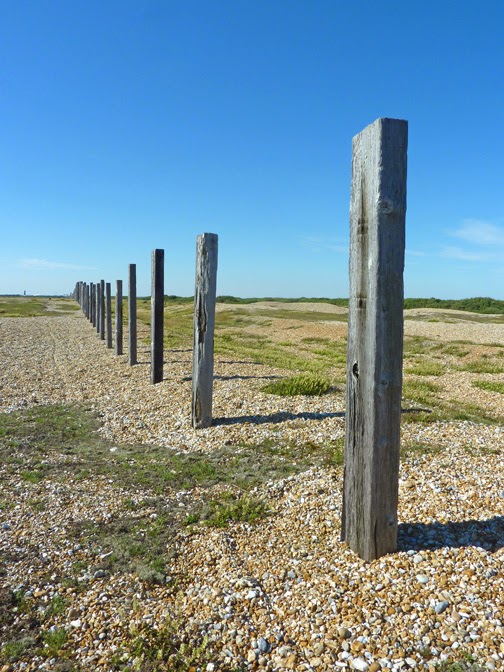 If you have been birding for any length of time you would have adopted at least one site as a 'patch'. The chances are that most of us have had several. What makes us choose them?

I have had several patches over the years, and chronologically they appear like this:

The years shown are those that I could reasonably claim to be regularly birding at those places. I would (and have) continued to visit these sites out of these times, albeit on an irregular basis. But even in absence, there is something about these patches that attracts and continues to draw my attention - but what is it that causes this?

There are better places to bird than Holmethorpe and Canons Farm - Beddington, Staines and Barnes Wetland Centre are but a short journey away - so it isn't necessarily the quality of the birds alone. Nor, apart from Canons Farm, are any of my patches picturesque, what with motorway, railway line, landfill and a nuclear power station just some of the attractions to be found on them. Is it the people? To a point, a good bunch of mates having a crack whilst birding will help lift even the most dire of birding days, but in my experience for every 'good bloke' there will be several 'muppets'.

Your birding history will play a part in determining a patch. If you visited Staines Reservoir several times in your birding infancy and on each occasion saw a good bird, the feel-good factor about visiting there would make each trip an exciting event. You would be much more likely to carry on going on a regular basis, even after the good birds failed to appear each time, because you'd know it was a possibility. And what with regaling the other regulars about your 'early successes', your well on the way to becoming a patch legend!

And then there's the difficulty in ever giving a patch up. After investing so much time and effort (not to mention amassing a big list), you are not easily going to throw it all away and start up somewhere new. This is where having several patches can help. If one becomes a bit tiresome you can always move on to another for a while as you recharge your batteries. The downside is you will miss out on some good birds and good times 'with the boys' if you do so. You will never be the patch King...

So, what is it that makes you stick to a patch? I don't know. I've thought long and hard about it. To me, a patch is a place that I revisit because I enjoy birding there and feel comfortable doing so. You can't ask for much more from a site than that... apart from a few good birds.
birding local patches