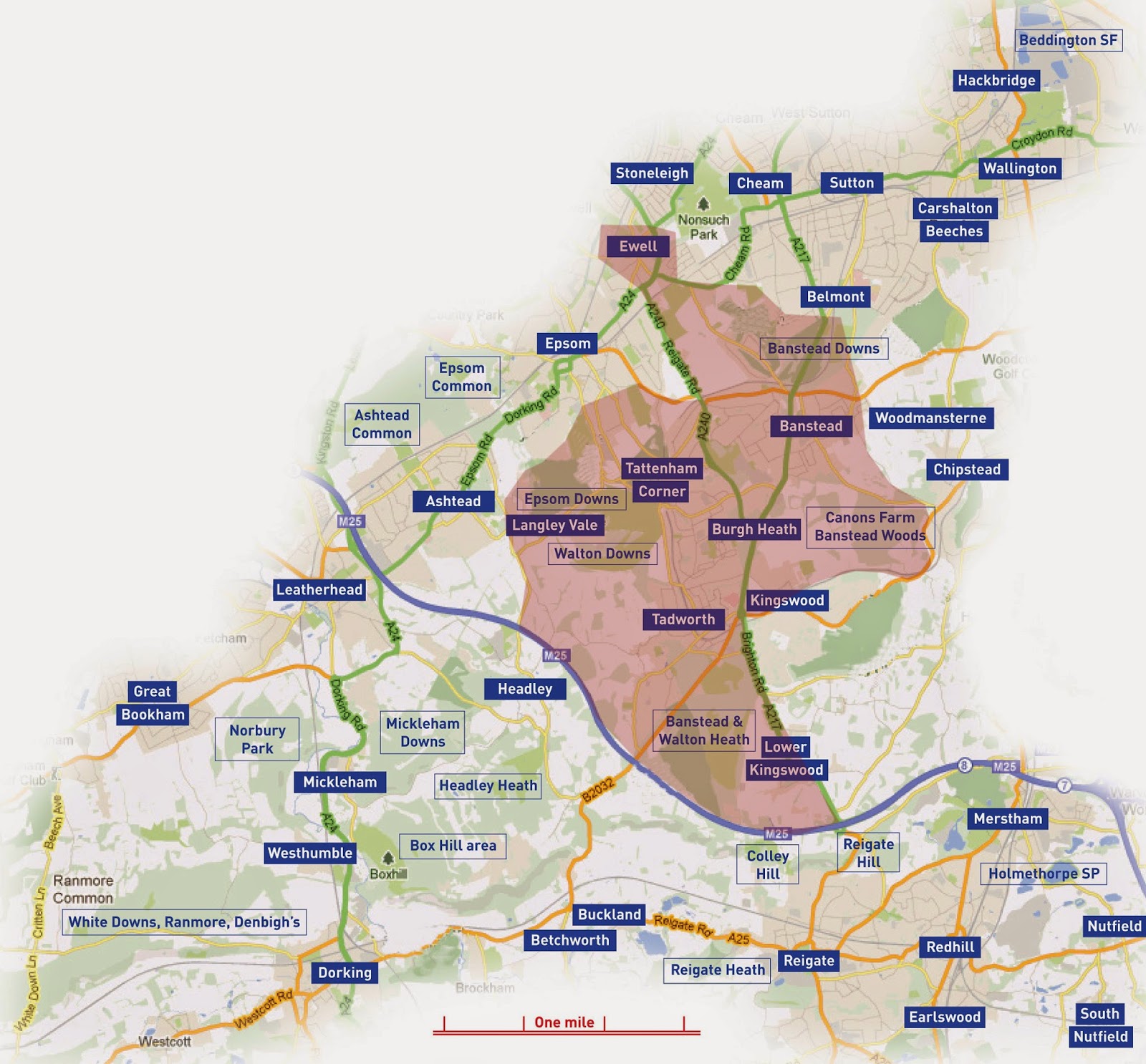 I've bored you before with my creation (self-delusionist term) of the uberpatch - basically a joining together of all of my local natural history patches. From the point-of-view of assisting in the collation of my observations, it works very well. I have three on-line reports, (covering birds, plants and lepidoptera), that I update on a weekly basis. These are, simply put, a systematic list with narrative for each species (status, dates of sightings, counts, etc). I get great pleasure in maintaining these documents.

I've also bored you before with quoting Luke Jennings (from Blood Knots):

"The late Bernard Venables, author of the classic Mr Crabtree fishing books, used to say that there are three stages to the angler's evolution. To begin with, as a child, you just want to catch fish - any fish. Then you move to the stage where you want to catch big fish. And finally, with nothing left to prove, you reach a place where it's the manner of the catch that counts, the rigour and challenge of it, at which point the whole thing takes on an intellectual and perhaps even a philosophical cast."

It has struck me how 'angling' could be replaced with 'birding' - or 'botanising' - or 'mothing' - in the above quote. I feel that I've got to that stage in my study (another self-important word there), where it is almost the manner and way in which I approach - and collect - my natural history data that delivers to me the buzz. An example: this autumn I have spent far more time wandering the closest patches - Canons Farm, Chipstead Bottom, Priest Hill - than in previous years. I haven't visited the coast once. But rather than feeling that my horizons have been limited in doing so, the opposite is true. The net result, so far, has been the discovery of a Merlin, Red Kite, Ring Ouzels, Sedge Warbler (don't laugh, patch gold!), Ravens, and notable hirundine movements. There have been plenty of 'blank' excursions, but these have been accepted as part of the process - an occupational hazard, if you will. I have gone back to a purer form of birding I suppose, wanting to get far more out of it beyond 'nailing' a goody.

The Uber patch is quite large. Next year I want to do as much as I can on foot, and directly from my front door. So I've carved the map up into an 'Inner Uber' (2015 study area, shaded red on the map above) and Outer Uber (no doubt I will stray into this territory from time-to-time next year). Together it forms the Greater Uber - if you've stuck with this post so far, you may remember that the whole area is the basis of my on-line reports. This will be maintained.

I can hear some of you ask why I don't just go out and bird/moth/botanise wherever the urge takes me and not worry about lists, collation of records and projects. And you'd have a point, but I found out long ago that I need a structure and a purpose to my natural history. And at the end of the year I will hopefully have a nice thick report on what I have found over 12 months in the area surrounding home.
uber patch