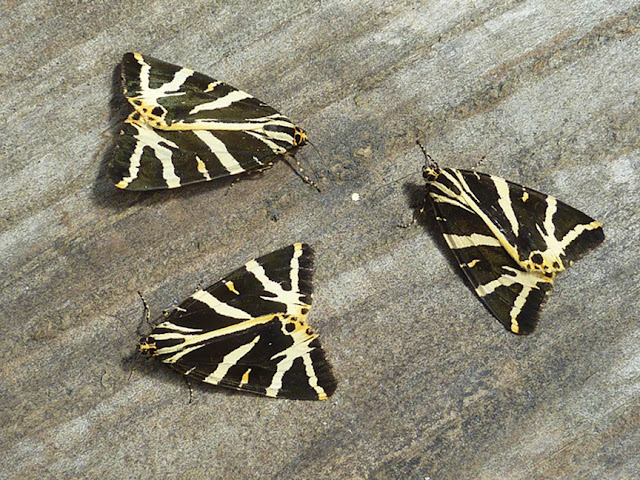 Living in the south-east of the UK does have its compensations, none more so than being in a geographical hot-spot for the welcoming of colonising species of moth, whether they be from the continent or breaking away from a previous coastal distribution. Global warming might be a convenient reason behind such movements, but it is most probably more compilcated than that. The species outlined below would have all been the subject of pie-in-the-sky wishful thinking when I first switched on the Banstead moth trap back in 1987...

Small Ranunculus (below)
This species used to be a resident in the south-east of England until the early part of the 20th century, when it suddenly disappeared. It was then rediscovered along the Thames Estuary in the 1990s, slowly spreading eastwards and reaching the garden on August 5 2004. It is almost annual here now, but no more than 2-3 are recorded in a single year. 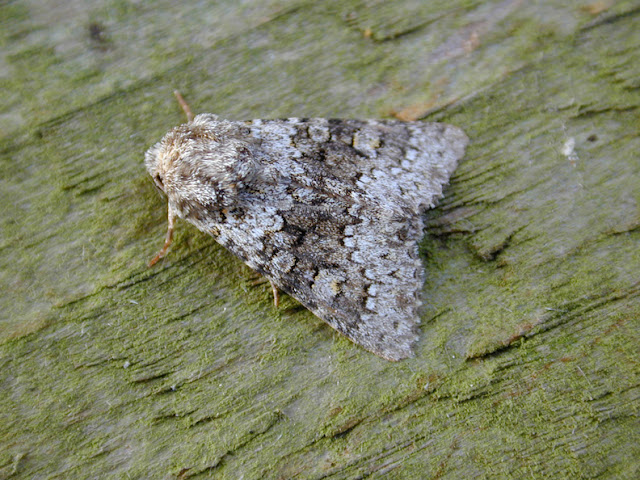 Toadflax Brocade (below)
I used to see this species at Dungeness when it was considered to be a coastal species of southern and south-east England. But it started to appear inland, particularly in London and the Home Counties. I discovered a larvae in the garden feeding on Purple Toadflax on August 16 2009, with the first adult being recorded on May 23 2010. Since then it has been annual, but in small (2-5) numbers. 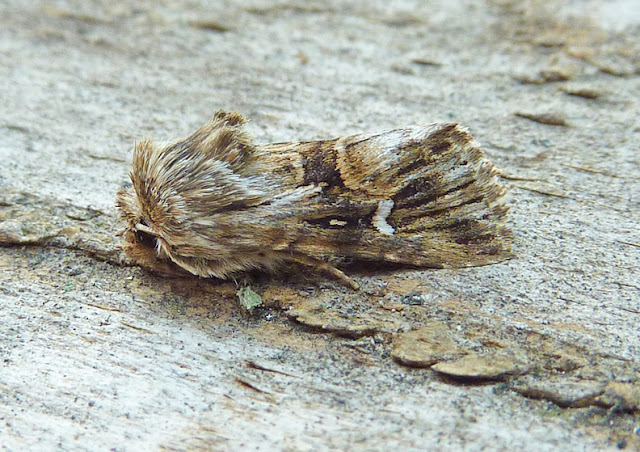 Tree-lichen Beauty (below)
I love to tell the tale of how, in the early 1990s, I received a call from Dave Walker at Dungeness, excitedly telling me of his capture of the exceedingly rare Tree-lichen Beauty. I thought about driving the 90 miles to see it... as it happened, I save myself the bother. The moth colonised the south-east during the early 2000s and then started to move beyond. My first was on August 2 2011, with a handful the following year, then annually recorded in increasing numbers (with four on August 10 2013 and a peak of 10 on July 26 2014). During July and August it is now of daily occurrence. 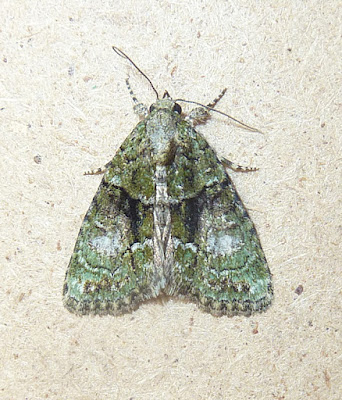 Jersey Tiger (top image)
I travelled to Devon to see my first one in the early 1990s, and would have scarcely believed back then that it was destined to become a firm fixture of London and northern Surrey gardens. How it arrived here is open to conjecture, although it has also spread eastwards along the south coast. After singles on August 17 2012 and August 1 2013, it has became a regular visitor to the MV, peaking at six on August 13 2015.

White-point (below)
Once considered an immigrant, this is another species that seems to have made the south-east its home. After the first on September 4 2013 I can expect to see several each year, with three together on June 20 2014. 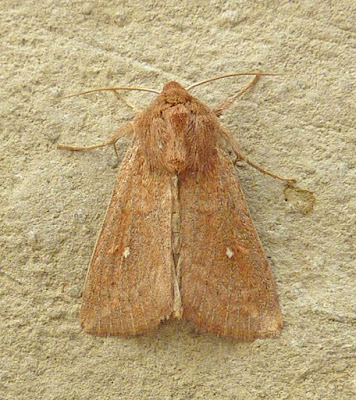 Cypress Carpet (below)
From a first UK record in 1984, this moth has become established in southern counties of England. I had to play a waiting game to get the garden's first, as it was popping up all around me, but on June 25 2015 it finally put in an appearance, and has since been recorded in both 2016 and 2017. 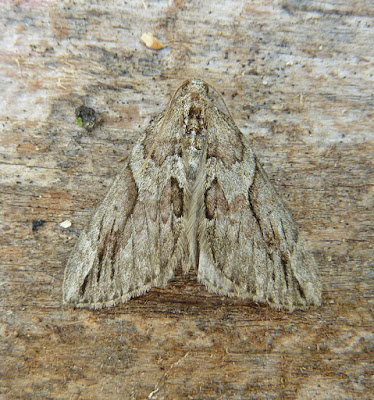 Jersey tigers are the "butterflies" of butterfly valley in Rhodes

Have they reached you yet Simon?

Aside from Small Ranunculus, still awaiting the others here a bit further north. I going to be well miffed if someone adds either Tree-lichen Beauty or Toadflax Brocade (or Nut-tree Tussock) to the VC55 list before me!

They'll get there in time Mark. Tree-lichen Beauties are one of my favourite moths, no two the same. I didn't realise that Nut-tree Tussocks were missing your way!