Down by the river, up on the chalk 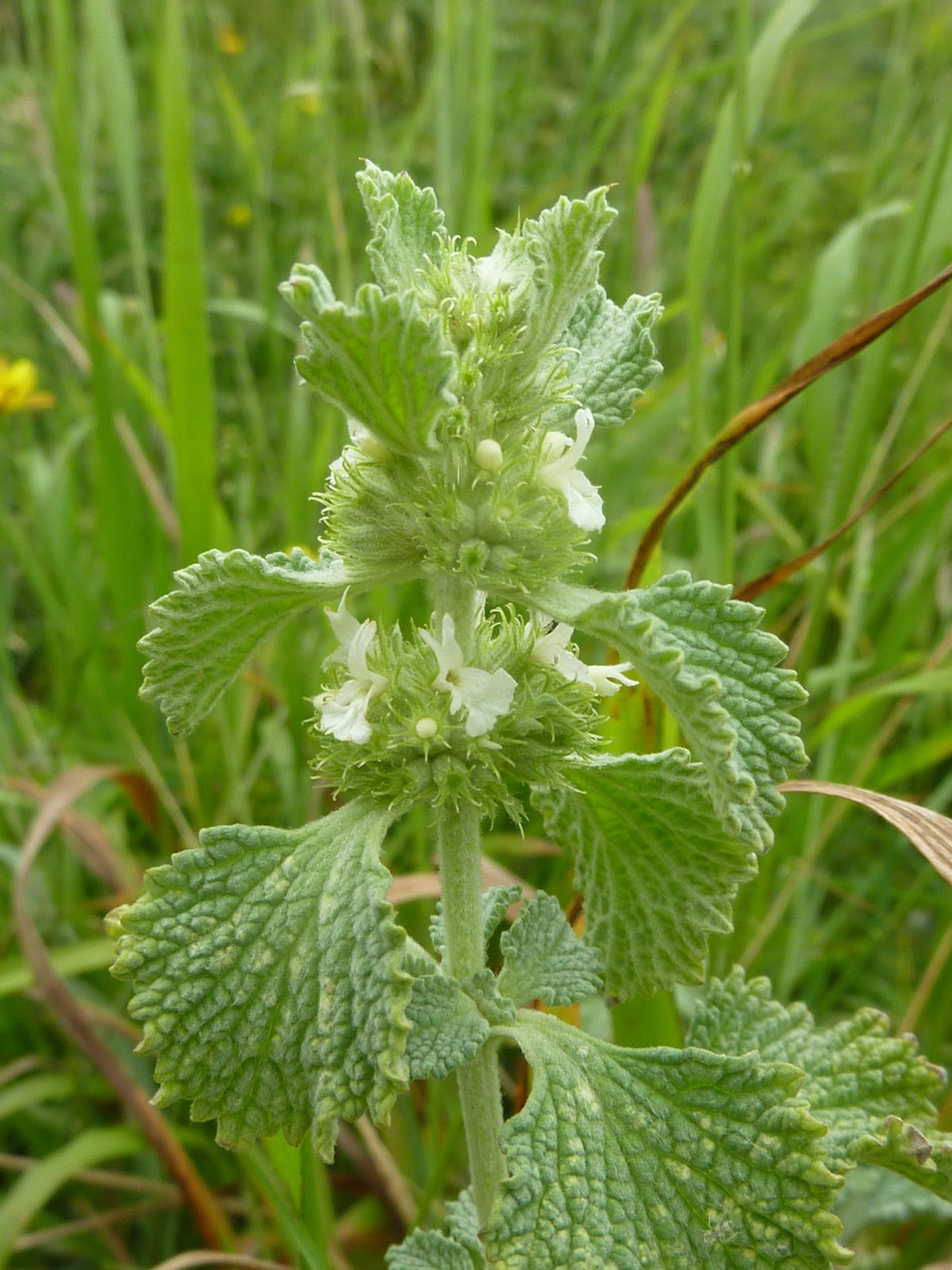 I have a list of 'target' plants, mostly of species that occur in the south-east of England and which I have yet to see. So far this year I have been able to seek a few of them out, the most pleasing of which have been Clustered Clover and Wild Liquorice. Yesterday another one of them became reality, with White Horehound (above) at Arundel Park. Only two plants were found, both at the top of a steep chalky slope where the ground had been disturbed by rabbits.

The area around Arundel offers plenty of varied habitat, including wetland. Along the River Arun, and the adjacent wetlands, a fine cross-section of plants were found, including Arrowhead, Marsh Woundwort, Brooklime, Brookweed, Blue-water Speedwell and Amphibious Bistort. Also of note were a few spikes of Annual Beard Grass.