And now for something completely different

September 15, 2018
Charmouth, in west Dorset, is most probably best known as a site for geology - cliff slumps, fossils and part of the World Heritage Jurrasic Coast. It is not, however, considered to be a birding hotspot, although local birder's, such as Richard Phillips, have found such goodies as Pallid Harrier, Glossy Ibis, White Stork and Yellow-browed Warbler in the past couple of years. I have been an infrequent visitor here during family holidays, and have always longed after spending a bit of 'proper' birding time on the cliff-tops, river valley and coastal scrub - well now I am. 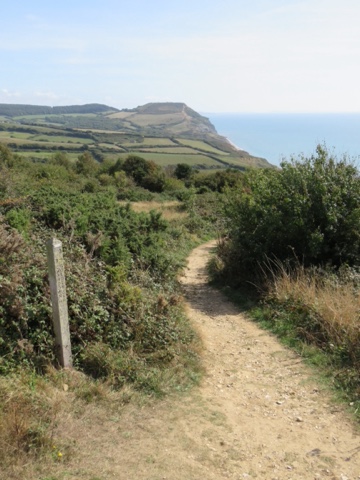 A brief wander during the middle of the day revealed a few migrants, such as a Spotted Flycatcher, 10 Blackcap and 2 Chiffchaff. A Cetti's Warbler was most probably a resident. A modest start, but why use up all your luck on day one? Mad gamble or inspired choice? The next week (or two) will tell. 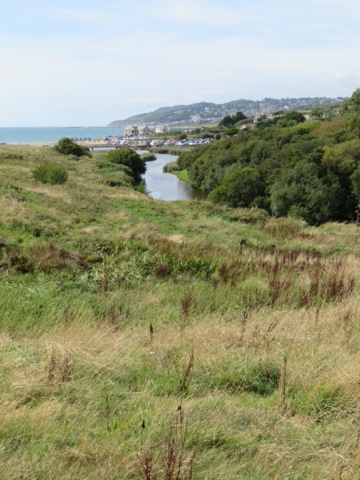 Simon Douglas Thompson said…
I really want to explore down there
15 September 2018 at 20:25