One of the attractions of Dungeness is the chance of coming across uncommon - even rare - migrant and resident moths. If the observatory MV's don't catch them, then one of the outlying traps might well do, and the widely scattered team of moth enthusiasts will kindly advertise such captures. I jammed into a few on my recent stay... 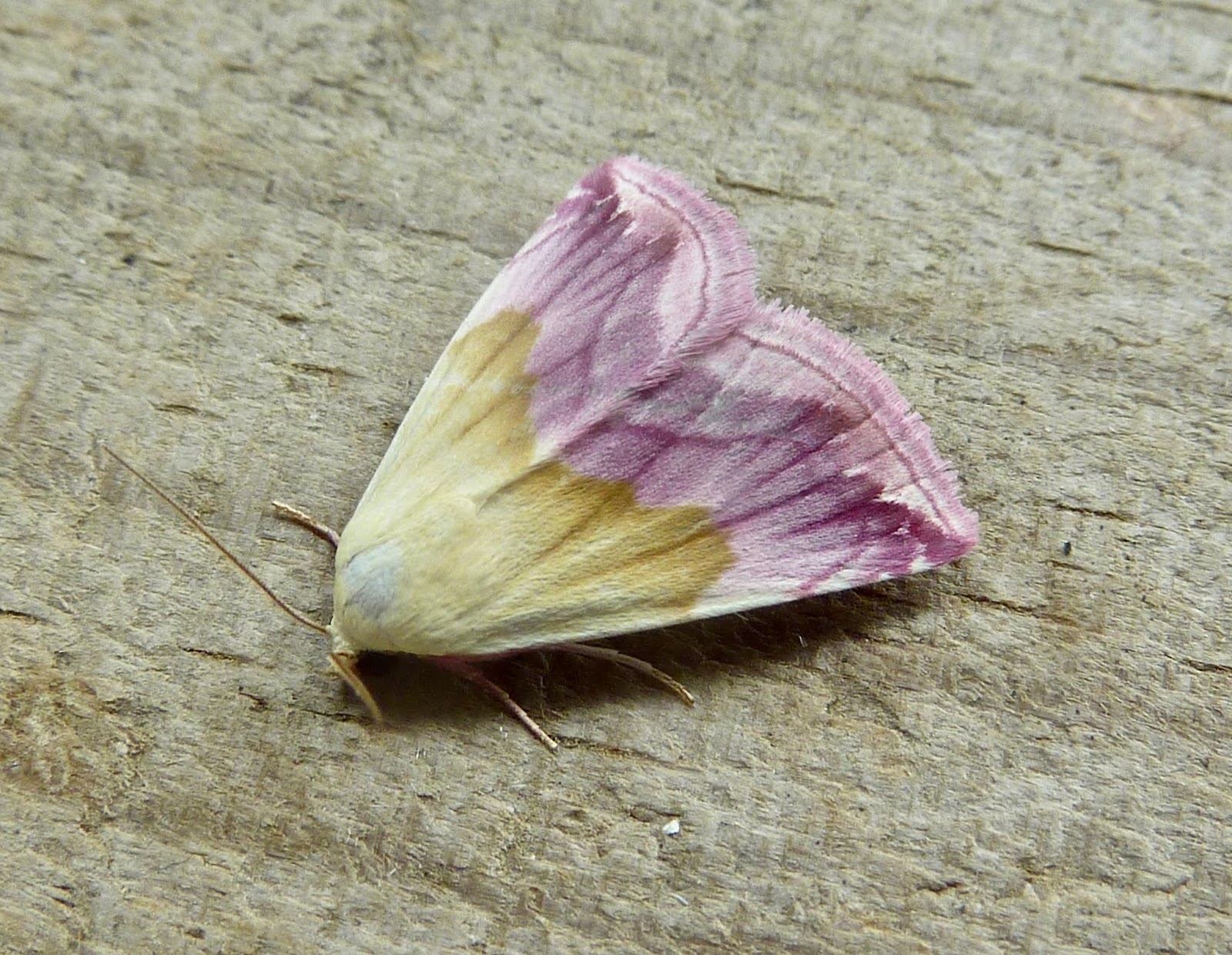 Beautiful Marbled. A screaming rarity until recently, but now recorded annually in the country. During 2018 up to seven have been trapped in the Greater Dungeness area alone, with a cluster of others in Suffolk. James Lowen referred to this individual as "a rose petal, pot pourri." Well put Sir! Stunning. 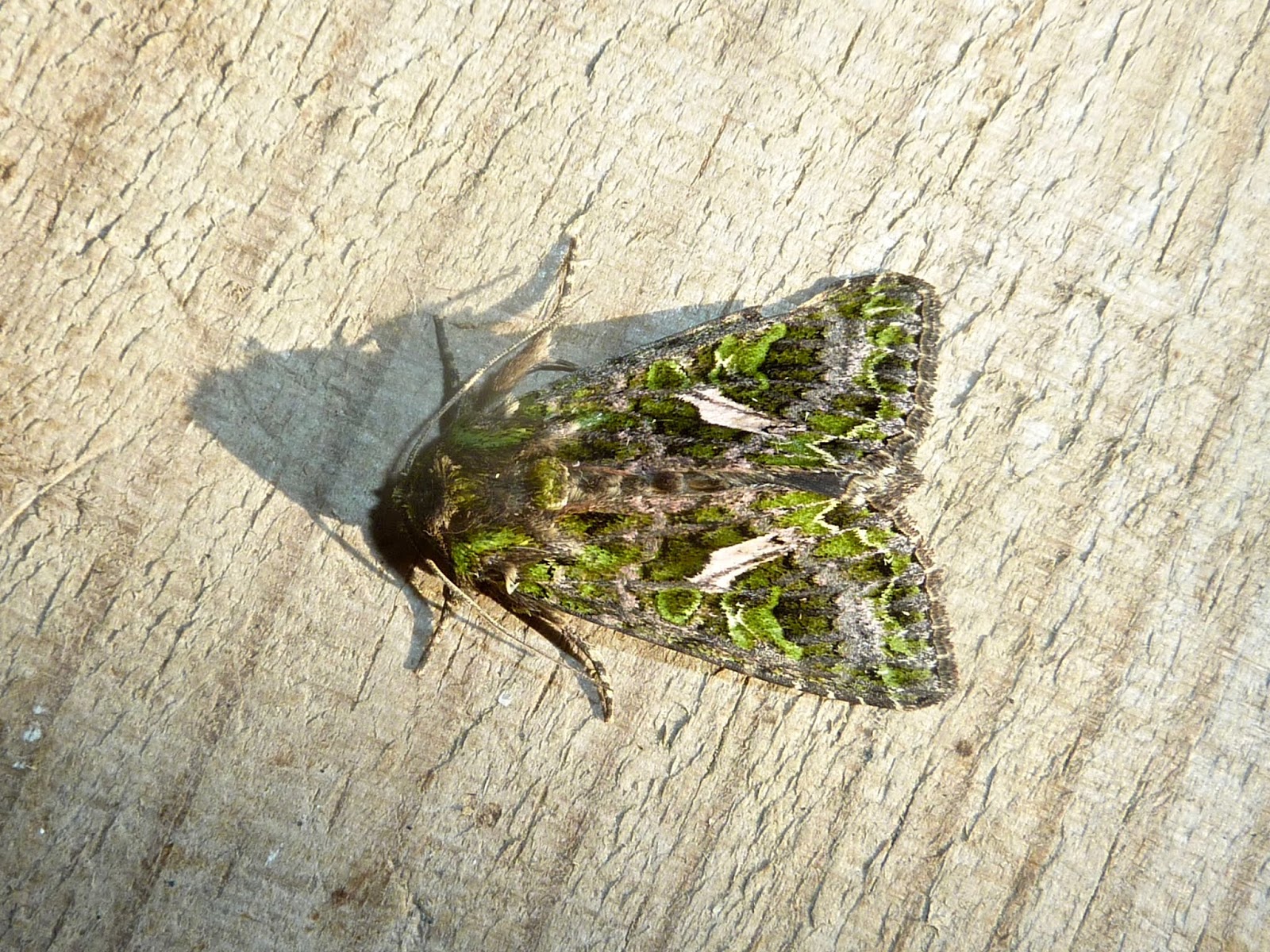 Orache Moth. Established on the Channel Islands, this striking noctuid still has the ability to create a sharp intake of breath when seen. This specimen came from Barry Banson's Greatstone garden. 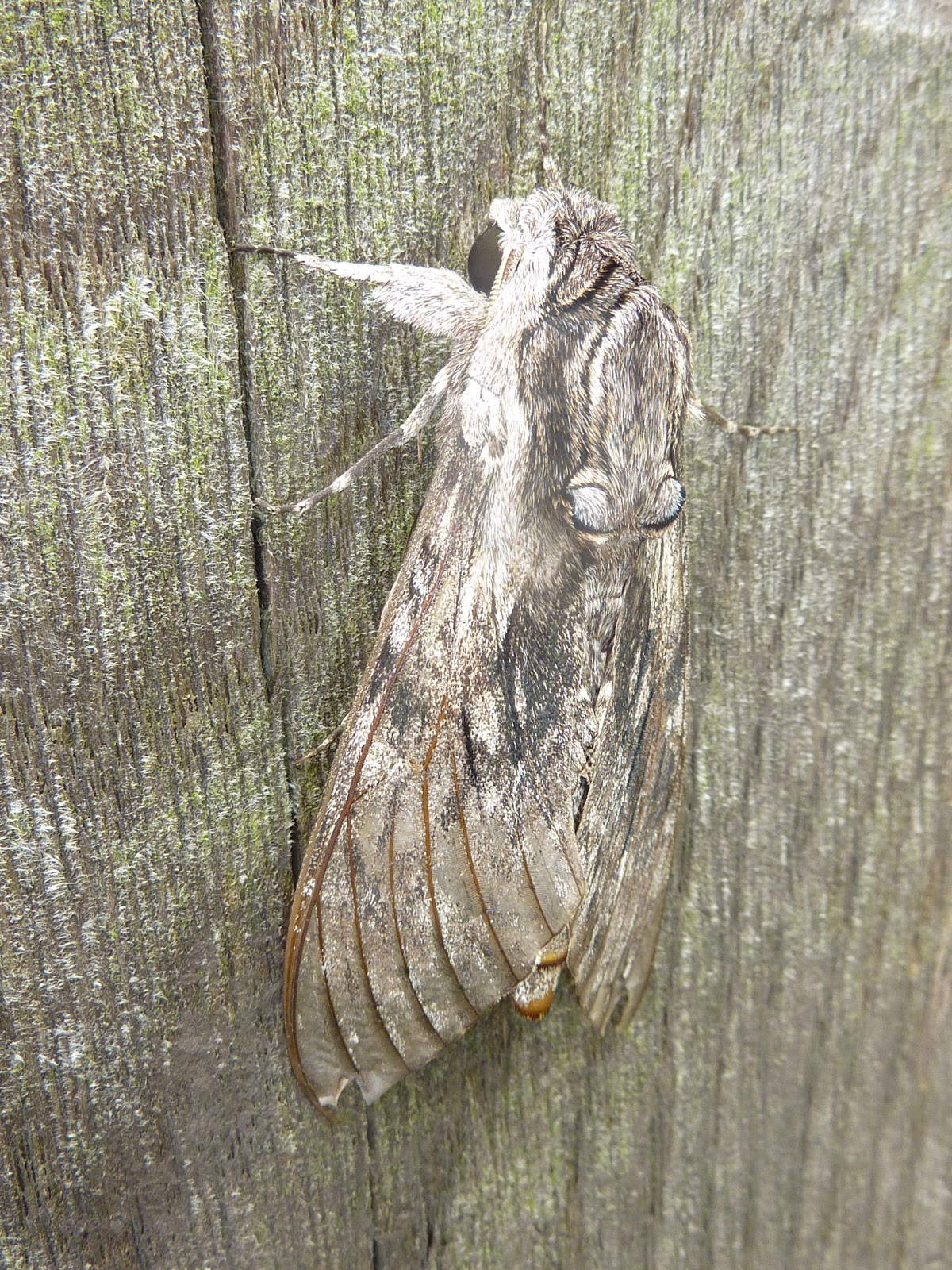 Convolvulus Hawk-moth. Big. Striking. A crowd pleaser. Seen from several of the traps placed across the peninsula. Almost to be expected down here in early autumn. 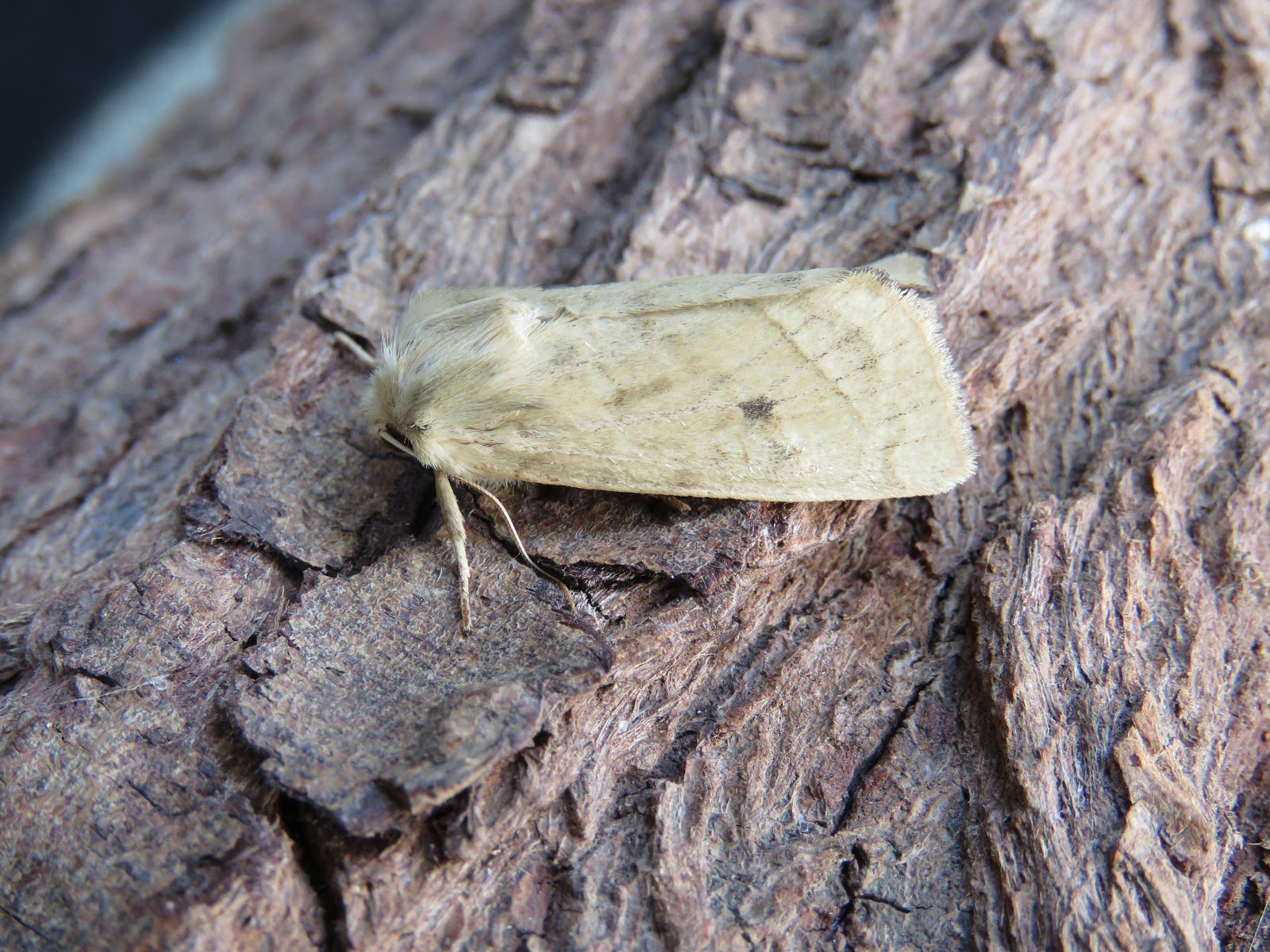 Marsh Mallow Moth. This highly localised resident had eluded me, until Martin Casemore found one in his Lydd garden. Maybe not a looker, more of a purist's moth.
at September 05, 2018