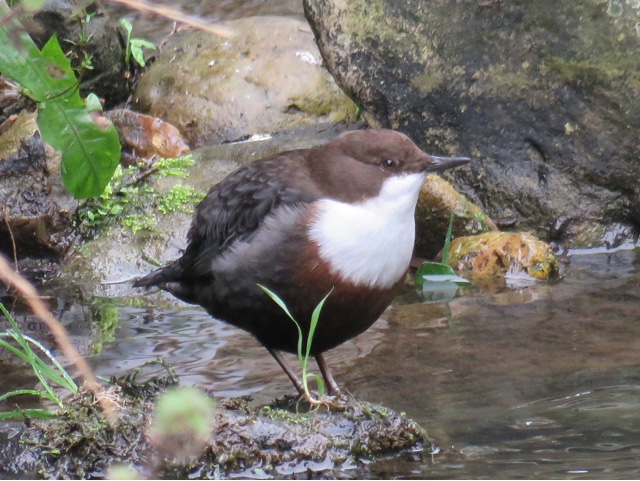 Even in the sleepy backwater that is Charmouth it is still possible to be gripped off. I was watching a Dipper (above) in nearby Lyme Regis when Richard Phillips kindly texted me (while on his way to Tresco) to inform me that there was a Cattle Egret in Charmouth. I may have only been down here for two days but now (ridiculously) think of myself as a local - I was gripped off! I had walked to Lyme so faced a lengthy journey back along the not easy to traverse beach. To cut a long story short I duly arrived at the Egrets last reported site (a field with cattle as to be expected) but of the bird there was no sign, although three Yellow Wagtails dodging the hooves were some compensation 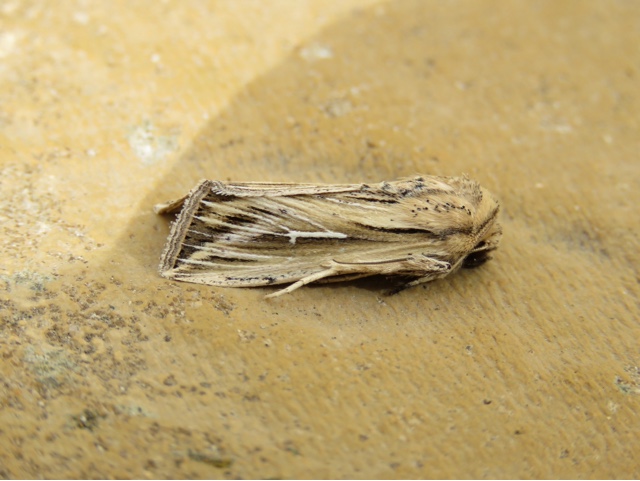 But fear not! My new found local knowledge had me walking up Old Lyme Hill to gain a panoramic view across the surrounding farmland, and BINGO, there it was, strutting its stuff some half-mile further east. I wonder if it will gather some mates?

Simon Douglas Thompson said…
Ah it would have been better if you'd dipped the egret but seen a dipper
17 September 2018 at 21:54