Of Fuz-clackers and Willy Wickets 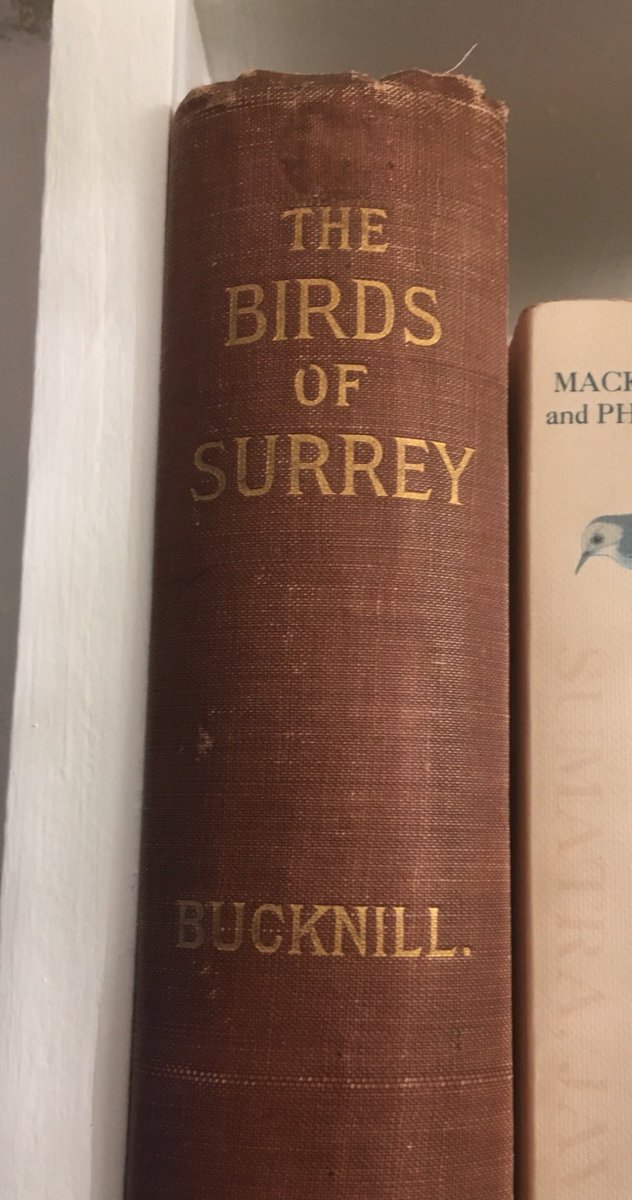 Looking through Bucknill's 'The Birds of Surrey' you are obviously transported back in time - the book is now 118 years old. What is most striking comparing it to a modern day county avifauna is that the Victorians just didn't count the birds that they came across - no flock sizes, no estimation of visible migration, just vague statements - 'large numbers', 'many', 'an increase' - all a bit frustrating, and little to be able to compare with today's data.

At the back of the book is a charming table called 'Glossary of local names' which lists at least 150 alternative names given to birds by the folk of southern England back in Victorian times, and these are a few of my favourites...

Some of these are terribly descriptive and sum up the character of the species in one or two words. The 'country folk' back then really observed the birds around them. And what is obvious is that, because of how common some of these birds must have been, alternative names came into being - indeed, in the case of the Red-backed Shrike it was so much apart of the 'summer scene' that it garnered several - Butcher-bird, Butcher-boy, Common Flusher, Flusher-shrike, Horse-match and Jack-baker. The same is true of the Wryneck. Imagine being so familiar with a bird, and so much in touch with nature, that a species could gather so many alternative names. And now? Most people couldn't tell you a Wren from a Rook. And they certainly wouldn't be able to walk down the lane and see a Butcher-bird in the hedgerow...
at September 13, 2018

Email ThisBlogThis!Share to TwitterShare to FacebookShare to Pinterest
Labels: birds, names, The Birds of Surrey