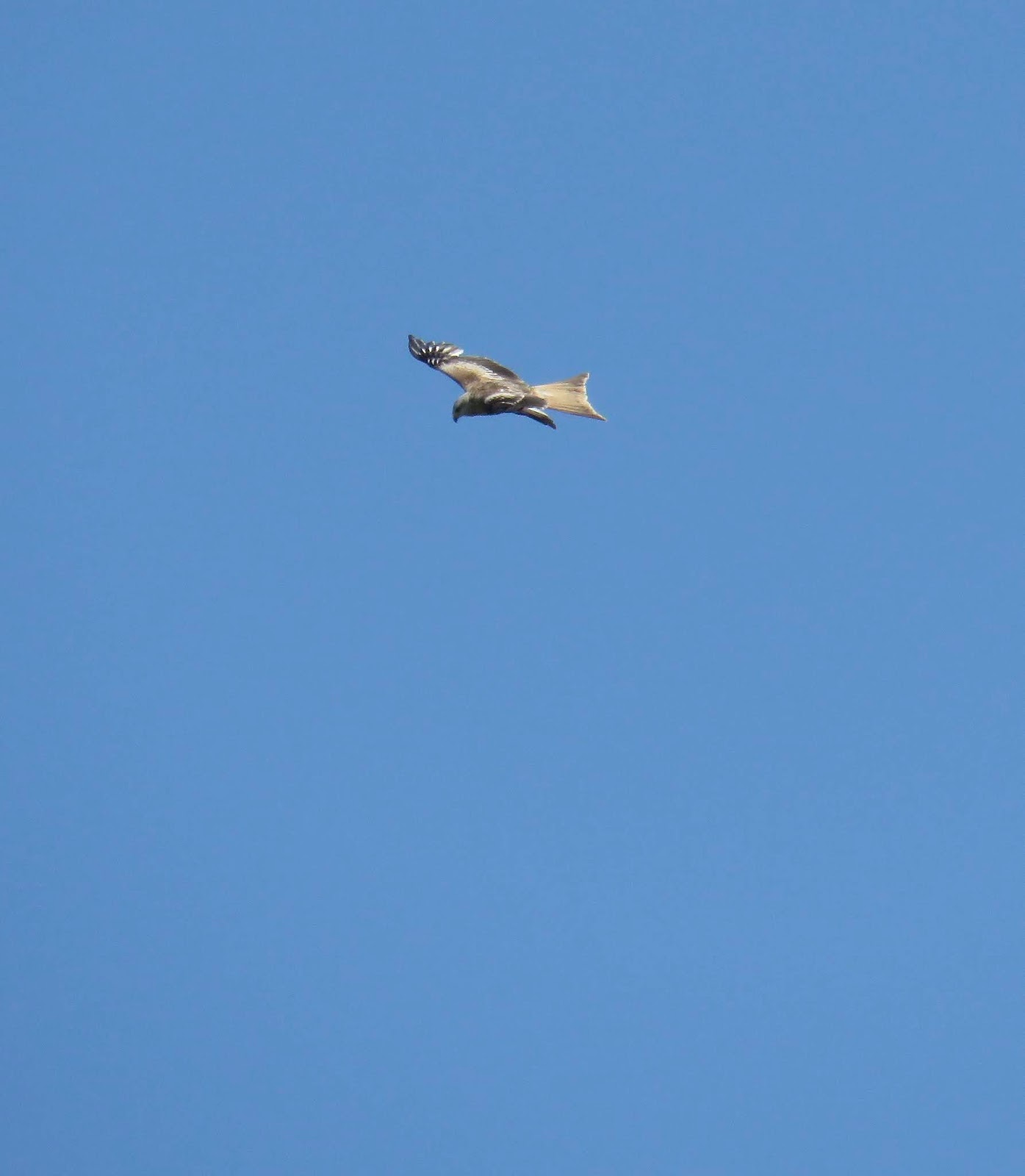 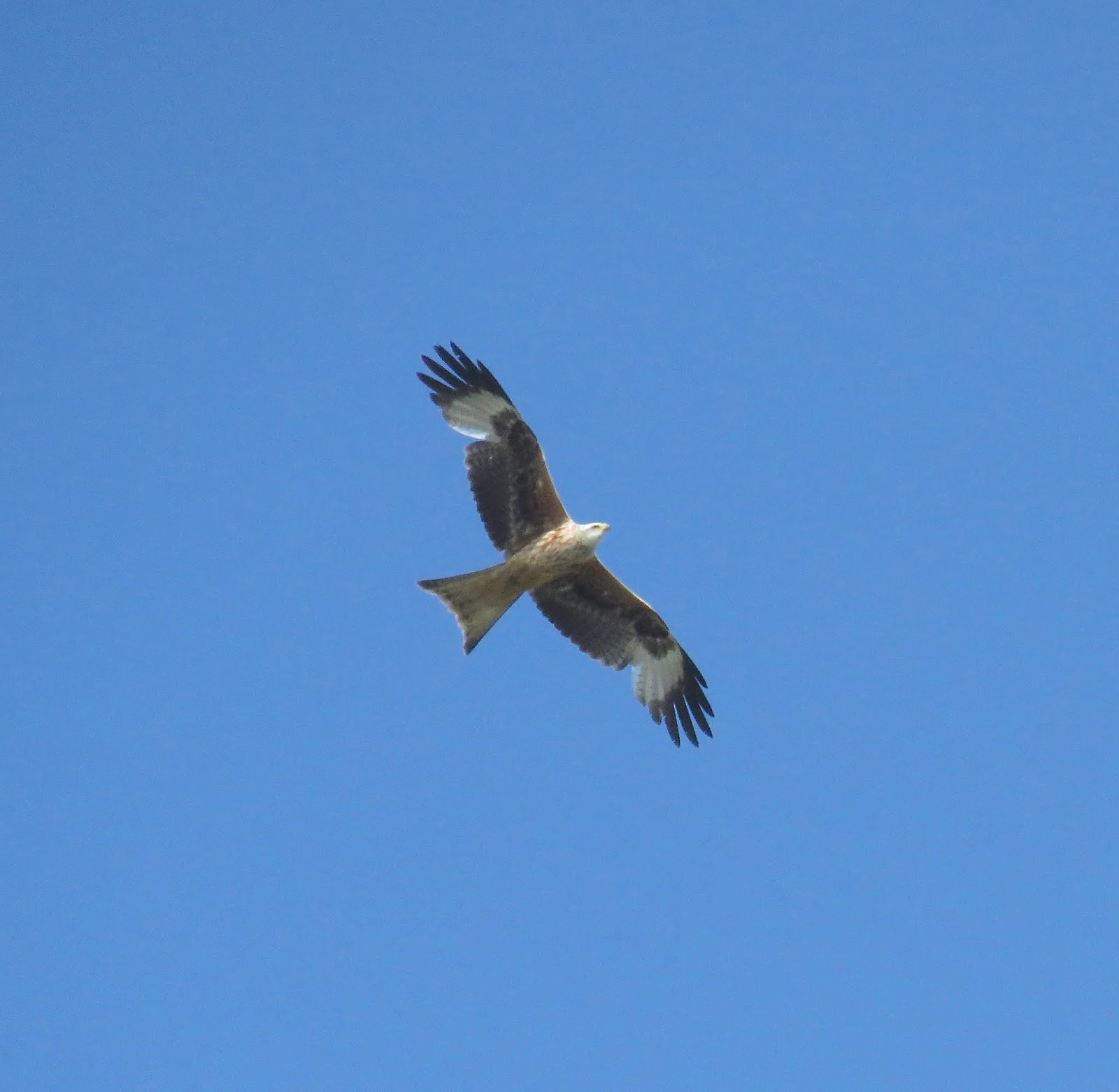 Even though Red Kites have been a virtual daily occurrence over the garden since the beginning of March, they have started to ramp up their appearances elsewhere, with southern coastal counties enjoying a rush of these delightful raptors today. It has become an annual event, this late-Spring wandering of the Kites, seemingly meandering between Kent and Cornwall in ever increasing numbers. I had six over Banstead today, each and every one showing wing moult, missing their innermost primaries. Apparently second calendar-year birds moult their flight feathers earlier than adults. The birds pictured here can be aged as 2CY on plumage alone, but the question is, are all - or most - of the birds on the move at the moment youngsters?  I must read up on it.
at May 09, 2020

The birds in your pics are clearly 2CY on plumage anyway, Steve.

My wording was sloppy in the post Harry and I’ve reworded it. Thanks for pointing it out!

No hassle. I'd settle for just one over my own garden! They do increasingly occur on the south coast at around this time of year...

Ironically I have not seen a red kite for two weeks, my wife has but I have yet to seen one walking around Langley Vale. Just bad luck, last month virtually every other day I was seeing a red kite.