Even after 44 consecutive days of birding from the back garden, the experience is still delivering plenty of interest. After several days of virtual inactivity, the raptor stream picked up again, with c20 Common Buzzard (a few way up high), three Red Kite, a Sparrowhawk, a Peregrine (monster female) and a Hobby, mostly drifting between north and east. There was a good show of Swift for the first time this Spring, with up to 25 birds recorded, the largest group being of seven. Singles of House Martin and Swallow also made it through the garden air space. A fair number of the local Starlings were feeding on the wing, maybe at a height of 30-50m, fly-catching and swooping in half-circles, not unlike Bee-eaters. At first I could not see what they were feeding on, but later in the day their insect prey dropped down and appeared to be the long-legged fly Bibio marci (St Mark's Fly). Although this is a common enough species I have not seen it in such abundance in and around the garden. We think that we know the wildlife of our gardens, but in reality most of us have just scratched at the surface.

Today we reached the landmark of 200 garden firsts. Plenty of pleasure wrapped up in that little lot.

You can find the combined #BWKM0 list by clicking on the right-hand tab above.

Our 'garden collective' stands at 61


There have been 201 garden firsts across the competition. 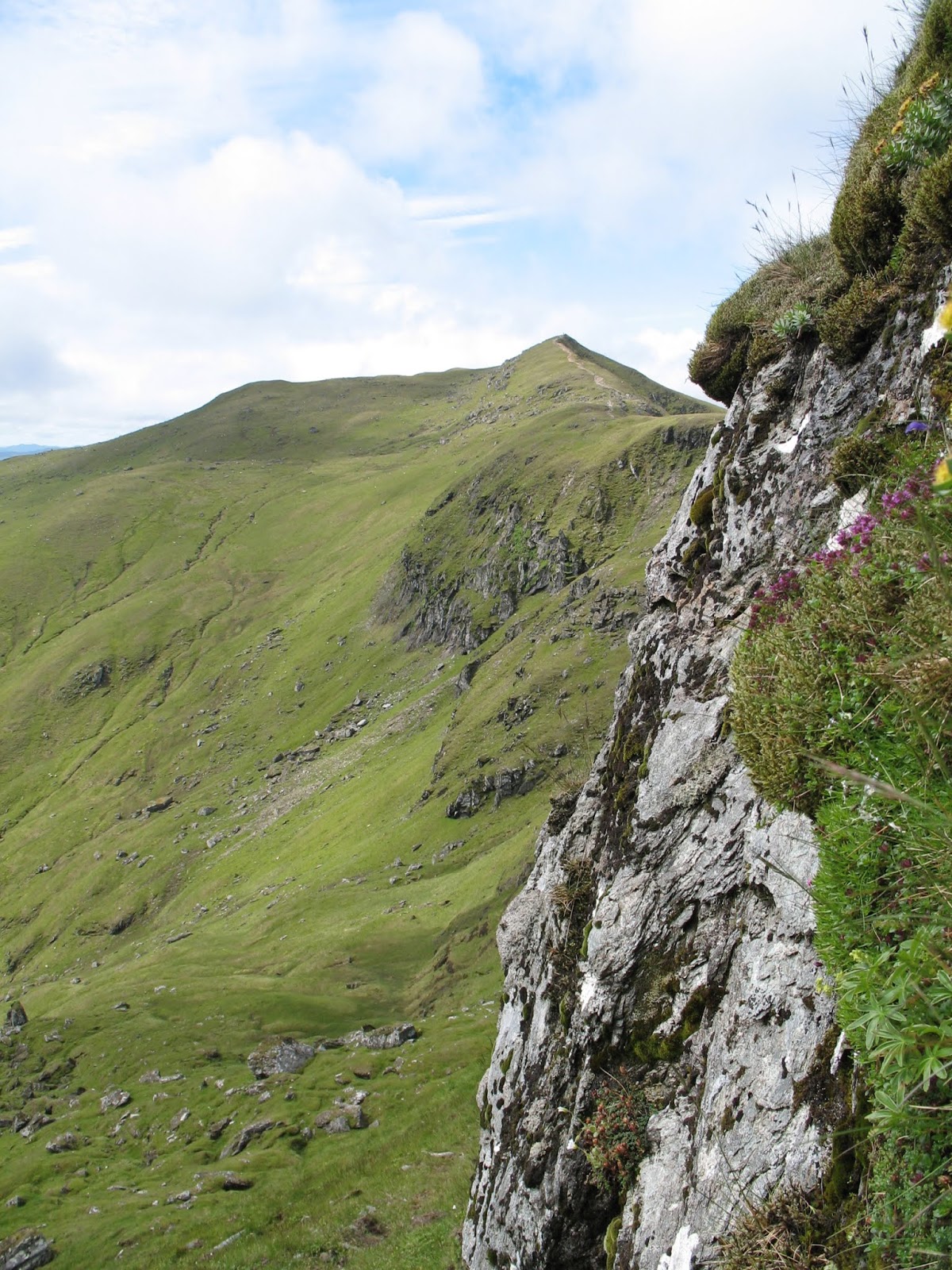 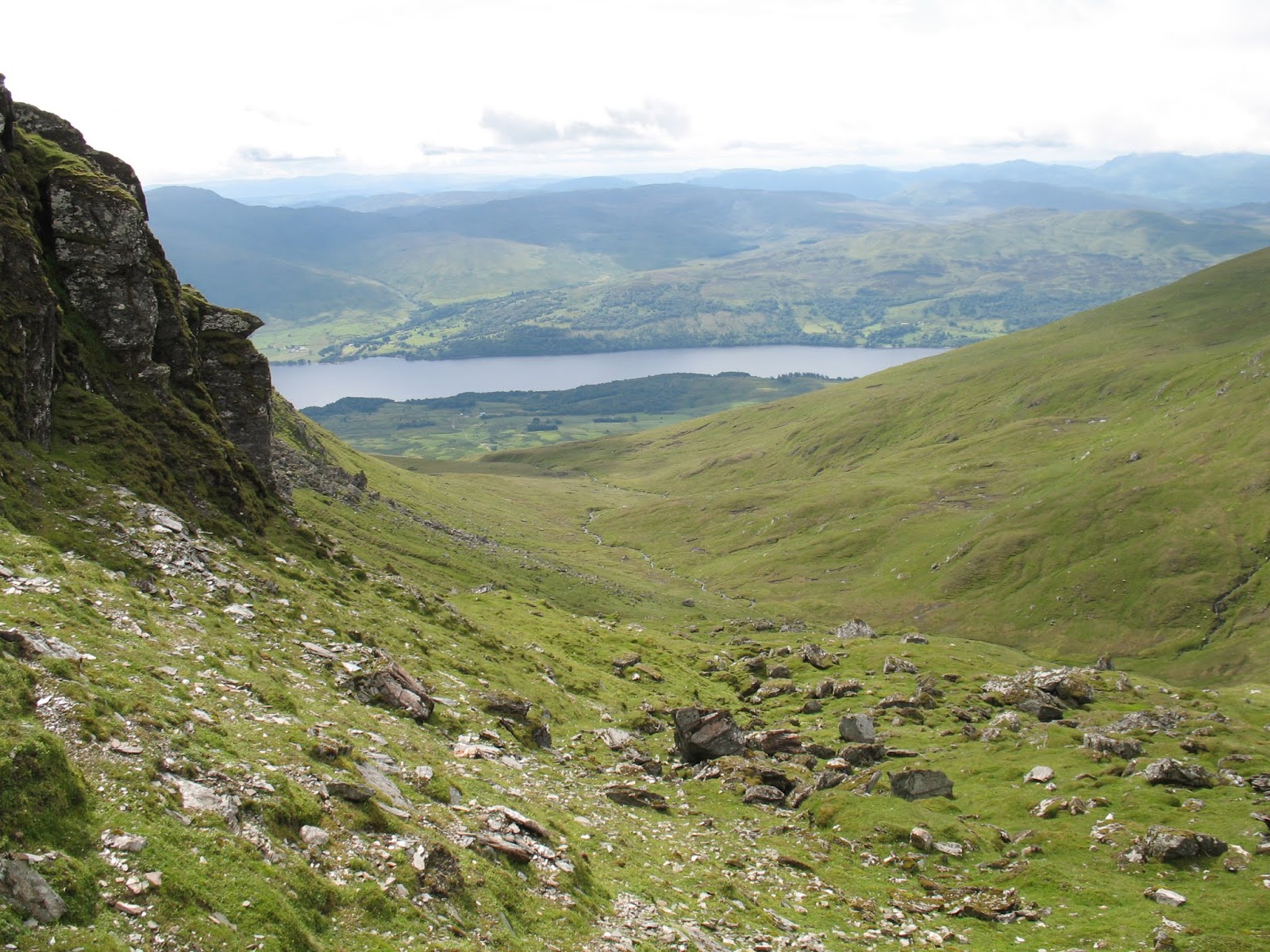 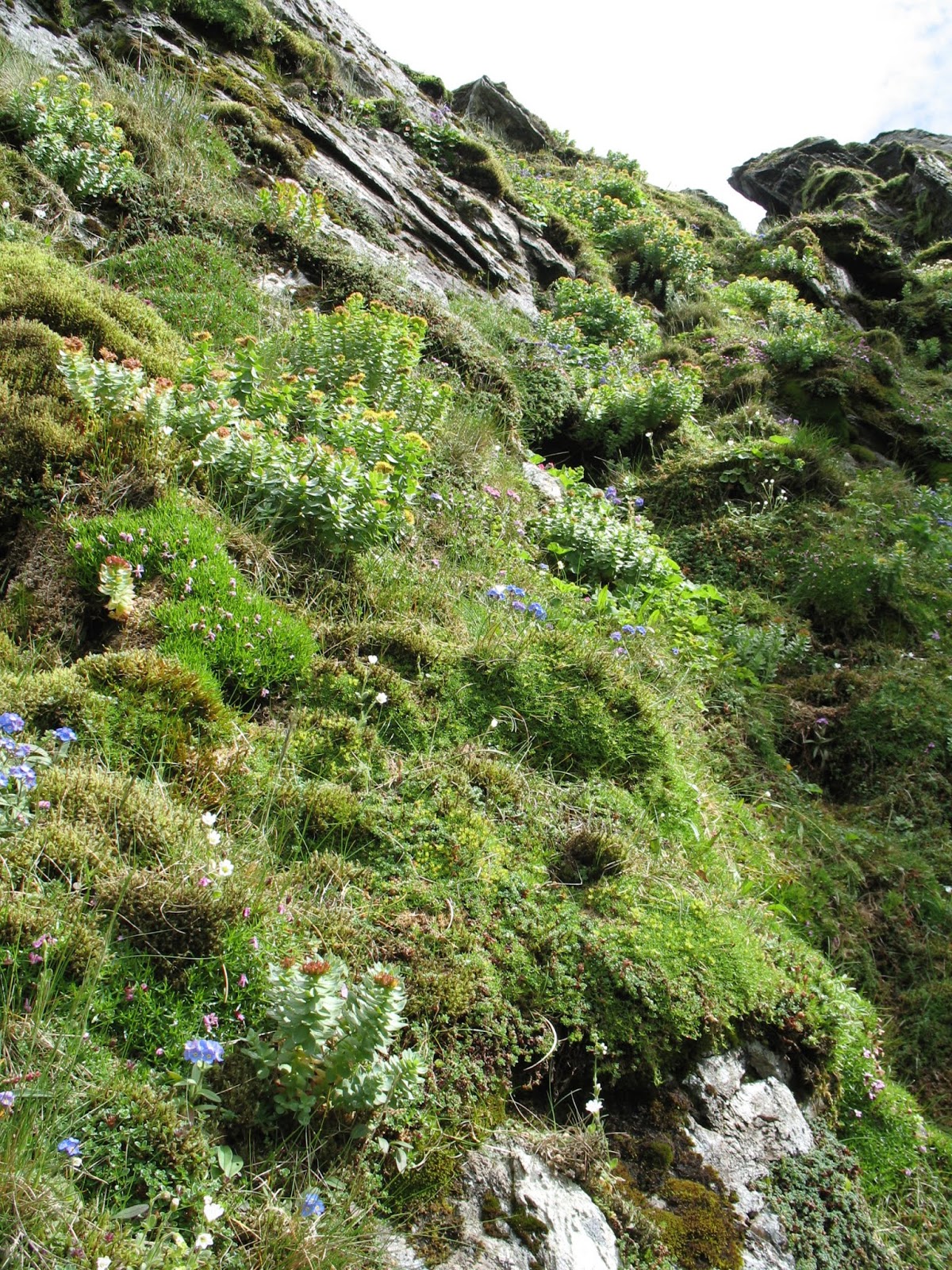 How are we getting on?
Alphabetical order by first name. The first figure is the garden score as on March 20th. The second is since then (as up to date as I am aware).

a swallow my years first brings my total to 37.
also 2 common buzzard and several swifts