Good stuff on the downs

A bit of a 'secret squirrel' post as I won't reveal the exact location of two of the species that Seth and I recorded today. Both were in the Mickleham/Box Hill area is all that I will say.

Firstly was a singing Firecrest that performed admirably from a mature yew tree. 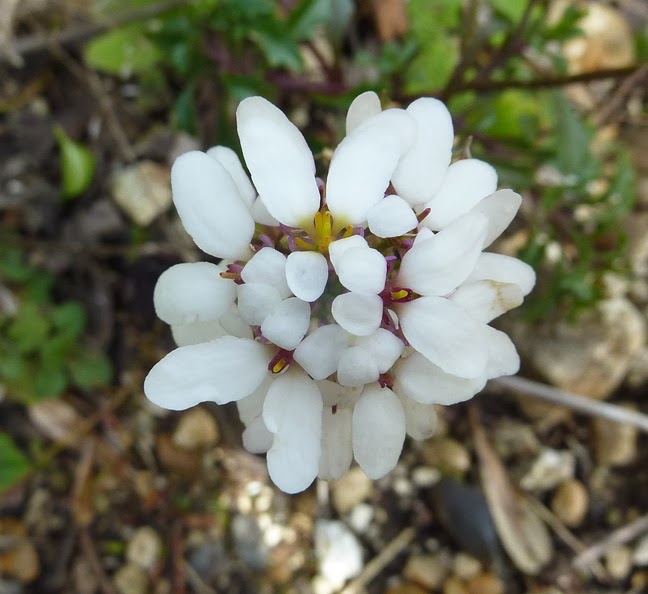 Secondly was at least 1,000 plants of Wild Candytuft (above) from its only known Surrey station. This isn't a common plant anywhere. We also found it at another site, maybe half a mile away. There was a fair amount in flower. Both sites are on southward facing disturbed chalky soil. 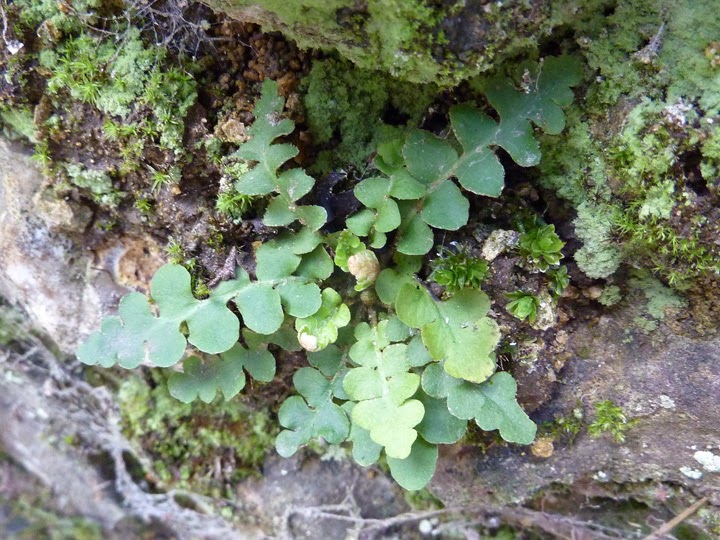 Another plant that I was pleased to see (after failing to find it on my last two visits) was this Rustyback, a fern that is on an old flint wall close to Juniper Hall Field Centre.
at March 05, 2014

Liking the Candytuft- apparently it shouldn't start flowing till May?

How I've missed a good walk through the downs at Dorking/Mickleham. I'm back in Surrey for the weekend, so will have to try and make a trip down there at some point.

I don't know whether it is true of all Wild candytuft populations Bill, but the Surrey one often has flowering plants even in the middle of winter