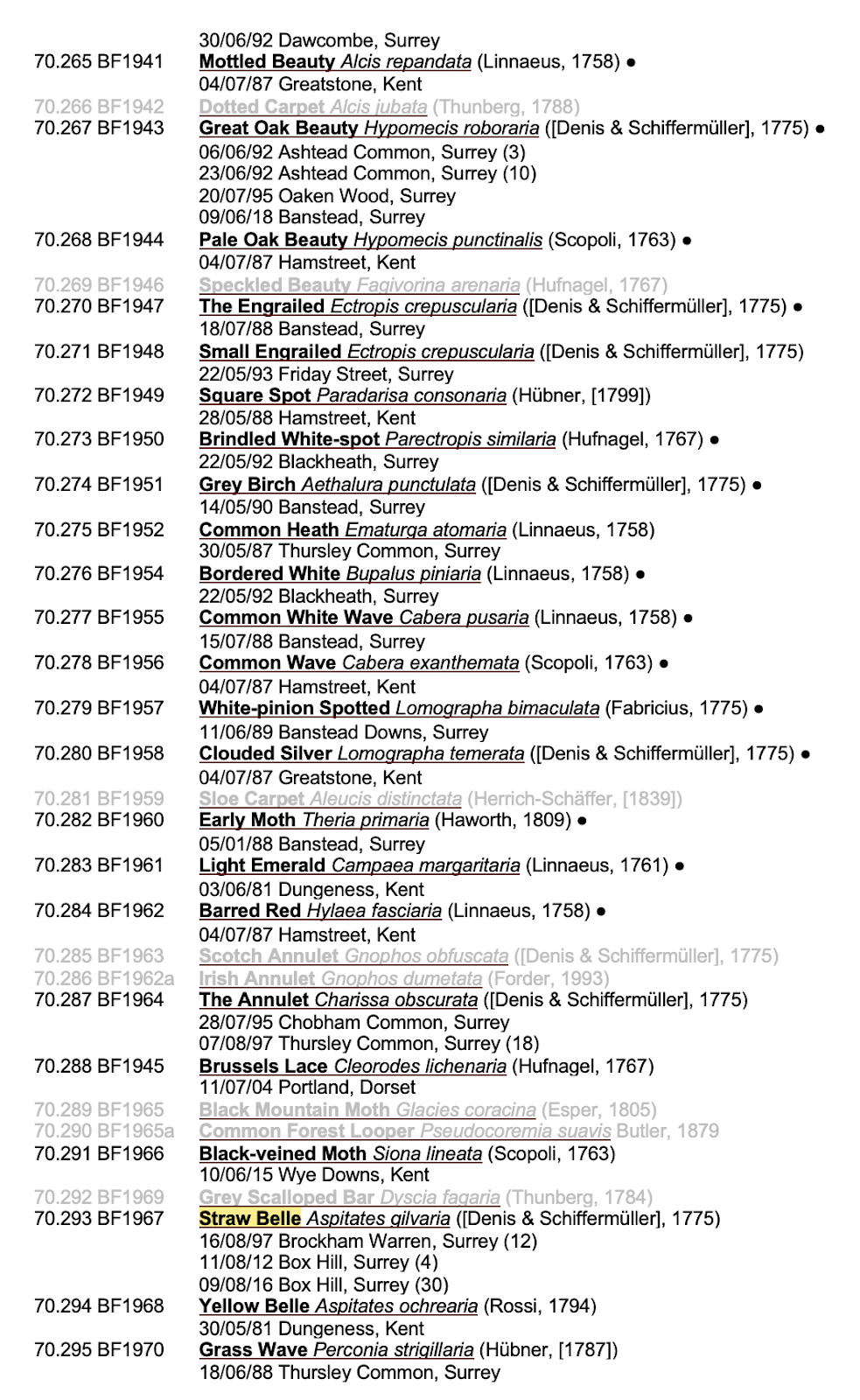 I've always liked to have a few projects on the go, little side-shows to augment the time spent out in the field. At the moment I have several that have been simmering away for some time, and others that are just germs of an idea. They include:

The Book. We've all got one in us. Mine is birding themed, a marriage of creative writing and autobiographical reminiscences. So far there are chapters written (or underway) on Beginnings, Dungeness and Hawfinches. I have no grand plan to try and find a publisher (there are too many books already out there like this) but may try and self-publish when it is complete. At the very least it will appear as a PDF that will be available to anybody that might be interested. It gets worked on in fits and starts.

Local avifauna. My 'mini-Uber' patch might not possess much in the way of 'birdy' places, but trawling through various bird reports it has a history going back for a century or more. There are some surprising records, some interesting counts and data that cries out to be drawn together. If nothing else, it is a celebration of what one small area has provided to a select band of keen and diligent observers (down the ages) and might just provide inspiration for those birders yet to come. Early stages this one.

Checklists. As much as I'm not a chaser of lists I'm certainly a maintainer of lists. I've got lists coming out of my ears, although those that are currently taking up my time are: UK plant list (transferring all my sightings from Stace 2 to Stace 4, (easier said than done owing to species being given new families, new names, some lumping, some splitting); UK Lepidoptera: a marriage of checklist plus notable sightings and counts, first ever record and a black dot for a back garden moth; ND&B bird list: all of my Uber-patch sightings since 1974, corralled together in a systematic list, with species accounts highlighting changes in status, highest counts, earliest and latest dates, etc; County plant lists: what it says on the tin really, digging out old lists from field trips. It gives another dimension to any out-of-county visit when you know that you haven't recorded Shepherd's Purse there!

Micro-moths. My new year's resolution this one, to become more proficient in finding and identifying those moths not in Skinner... I've already started to dabble in leaf mines.

That little lot should keep me going, but there are others bubbling away in the background.
projects