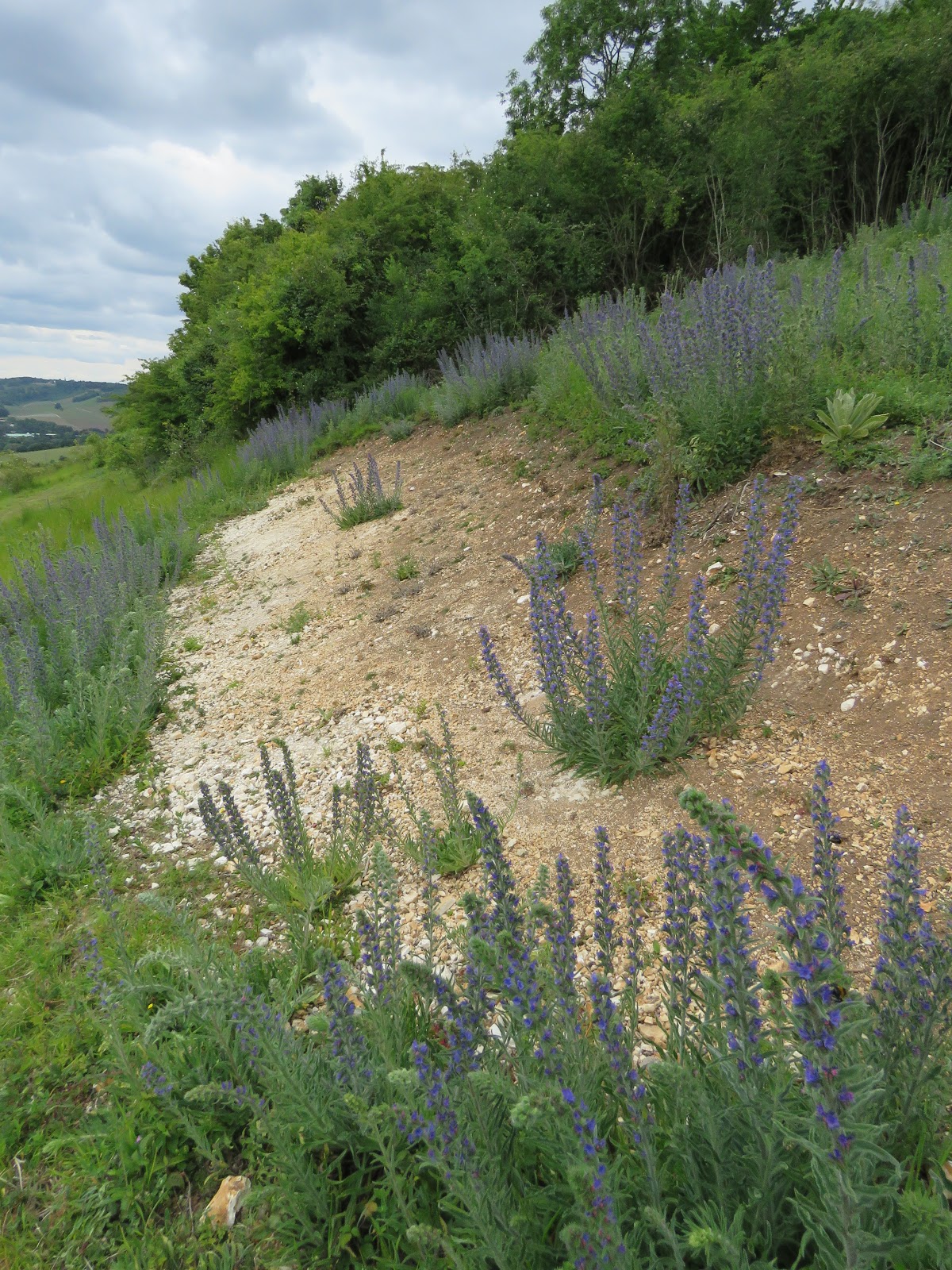 A fairly brief visit was made to Box Hill, primarily to go and see some Ground-pine that had come up on a small scrape (above). This is the sixth location that I have recorded this rare species from across the Uberpatch, the others sites being Langley Vale, Chipstead Bottom, Colley Hill, Juniper Hill and White Downs. There is just the one plant, but it is a good specimen, with plenty of Viper's-bugloss for company. 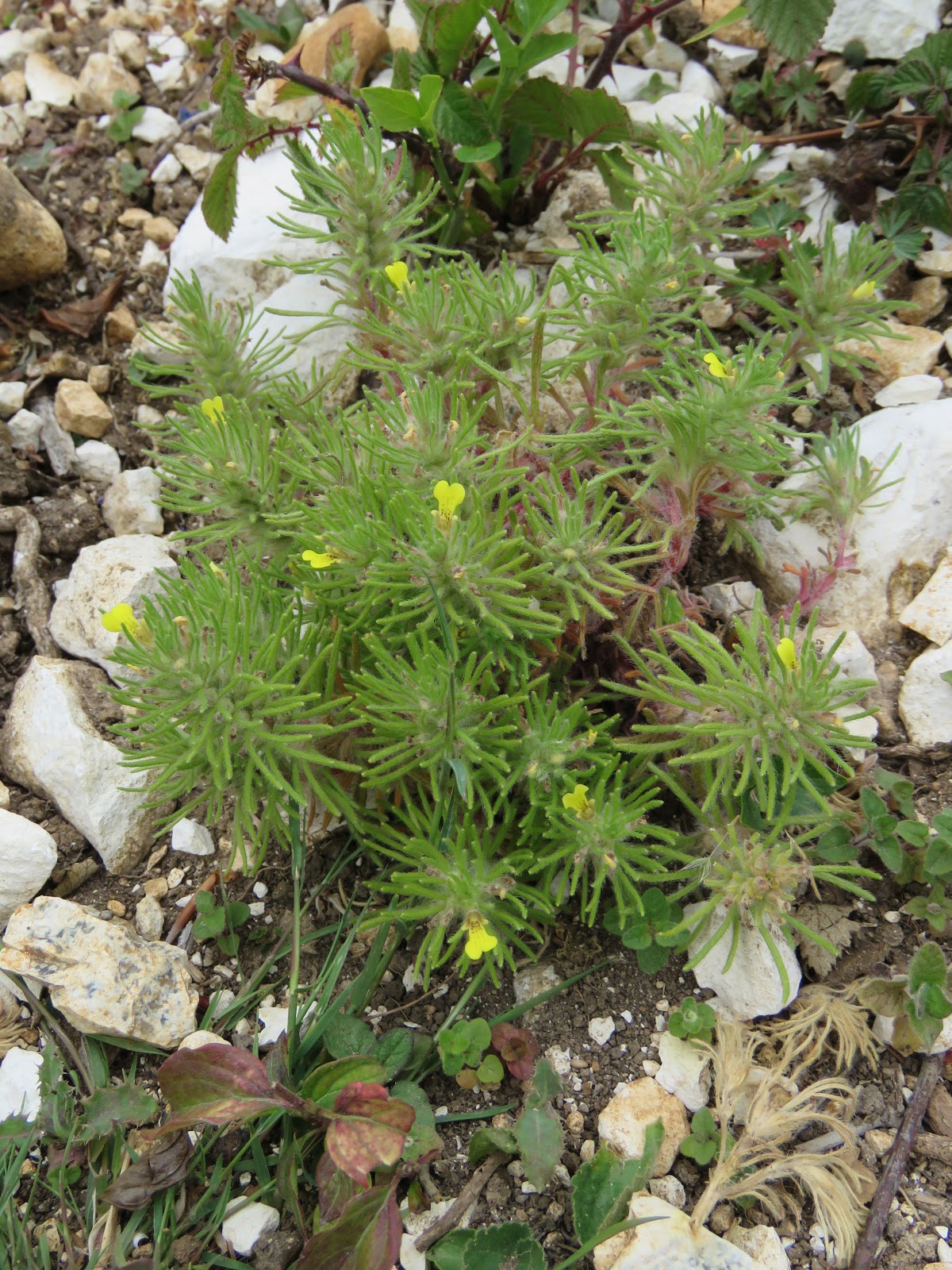 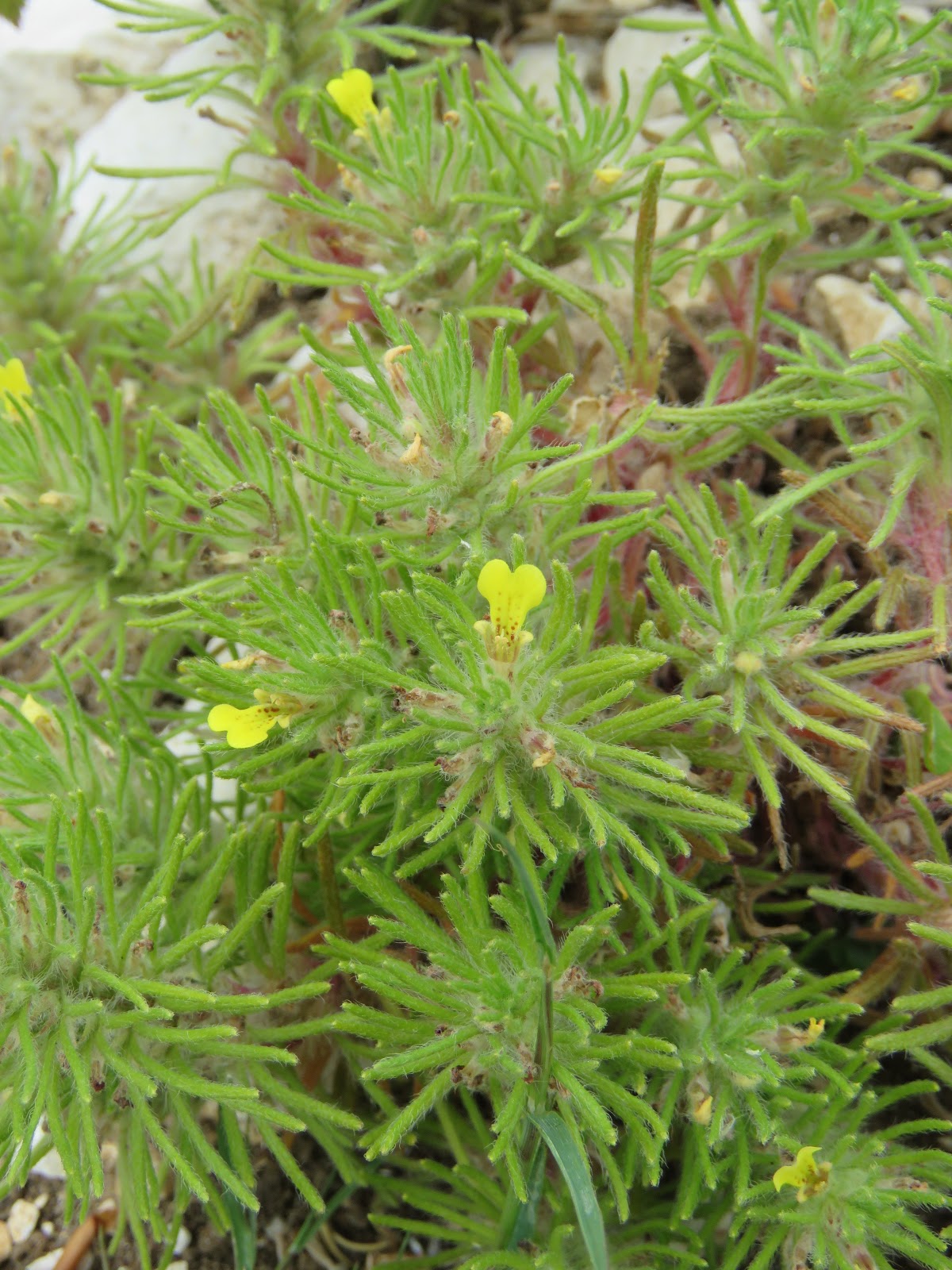 I also went to take a look at a nearby slope that holds a good colony of Wild Liquorice (below). I last visited in 2018, and was disappointed to find that the area has scrubbed up since then, with fewer plants obvious, although one particular specimen was large and looked to be in rude health. I attempted to search (unsuccessfully) for Grapholita pallifrontana, a rare and decreasing micro moth that has Wild Liquorice as its food plant. Assumed to be extinct in Surrey, it was a long-shot anyway.

The chalk downland was lively with butterflies, the dull and muggy weather not putting them off taking to the wing. Among their number were my earliest ever Marbled White (several) and Dark Green Fritillary (two). 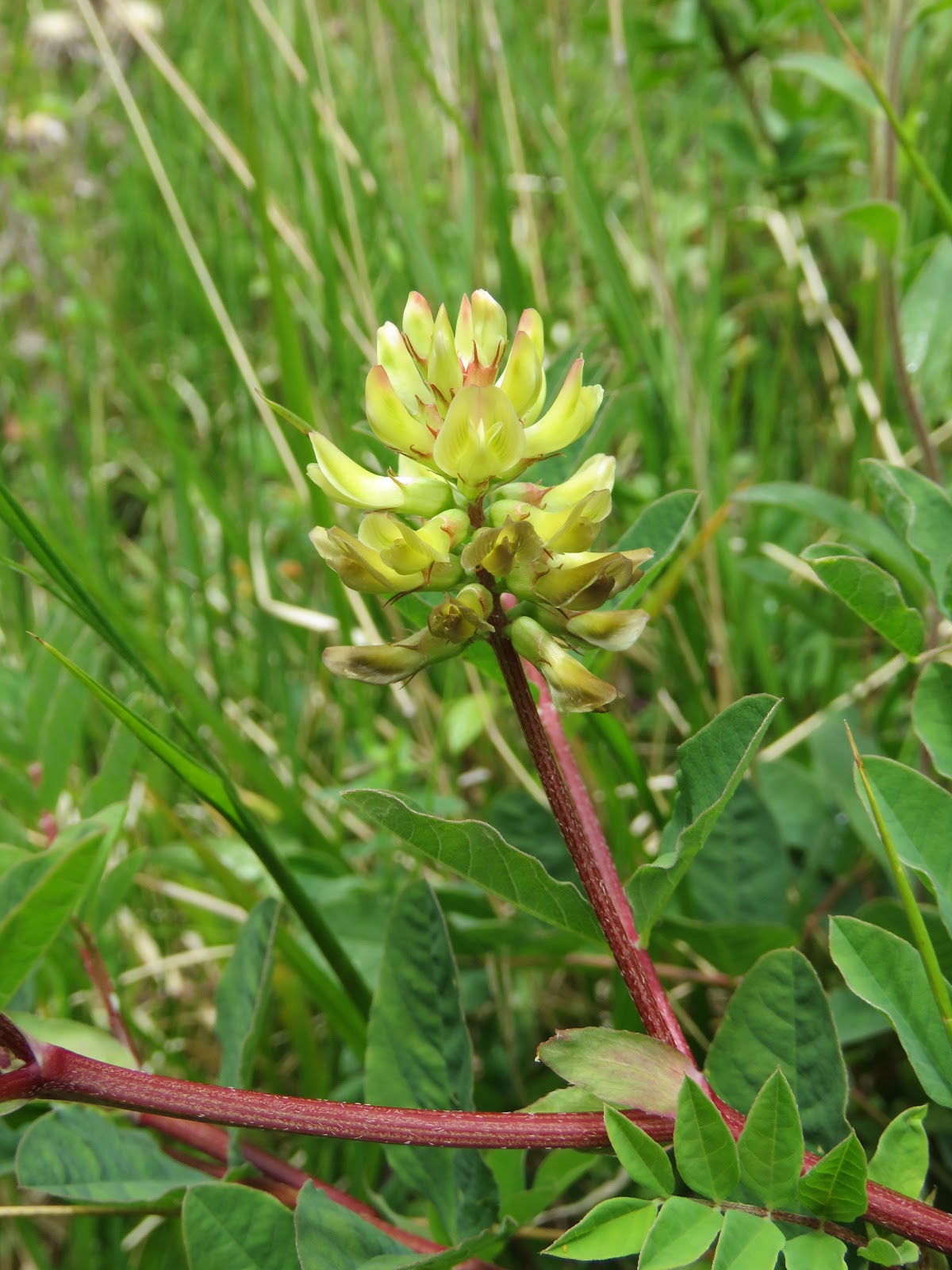