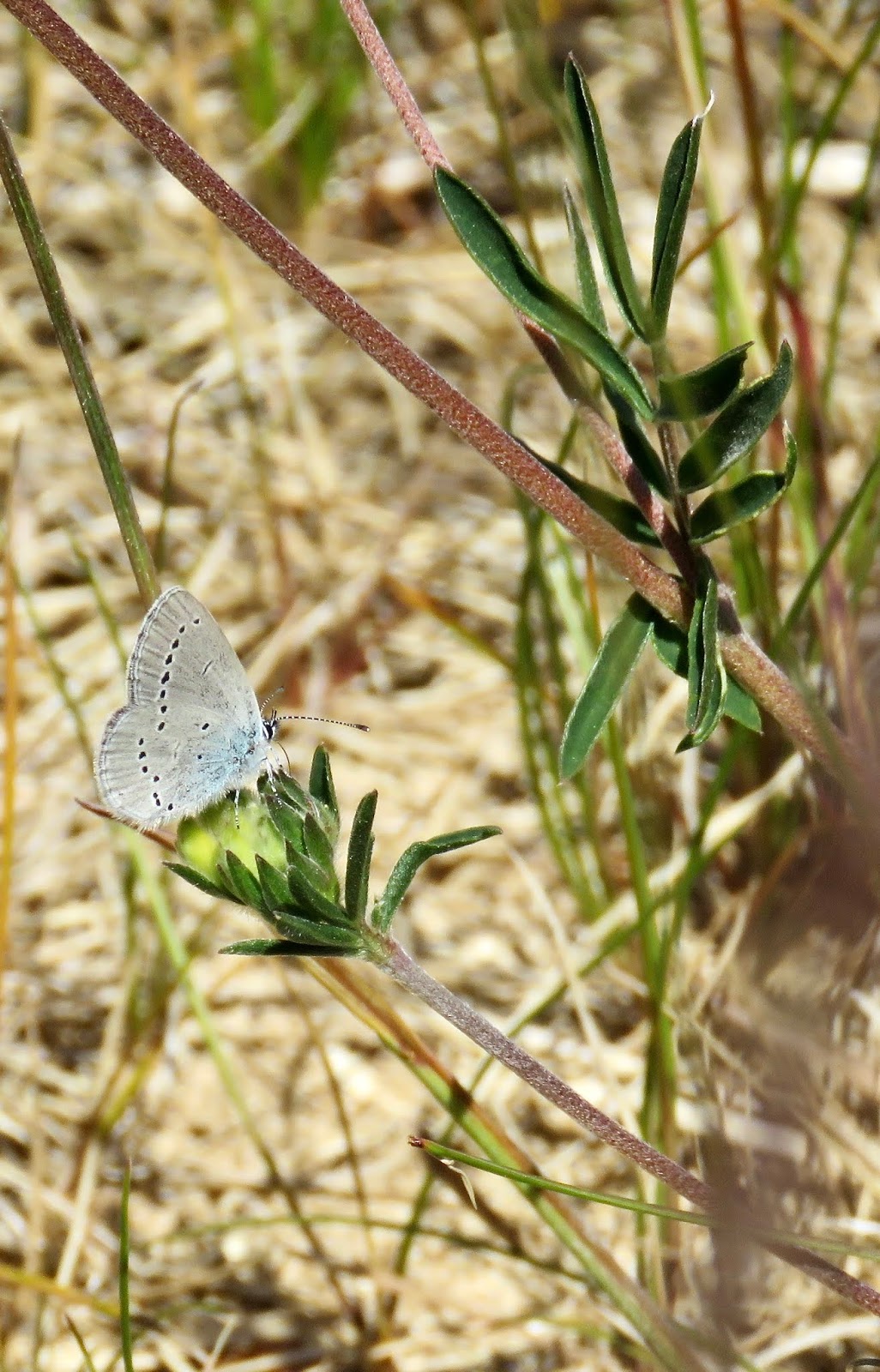 A new month, a new challenge. As I am still not comfortable with travelling far from home, and prefer to travel on foot, I looked at the Ordnance Survey maps last night to identify a 2km square which would act as the focus of my natural history efforts for the month of June. Our house is bang on the southern edge of TQ2261, and within this 2km square can be found Priest and Howell Hills, both SWT reserves and good for plants and butterflies, if not so much birds. Given that spring is almost over, and my attention does tend to switch away from ornithology for the summer months, this seemed like a good square to bash, particularly as the farmland close to Howell Hill has been allowed to run wild in places, and so holds the potential for some surprising plants to pop up.

After a morning of painting the garden fence, I walked from home and first of all checked the farm paddocks attached to NESCOT, as a flock of Starlings has been building here - after all, a few Rose-coloured versions have started to arrive in the UK! Drawing an expected blank I crossed Priest Hill reserve - via c30 Small Blue butterflies (above) on Kidney Vetch - to step onto the unkempt fields at Howell Hill. Immediate success was had with up to a dozen Cotton Thistles (below), still some way off of becoming the giants that they will later in the summer.

Wandering along a field edge, eyes glued to the odd plant assemblage, my ears picked up an unmistakable call...

Gentle, rolling, liquid and fruity, there's only one species that calls like that...

I looked up into a blazing bright blue sky, the sun off to one side and making my sky scanning a difficult task.

Further away now, frantic to see it (or them)

And then silence. I stood waiting for 15 minutes before finally admitting to myself that the bird(s) had moved on and then alerted local birders. After an hour I crossed back onto Priest Hill and skywatched for a further hour, always with half an ear cocked for a rainbow bird to call. I couldn't really have expected a repeat performance and didn't get one. But the birds continued to put on a show, with at least 200 Common Swifts hawking across the grassland and paddocks of Priest Hill, and the adjacent Howell Hill, reserves. Local numbers like these have been a rarity in recent years. 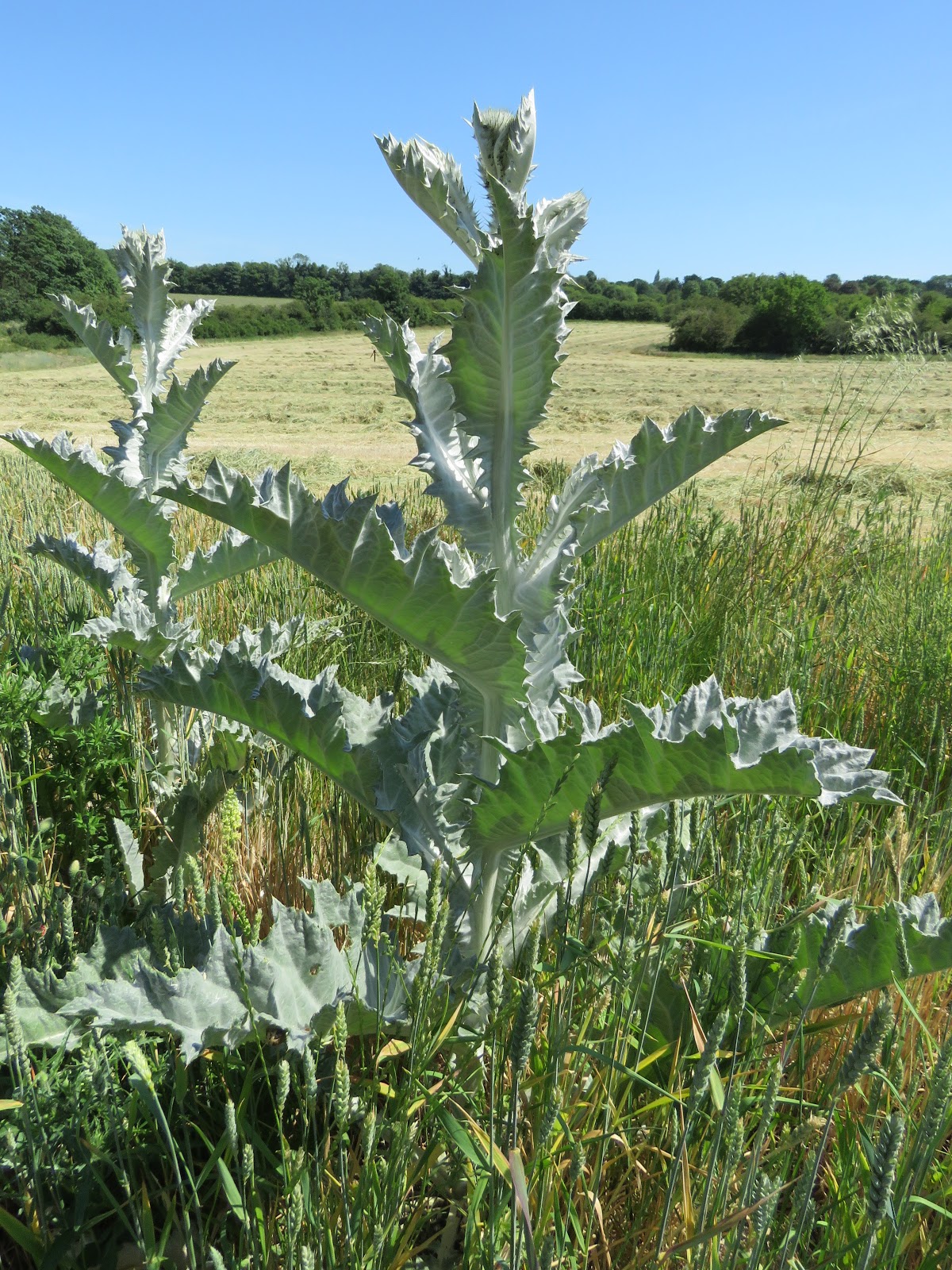 So, there it is. Decide to put birding on the back burner, go looking for plants and the birds will come and find you...
at June 01, 2020

Great little story Steve, good to hear about the swifts. I have seen very few swallows and martins this year. They've been declining for years of course but still...

Adam - this is the best showing of Swifts here for some time. No House Martins though.

Stewart - I'm happy with the heard only, although would have loved to have clapped eyes on it (them).