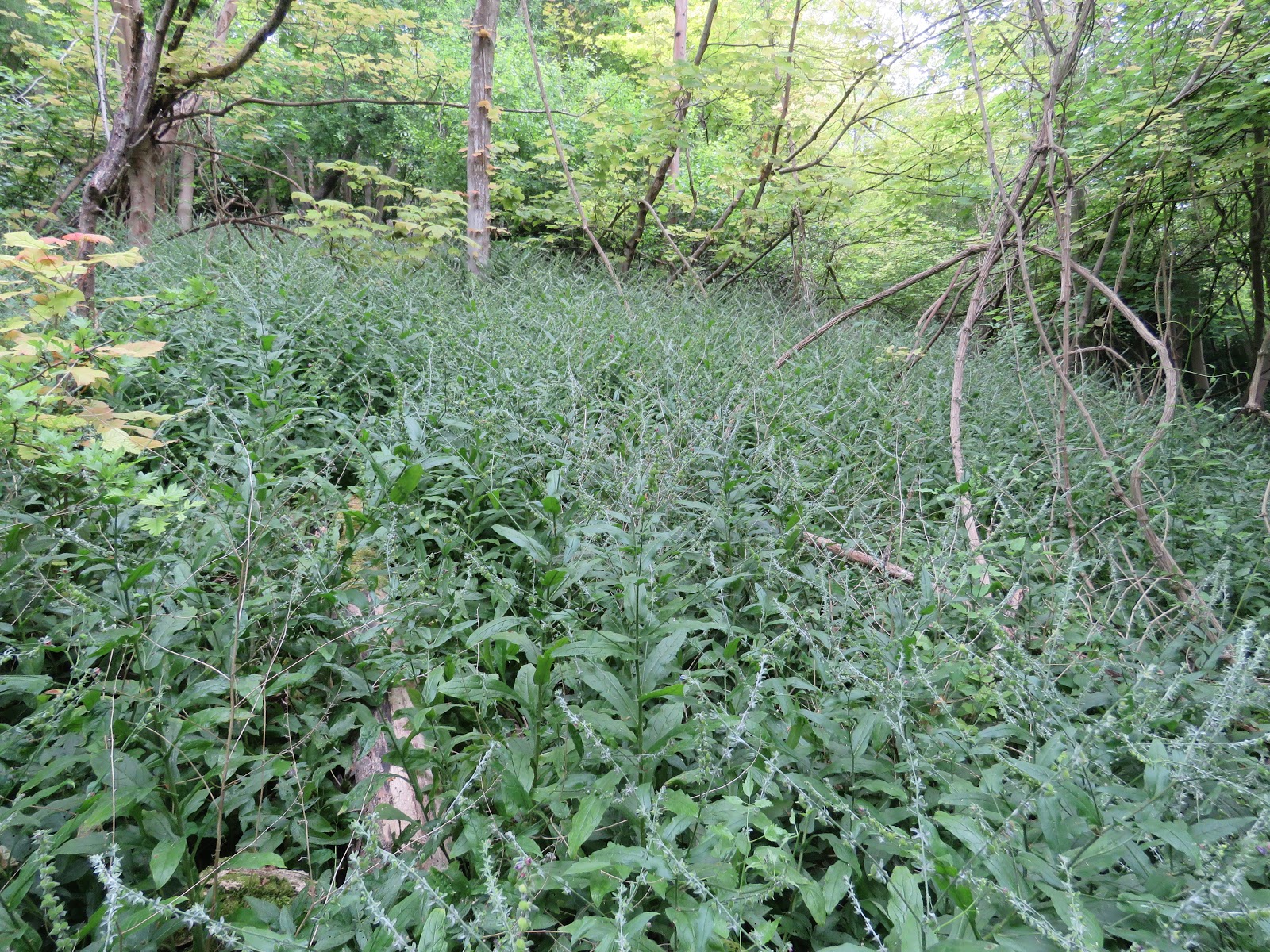 In 1666, Green Hound's-tongue was first described by Christopher Merrett at Norbury Park in Surrey, and ever since then it has been a place where botanists have gone to pay their respects to this rare plant. I visit every year, walking the dark footpaths that cross the beech, yew and ash dominated slopes  And it's been a good year for Green Hound's-tongue at Norbury Park... a very good year indeed! This morning I walked along the lower, easternmost footpath, that runs vaguely parallel with the River Mole. I expected to find a few plants of Green Hound's-tongue (which has now largely gone over) but was surprised to find so much of it, plants on view throughout most of the walk and some in sizeable clumps. Because of these numbers I dedicated the following three hours to searching the area on this easternmost slope, going no further west than Druid's Grove (at the top of the slope), starting at the Mickleham entrance and stopping at Nicol's Field.

The numbers were simply staggering - 10,000+ at least - and I could only cover a limited amount of ground. There were three 'colonies' that numbered approx 1,000, 1,700 and 3,000. Parts of the slope were dominated by this species, such areas measuring 50-75m x 10-20m. I walked along any footpath and scanned into the wood with my binoculars, easily picking up the distinctive shape of the species. I would then walk in and estimate numbers. Estimating is made difficult by an individual plant sometimes throwing up several tall stems. I will have missed a lot. The true number must be astonishing. Maybe next spring, when they are in flower, a more thorough search is called for. Here are a few images that will hopefully give some idea of the species ubiquity this morning. If you are not familiar with the plant you might just be a little bit underwhelmed by them - even when in flower this is a species for the purist! 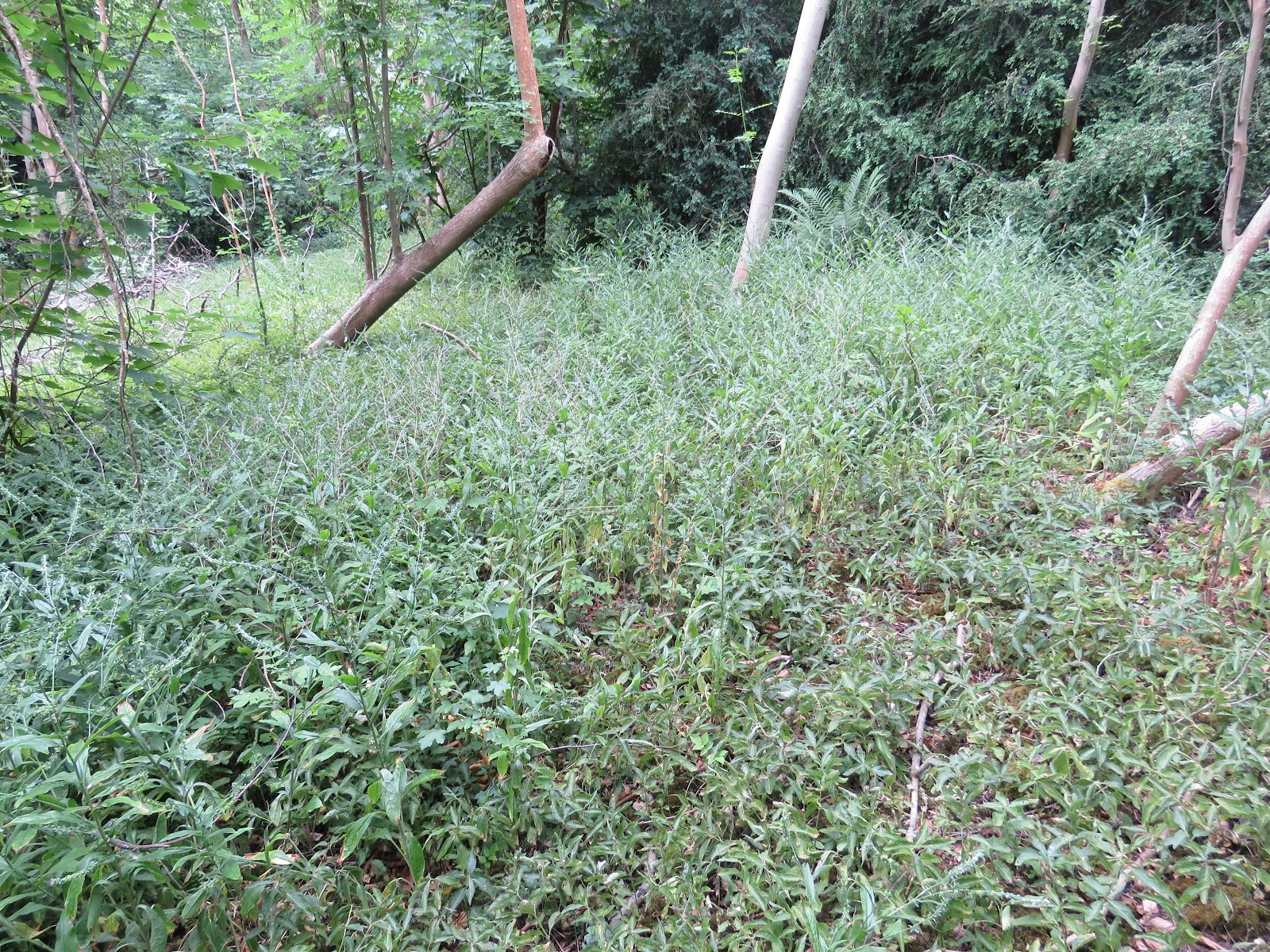 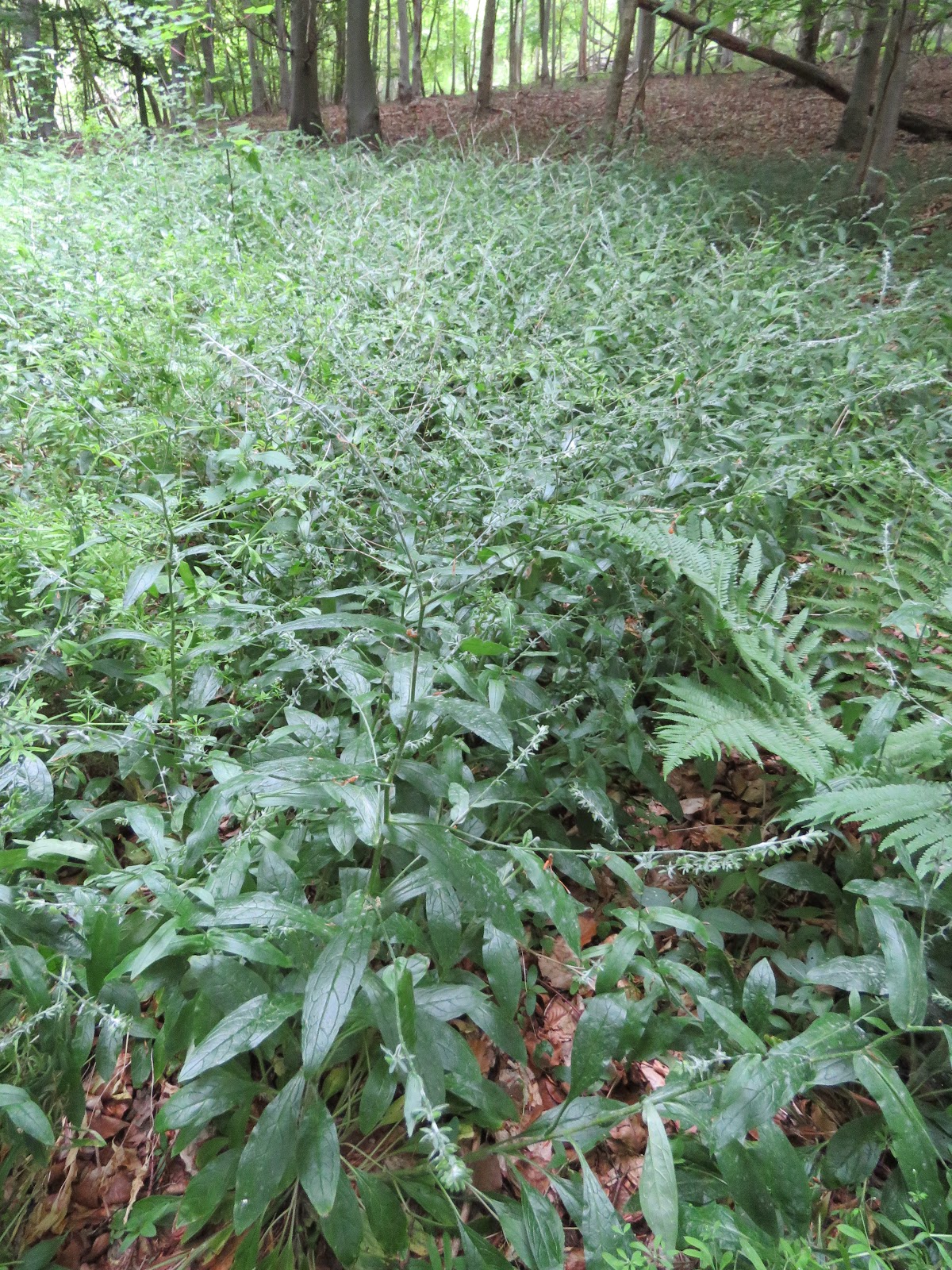 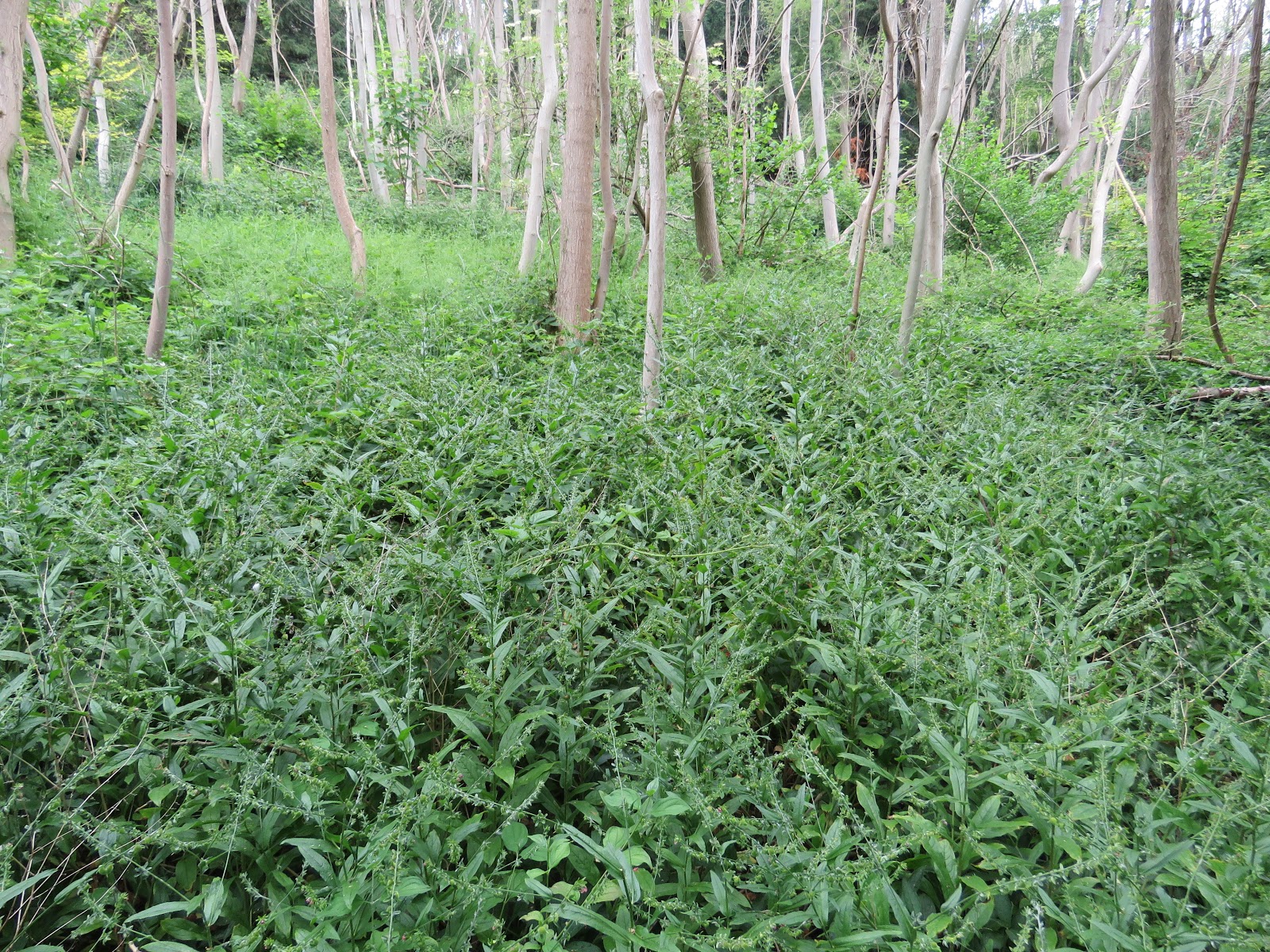