Where once they knelt

June 09, 2020
This morning found me perched on the upper slope of Box Hill, scope on tripod, by 05.45hrs. For the next four hours the first 'autumn' skywatch was made, with little real visible migration on offer, although two Little Egrets flew purposefully south at height, and a noisy flock of four Crossbills headed west.

One of life's pleasures is to just wander. Pick a track, or footpath, and follow your instinct. I did this after the vis mig session, taking a minor road on the northern side of Denbies Vineyard and coming back to Westhumble via Chapel Farm Fields. I came across this... 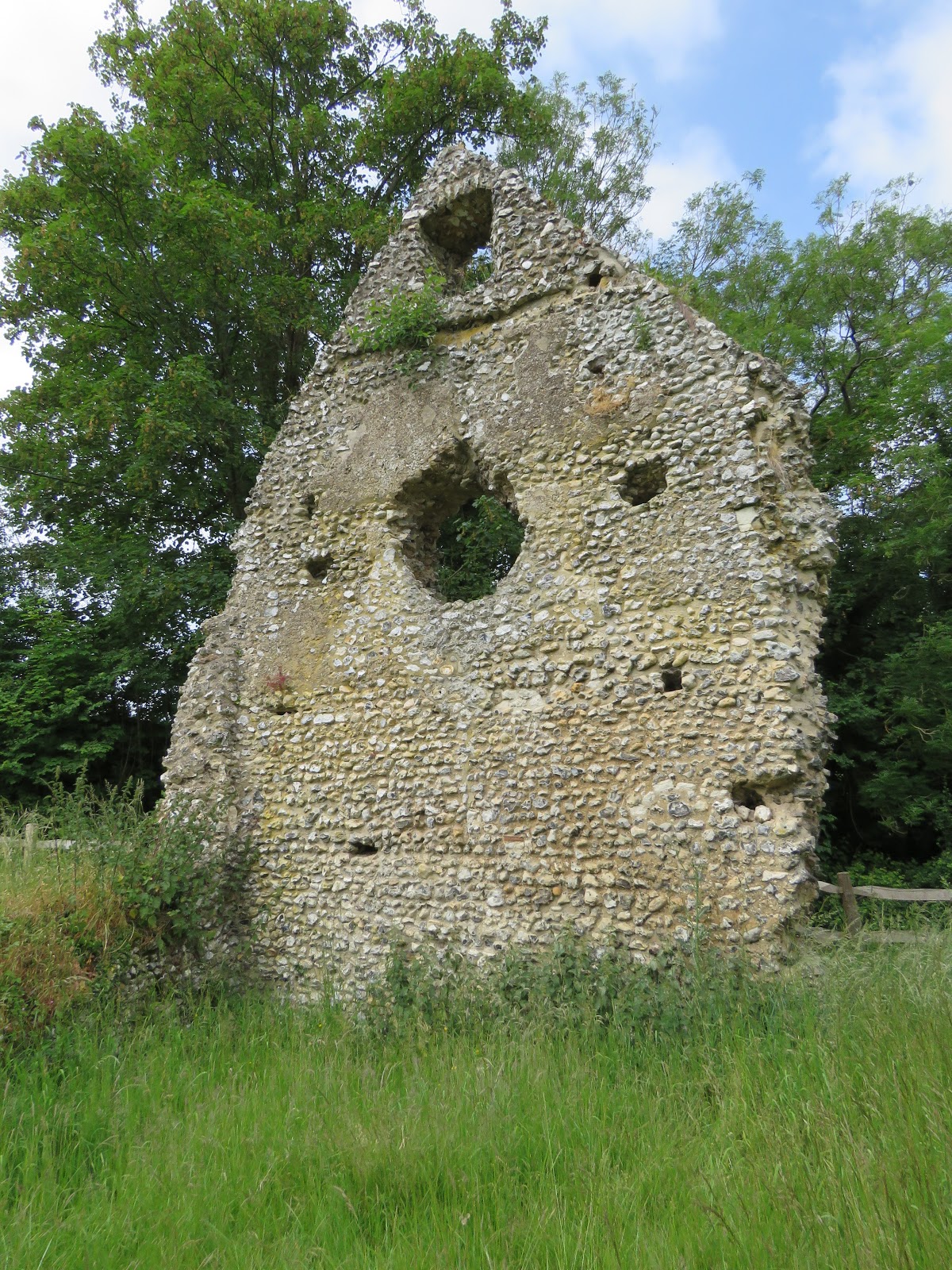 ... the remnants of Westhumble Chapel, constructed at the end of the 12th Century and desecrated by the henchmen of Henry the Eighth some 350 years later. Although I am far from a religious person, I can claim to be a spiritual one, and stood on the grassy floor of the ruin imagining the simple folk who came in to worship. What did they pray for? Who were they? Where once they knelt, there I stood, still here, with them long gone. Sobering.

And then on to the gentle, modest, River Mole, looking splendid in a back-watery kind of way. A Grey Wagtail was feeding young, and posed with a beak-full of Odonata - but of which species? Banded Demoiselle? 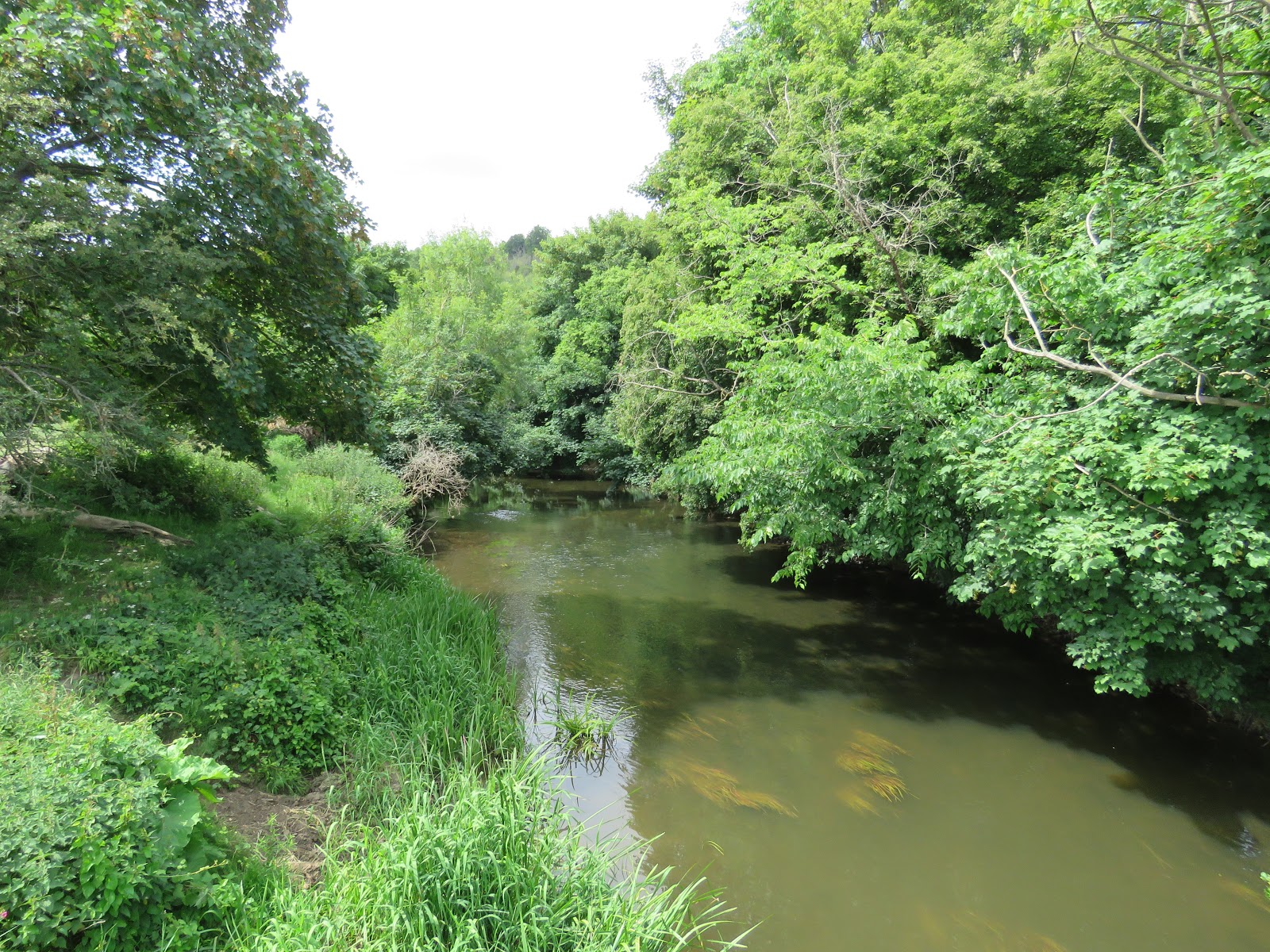 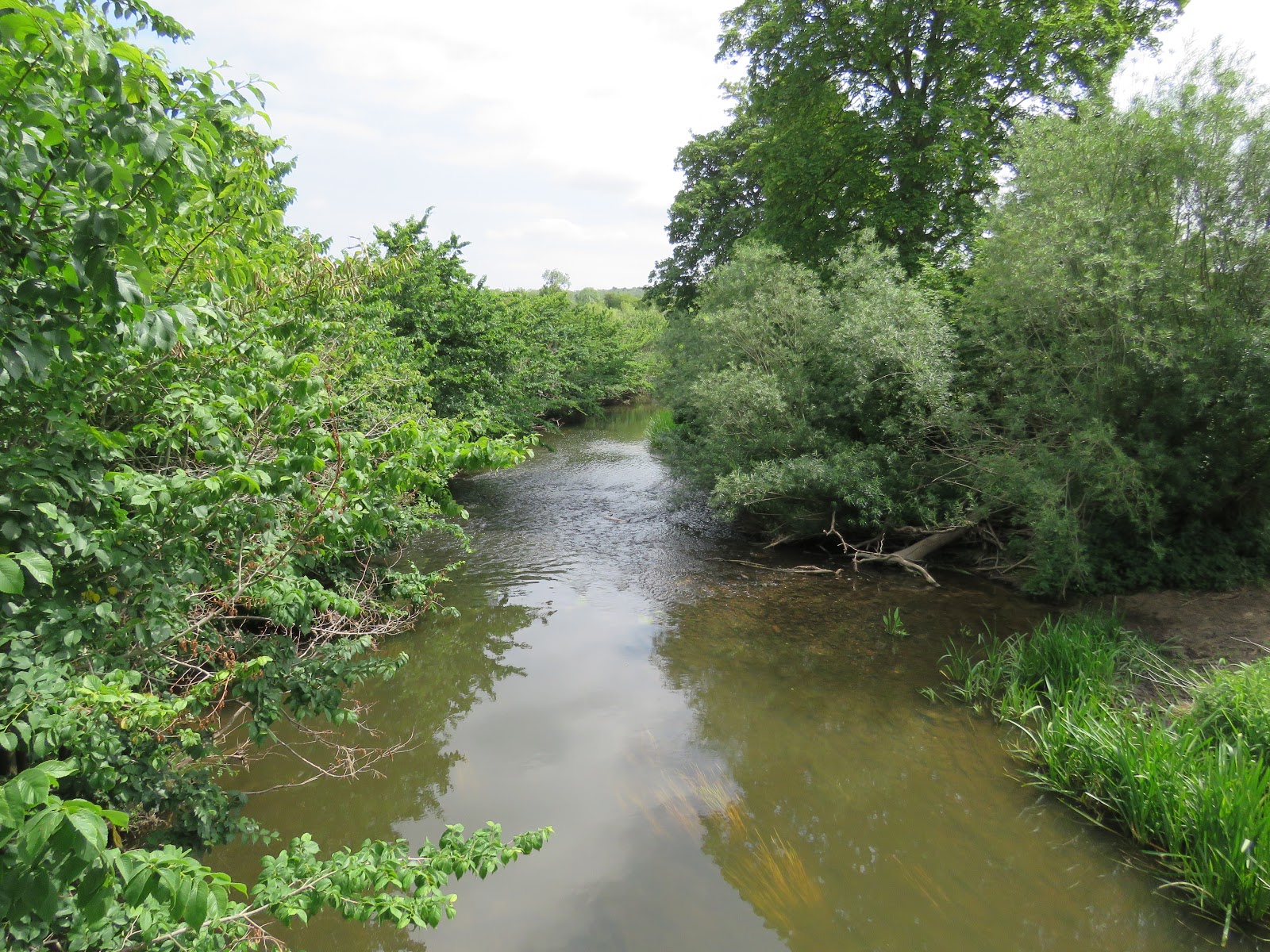 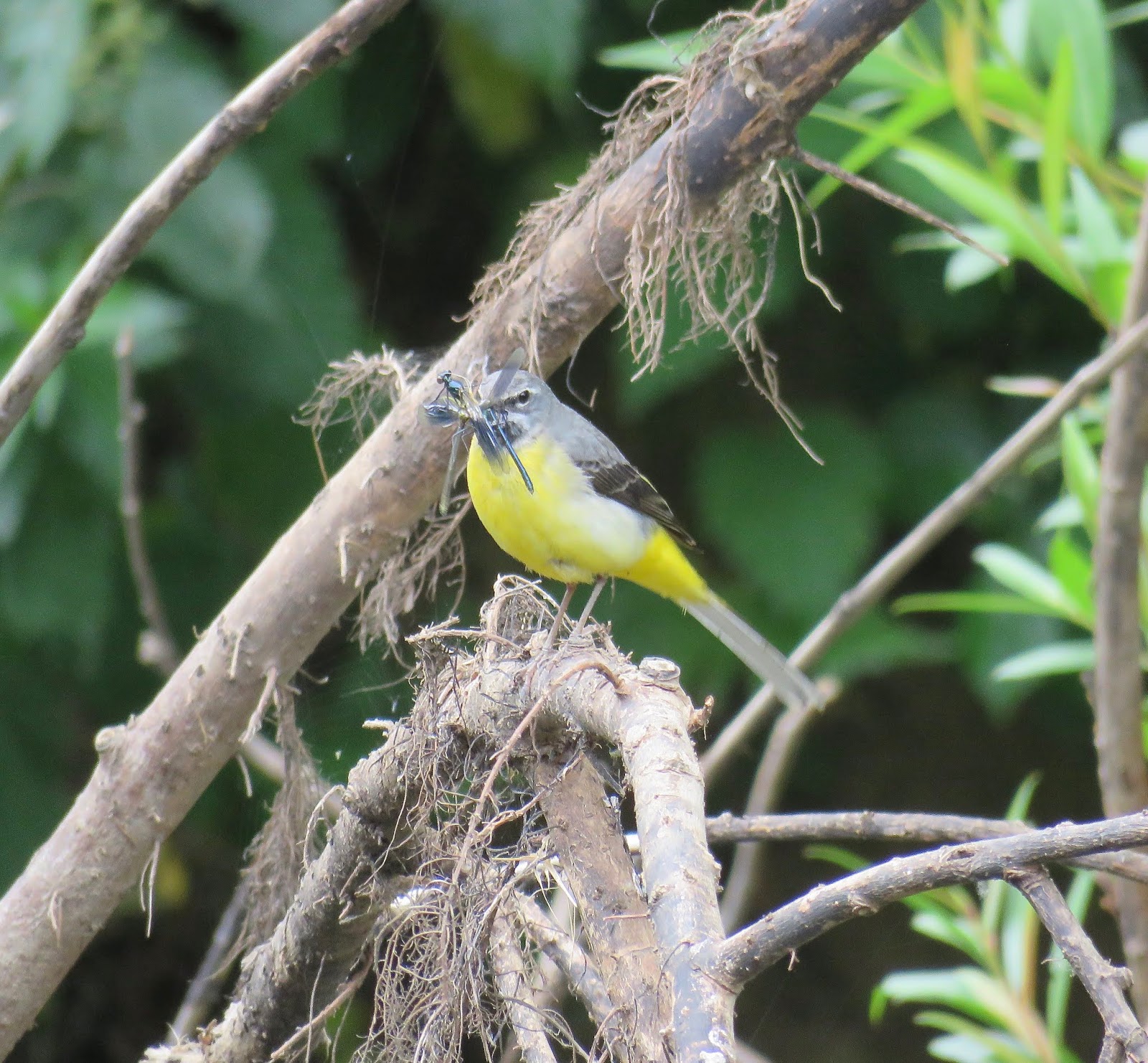 Steve Gale said…
Maybe it is our age Gav, but these sudden immersions in the past are quite emotional.
10 June 2020 at 11:36