Miscellany from the shingle 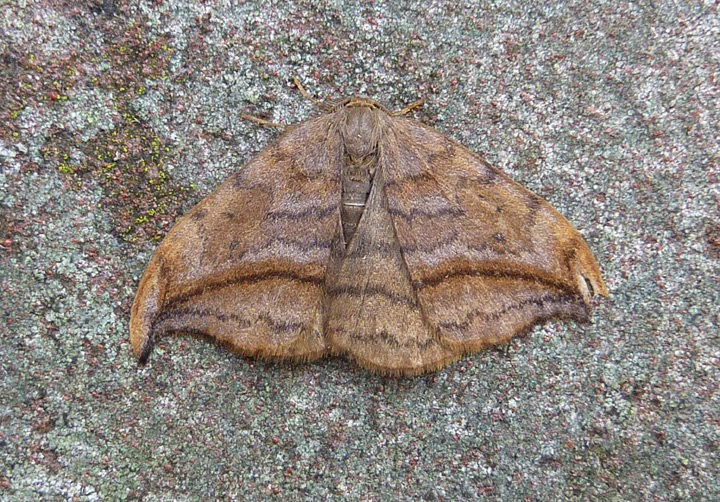 Rare moths
With a few scarce migrants being trapped just to the north-east of the peninsula, the MV traps sited at Dungeness might have been expected to also come up with the goods. They largely didn't, except for Barry Banson's which produced a single Striped Hawk-moth and this Dusky Hook-tip - his third - greedy beggar! 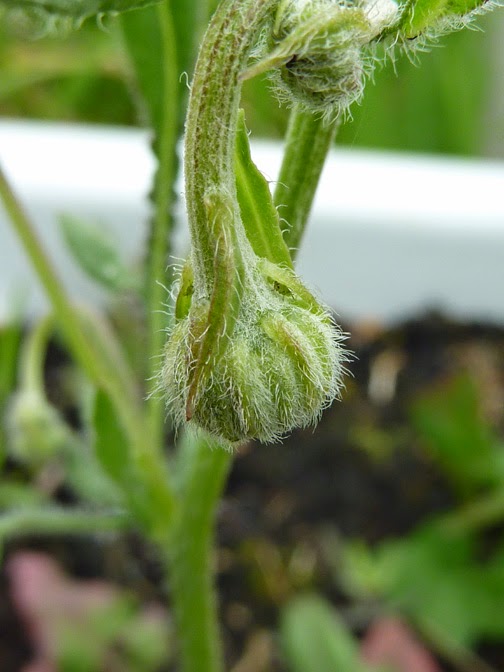 Stinking Hawk's-beard
This hairy pendulous bud might look fairly unimportant, but it belongs to one of the rarest plants in the UK - Stinking Hawk's-beard. At its only wild locality I was lucky enough to be invited along to see it by the owners of the land on which this plant has made home. Their anonymity is preserved to ensure that they do not have a constant flow of botanical twitchers to their door. I spent a lovely half hour in their company being told a bit about the steps that are taken to ensure that the species has a sympathetic habitat in which to survive. 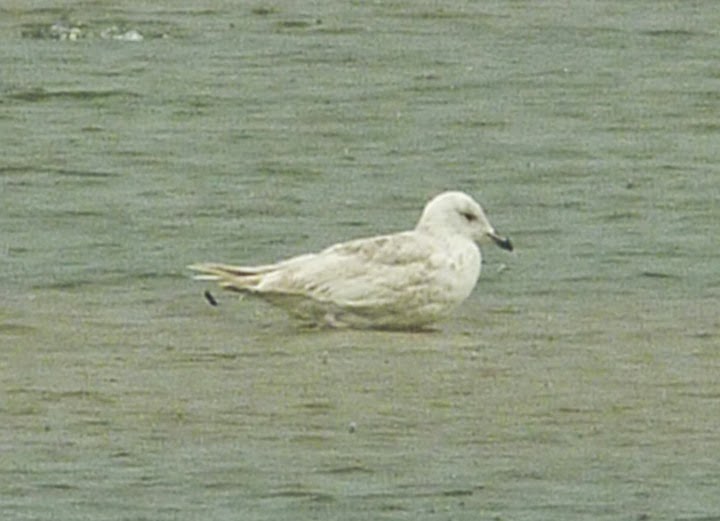 Ring rusty
I called the gull above as an Iceland before being corrected by 'Mr. Gull' himself, Dave Walker, as just a Herring. This typified the past few days in which I've felt that my birding has been distinctly 'off the mark'. I've just not done enough of it, or been studious enough about the subject matter over the last few years. I need to (no, want to) up my game to at least get back to the fairly competent level that I once possessed. 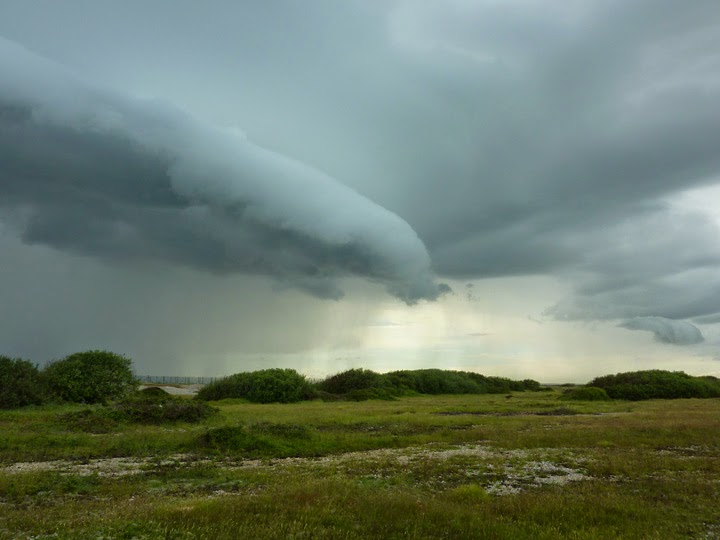 Storm coming
Because of the marvellous open vista and big skies at Dungeness, you can see the weather coming from literally miles away. I avoided getting a right soaking this afternoon after this nasty rain storm tried to sneak up  on me, but I saw it coming. Hence I'm typing this post rather than being out birding. But now it has passed, and my optics are urging me to take them back outside. After all, I need the practice...
at May 22, 2014