Well, this infestation of Plutella xylostella has certainly livened up the moth scene no end - it was starting to look like the poor spring was also infecting the early summer. I hadn't been putting the trap out seeing it has been so damn chilly and damp most nights. But now the moth Gods have decided to dump millions upon millions of the little darlings across the country. Some counts (or at least educated estimates) that are being announced are just staggering. The true total will never be known, but that doesn't take away anything from the sheer spectacle being strewn before us. On a parochial level, things stepped up last night, with the single MV in the garden holding 784 xylostella this morning. 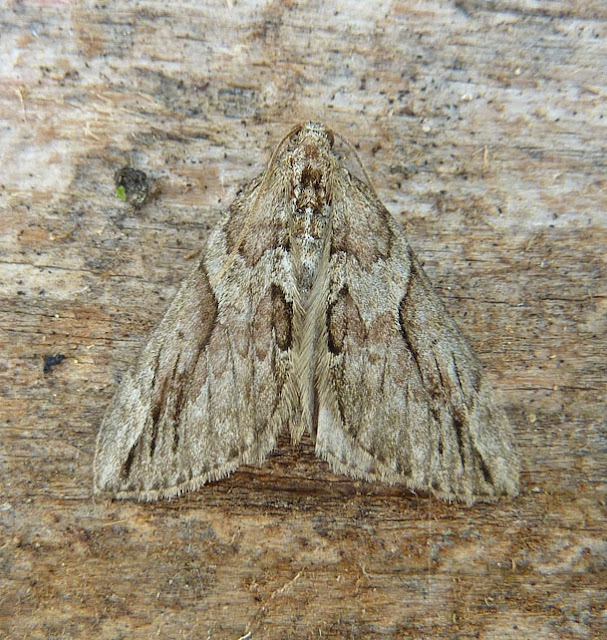 Numbers of macro moths are still depressed though, worryingly so here in Banstead. However, there were two (no, three) highlights along with all of those tiny migrants, namely Cypress Carpet (above, second garden record) and two Grass Rivulets (below, second and third records). A single Silver Y was also the first for the year. 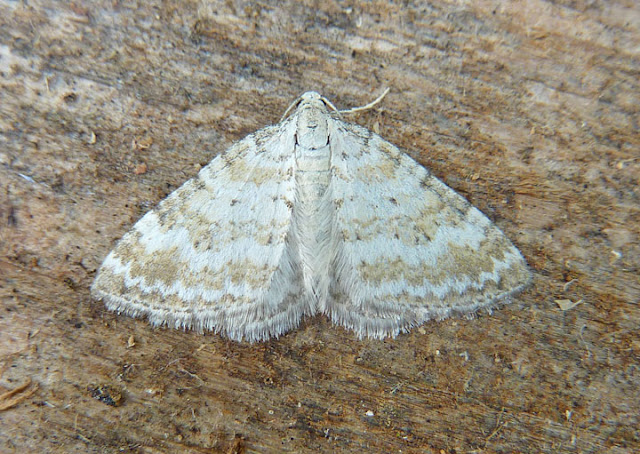