Bird that make you 'fizz' 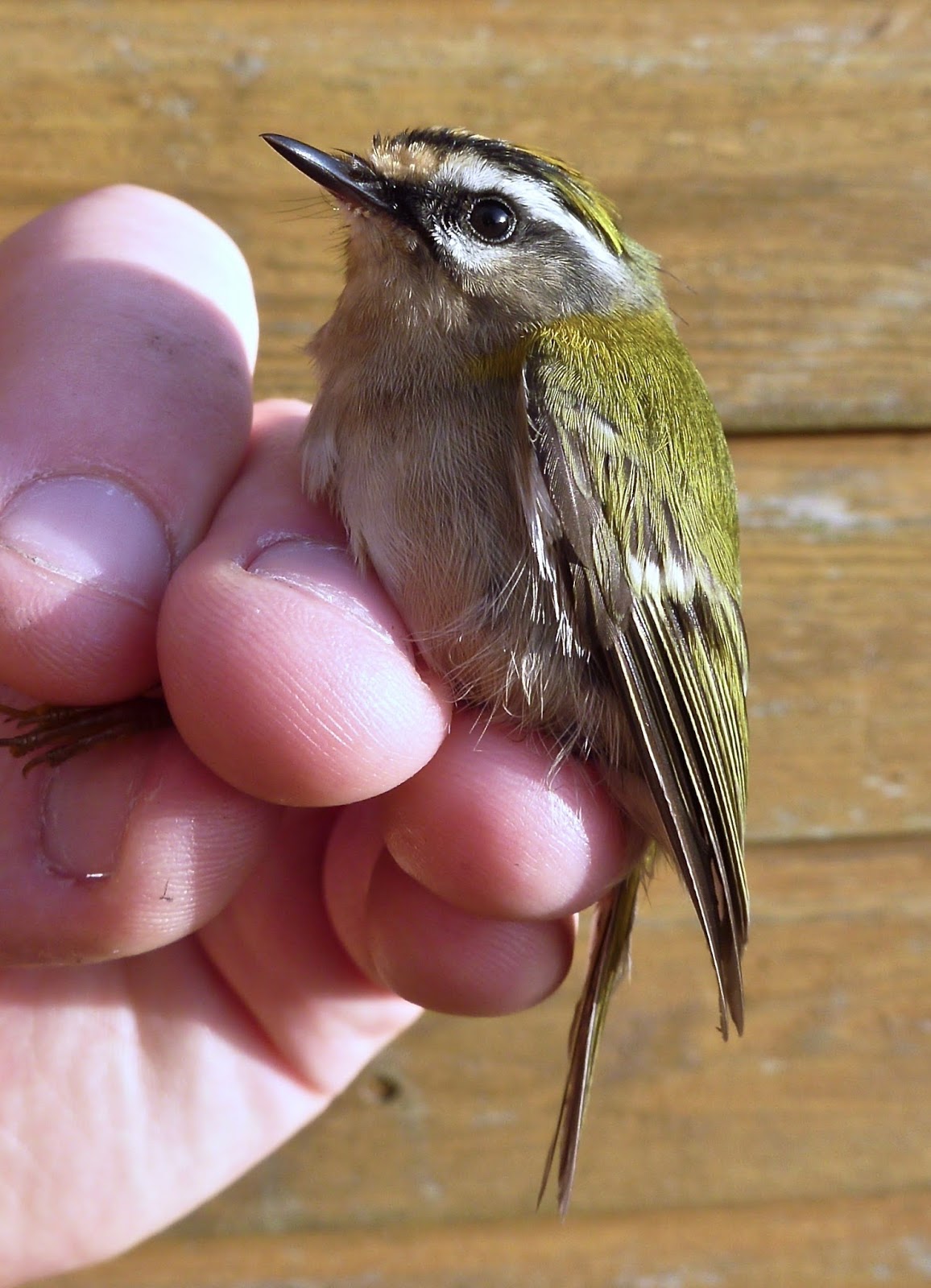 I was speaking to my very good friend Mark Hollingworth the other day, he who haunts the Dungeness beach in his quest to seawatch as much as possible. That very afternoon he had observed an unseasonal Sooty Shearwater and was absolutely buzzing - 'fizzing' he actually described it as. Even though he has seen tens of thousands of Sooty Shearwaters across the world, each and every time he claps eyes on one, it makes him 'fizz'. Why that particular species? We thought about this and started to look at other species that made him (and me) 'fizz'? We came to the conclusion that it has to be a species that you see relatively frequently so that it isn't the rarity of it that triggers your emotional response to it. These are the birds that sprang to my mind (in no particular order):

Woodcock
I think it's the suddenness of flushing a bird from the woodland leaf litter, an explosion of sound and cryptic browns that quickens the blood and leaves you wanting more as it disappears as quickly as it appeared. It's also the migrant arriving in off the sea, a brown incongruous bundle of feathers at odds with the waves and the gulls around it, keenly watched as it pitches onto the beach having just made it over the top of the spume in doing so. It's very much the dusk encounter on a summer heathland, the croaks and squeaks of its roding as it passes overhead oh so briefly before it merges into the gloom.

Barn Owl
A giant white moth of a bird, patrolling a distant grassy bank, silent and intent on its prey. A daytime treat when breeding is underway or when the winter weather is being harsh. Most encounters are at the day's end, a time of reflection and when the wind often drops. This bird is a reminder of the departed, it is other worldly and brings on a contemplative state of being.

Firecrest
Any scan of hedgerow, seaside scrub or woodland ride is made complete if one (or several) of these shining jewels comes into view. Great views are tempered by the brevity of most of them. They leave you wanting more and you will stand there waiting for a repeat performance, however long that may take.

Jay
The bird that got me into all of this natural history malarkey. My first ever view was like the proverbial thunderbolt - I just couldn't believe my eyes that there was something so wonderful to be seen in my suburban garden. Each one (of many thousands) seen since is connected to that very first one, which has never been forgotten. I still marvel at them, white rump, cinnamon-pink and shocking blue!

Hawfinch
My first trawl through a field guide alerted me to the existence of such a beast - massive bill, bull neck, pleasing plumage. But they were wary, shy, uncommon. When I did see one it was fleeting and never fully scratched that Hawfinch-sized itch. I went in deliberate search of them. Many times this ended in failure, but when they did show, well, what a feeling. I have been lucky enough to discover breeding birds, found large flocks and have filled my boots with them during the current invasion. But I still go out to pay my respects to them, to pay homage and marvel at their apparent aloofness. There are never enough encounters, even on a day when there have been many.
at January 26, 2018

There are a few birds I could list that give me that feeling whenever I see them but, strange as it may sound, Mute Swan has always topped my list of favourite birds, the one that I always get a buzz from. Working with and photographing them for far too many years now has given me untold insights into their life and I always come away from a swan encounter feeling like my battery has just been charged up once more.

No, not strange Dave, it is special to you for whatever personal reasons. A fine choice.

Yellow-browed Warbler for me. Every single time I find one I feel a) thrilled that I've encountered one in the first place, and b) just slightly stunned by the knowledge that something so small has come so damn far! Plus they're just beautiful birds, who wouldn't be fizzing when your suspected Chiffy suddenly pops into view 30ft directly overhead, white unders, short tail and a glimpse of pale bars as it flits through the treetop at a neck-breaking angle. Then that call - pure magic!

I see that Winterwatch next week will feature an in depth look at Hawfinches - should have an orgasmic appeal to you.

Very much so Derek

Yes, that call is the essence of east coast birding come October.

My own perspectives are coordinating with creator and I have encountered such. Your blog is extremely instructive. Elephant protection volunteer