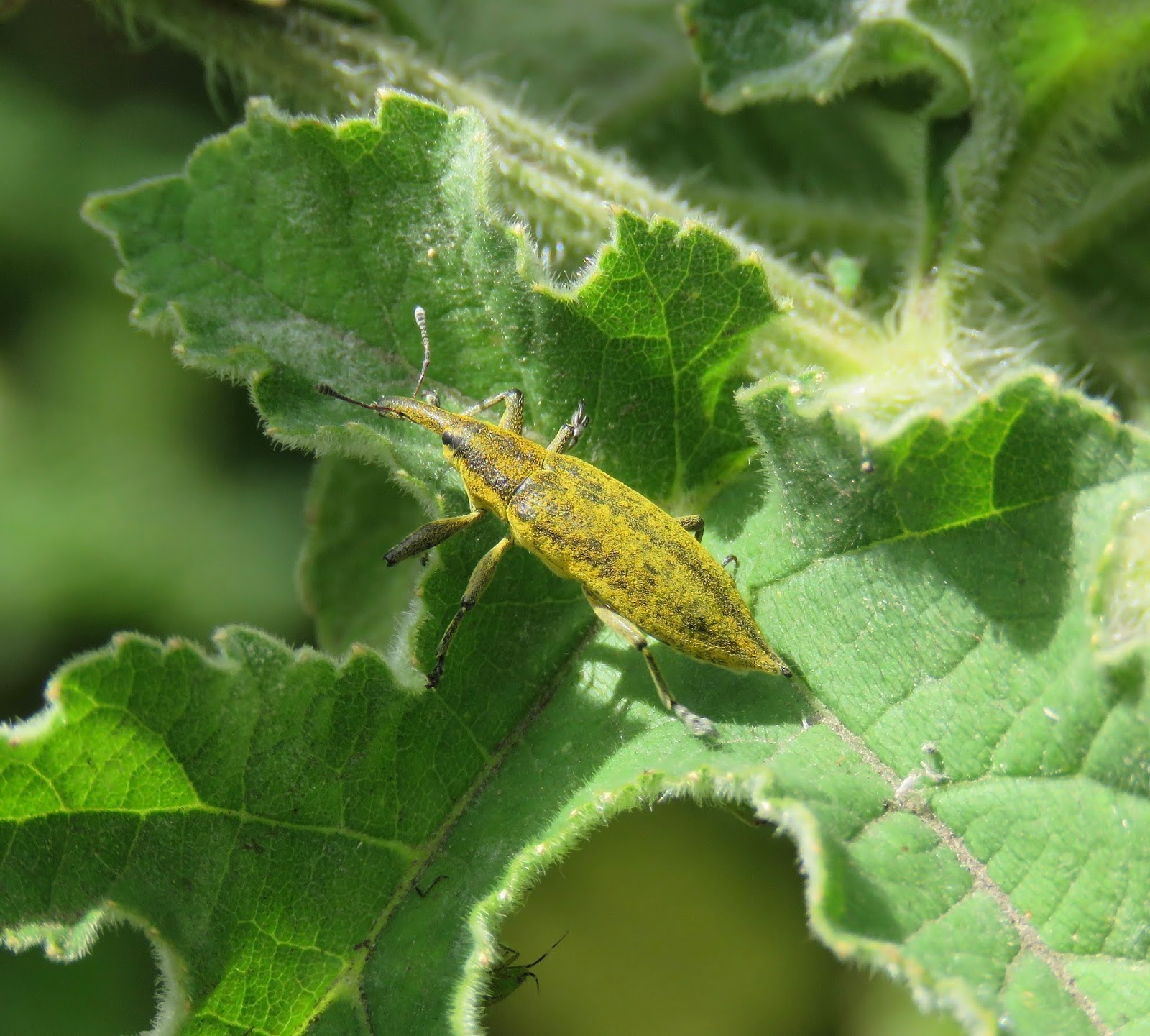 I was poking around a clump of Hogweed, close to home this morning, when I came across a weevil that stopped me in my tracks. I know very little about weevils, but this one was striking, being large, exhibiting an elongated cigar-shaped body and was a bright orange-brown colour. It was so obvious that I assumed that I would find it illustrated in one of the generalist insect guides back at home. I was wrong.

I then went online. I checked all that I could, including Mark Gurney's fine photographic references, and felt confident enough to assign it to the genus Lixus - but as to species, I could not decide. It seemed to me on what little literature I could find that the five species of Lixus on the British list were all either exceedingly rare or very local. I needed help.

I put out a tweet, together with a couple of poor images that I'd grabbed with my phone, and was delighted to have responses from Billy Dykes and Mark Gurney, confirming the identification as Lixus iridis, a species that has a central western-European range, with a few records extending further east and into Iberia. And as for its British status? Rediscovered this May after last being recorded in the 1830s! And where was it rediscovered? Exactly where I'd found my insect this morning!

After finding all of that out I returned this afternoon to try and obtain some better images. Within 30 minutes I had located four individuals. Being so close to home I will make the effort to see if this weevil starts to spread away from this patch of Hogweed and, Hogweed clump by Hogweed clump, slowly colonise SE England. 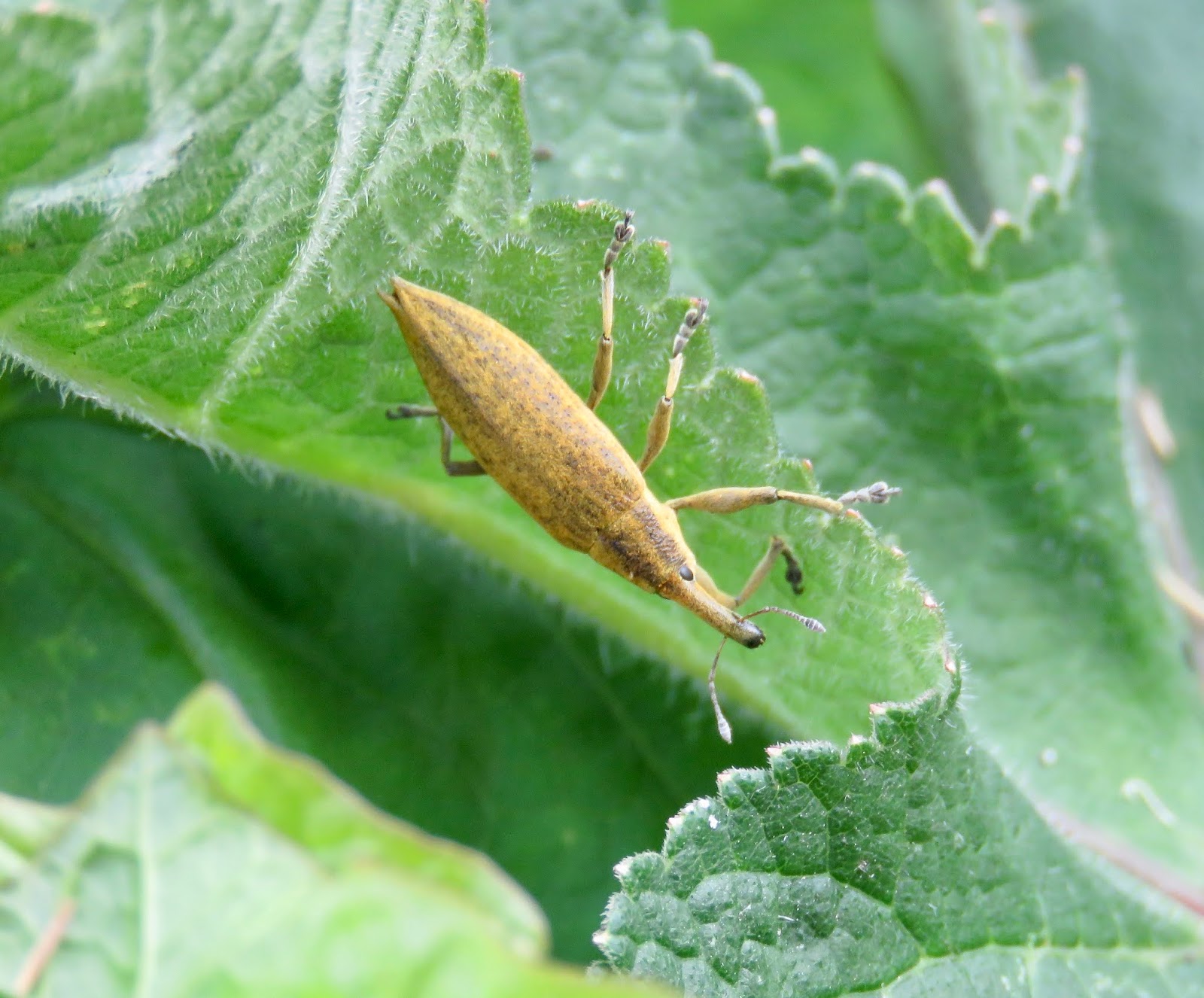 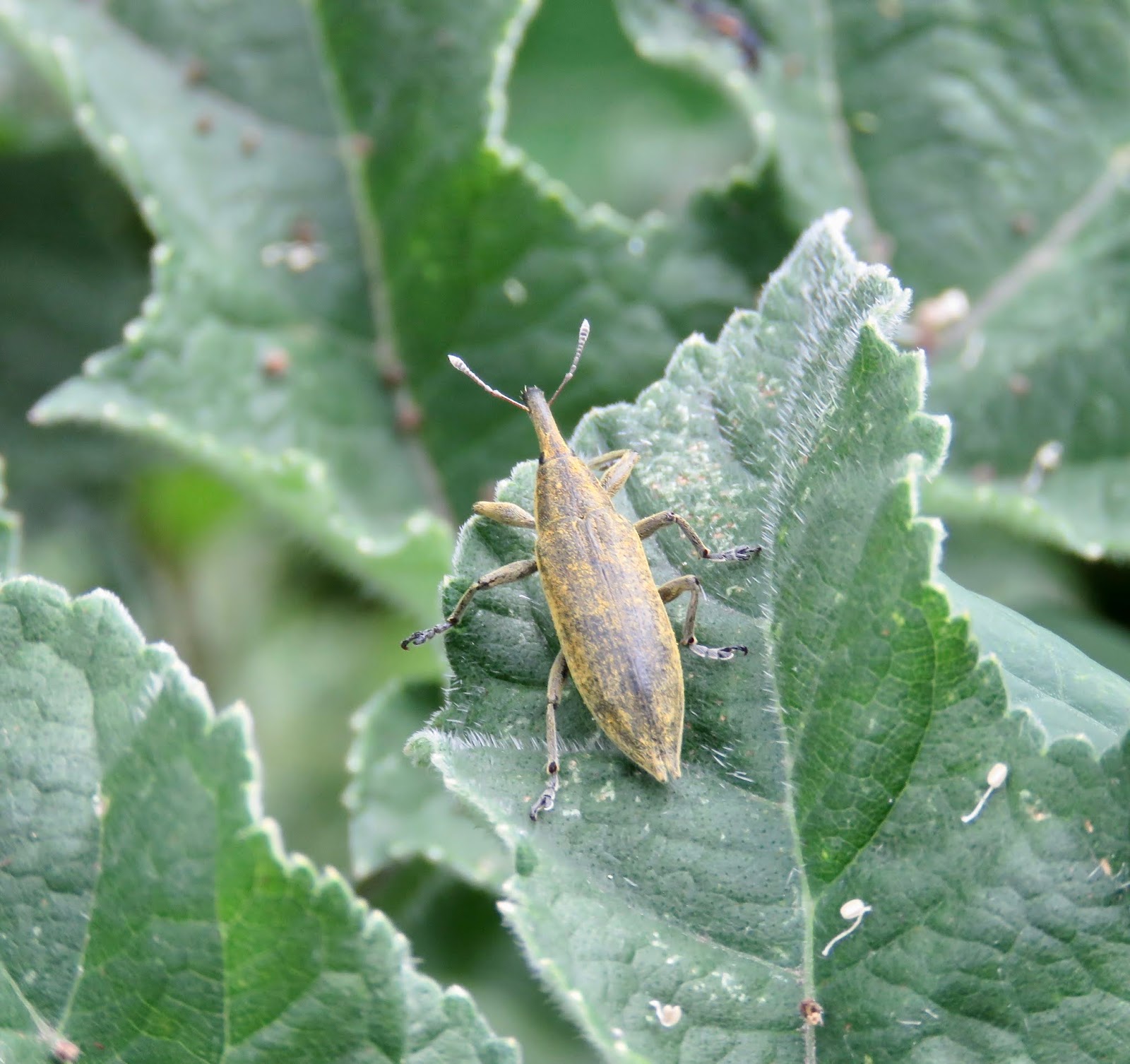 Gibster said…
What a beast, I suspect it would have stopped me in my tracks too! Excellent find, but where else is it in the borough?
16 June 2020 at 22:56

Steve Gale said…
Thanks chaps. This is a bit like a non-birder photographing a Blue-cheeked Bee-eater in their local park and then posting it on Twitter for an identification!
17 June 2020 at 07:35

Tristan Bantock said…
It seems likely to be well established in the Banstead area - Sarah Barnes and I also found it at nearby Queen Mary's Park.
17 June 2020 at 14:32

Stewart said…
There is plenty of habitat available for it so its recolonisation might be quicker than expected... well done Steve...
18 June 2020 at 17:22